Jumps of water immersed in the uncontaminated nature that will leave you breathless. Let’s discover 10 beautiful waterfalls of the Adamello Brenta Natural Park, Trentino, Italy

Among our favorite destinations in Trentino, there is certainly the Adamello Brenta Natural Park, a place where nature offers unique shows and unexpected encounters, showing its pristine beauty in every corner. There are so many things to do and see, but today we want to talk to you about its waterfalls, beautiful jumps of water that create evocative atmospheres and sparkling streams.

The best time to admire the waterfalls of the Adamello Brenta Natural Park is late spring and summer when the water jumps created by the thaw, the melting of the snow and the rains swell up to their maximum splendor. In autumn the water flows begin to decrease, almost until they disappear. When winter arrives, the water is immobilized in a white crystal castle.

The 10 most beautiful waterfalls of the Adamello Brenta Natural Park 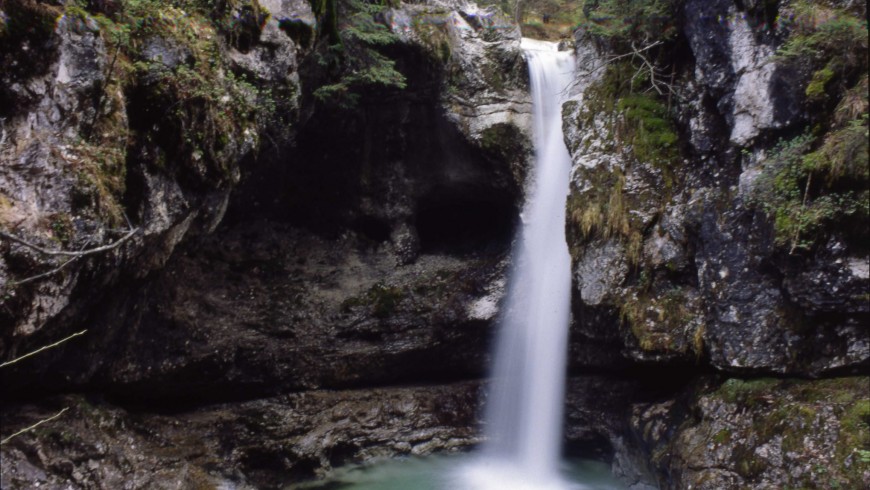 In a thick wood of Val Brenta we reach this beautiful waterfall, as suggestive as its name: Boion de l’Ors. Perhaps here, the brown bear, a solitary inhabitant of the forest, drinks. We can admire it looking down, finding ourselves in a place of unique charm. 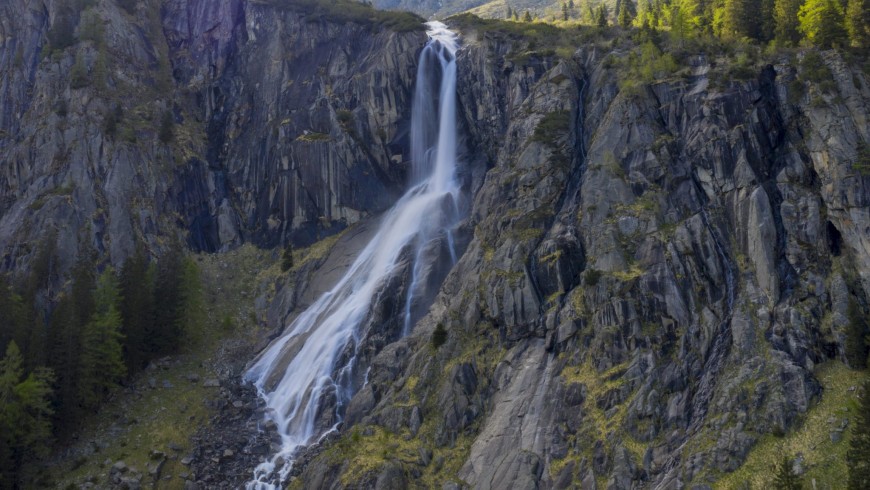 Along the path n. 217, in the Nambrone valley, before the bridge over the river that leads to Cornisello, we arrive to the Canavaccia Bridge: here we can see the cool waterfall da la Canavacia which flows from the top. You can reach it through the path n. 238, continuing up to the Malga Ploze. From here the view is incredible.

The Sarca torrent plunges into a narrow gorge at the mouth of the Siniciàga and Germénega valleys. Following the path SAT 215, towards Malga Germenega, you arrive at a point from which you can admire the Cascata del Casol which gushes fresh in a suggestive environment. 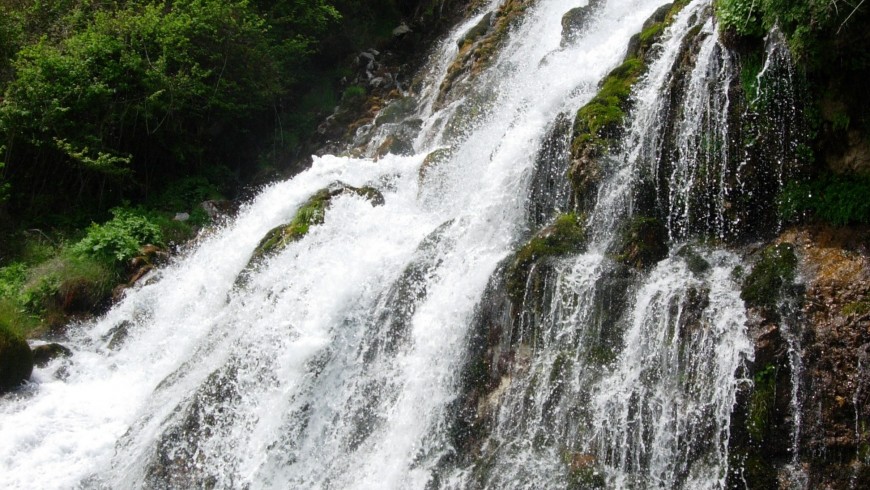 One of the many pearls of the Brenta Dolomites. The Rio Bianco waterfall has karstic origins, its waters therefore come from deep natural conduits between the layers of the rock. The spring is inactive from autumn to winter, but it reactivates between spring and summer. It can be reached in half an hour on foot starting from the Casa del Parco, near Stenico. 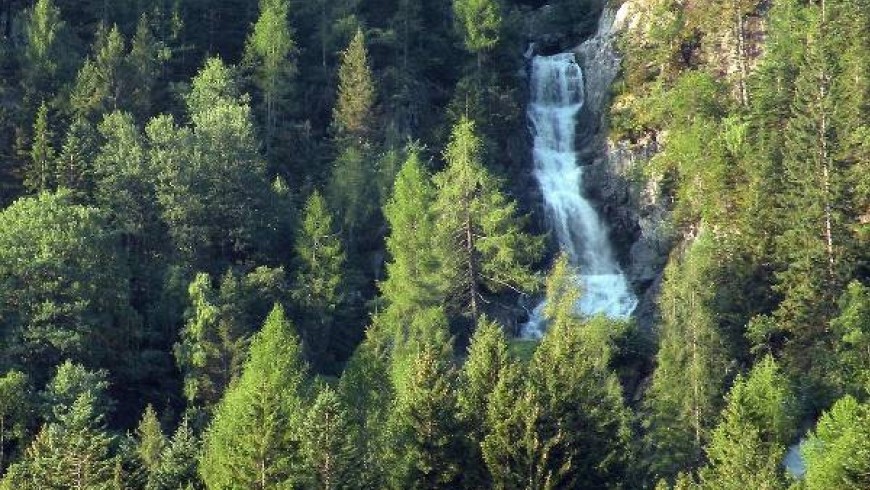 There is an ancient, uninhabited village at the base of Val Folgorìda. Upstream from the village, almost as if completing the charming and fascinating picture, there’s the beautiful Folgorìda waterfall, with its beautiful water jumps in the heart of the forest. To reach it and admire all its beauty, just deviate 5 minutes from the Sentiero delle Cascate. 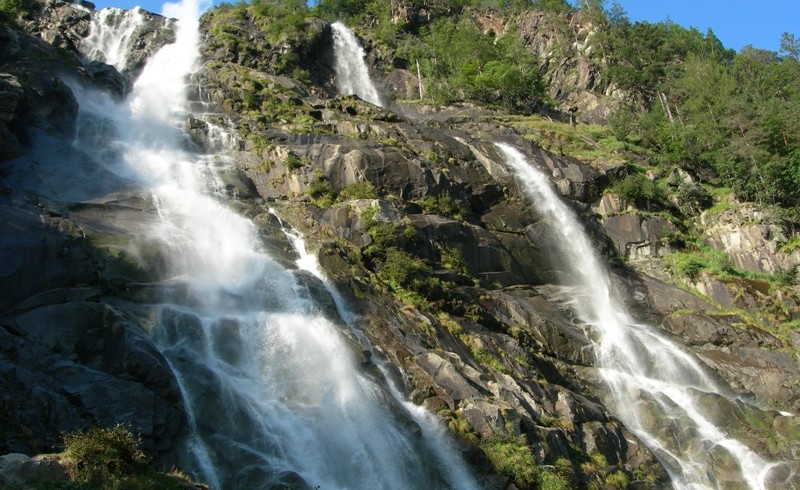 A legend, a jump of about 95 meters, a fascinating place and sparkling waters: this is the Nardis Waterfall in Val Genova. Legend has it that it is fueled by the tears of pain of Princess Presanella. In summer it is an exciting water show. In winter it is still in an ice suit. 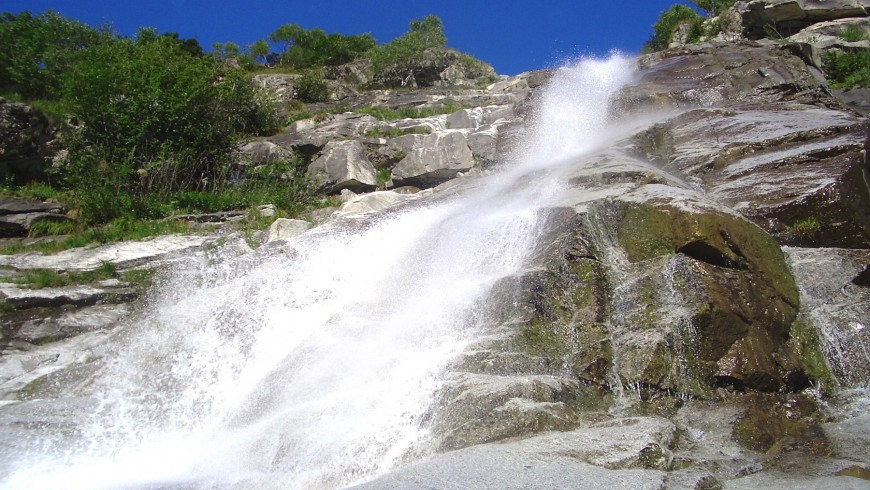 Also in Val Genova, valley of waters, there is the Gabbiolo Waterfall, set in a pristine natural environment. Its sparkling waters descend from Mount Gabbiolo. 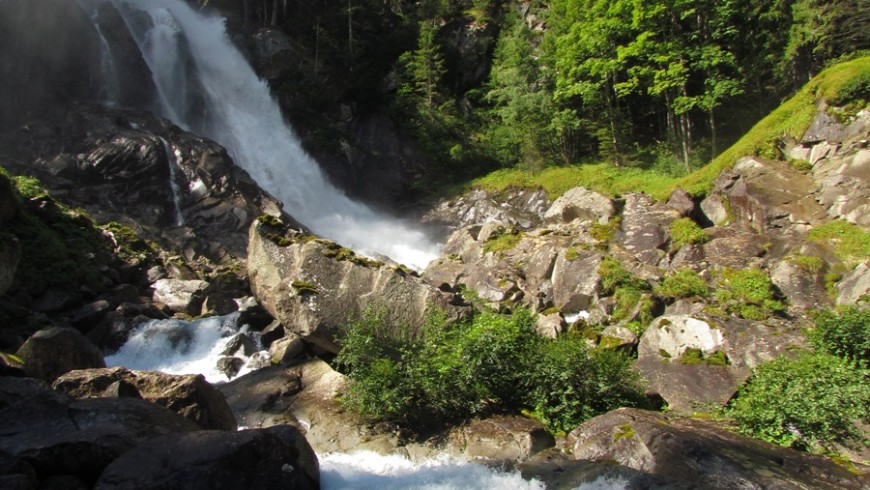 We take the SAT 214 path to the Val di Lares. Immediately we are struck by the noise of the water. Going up along the path you meet the three incredible and picturesque jumps of the Làres waterfalls that flow into Sarca river. 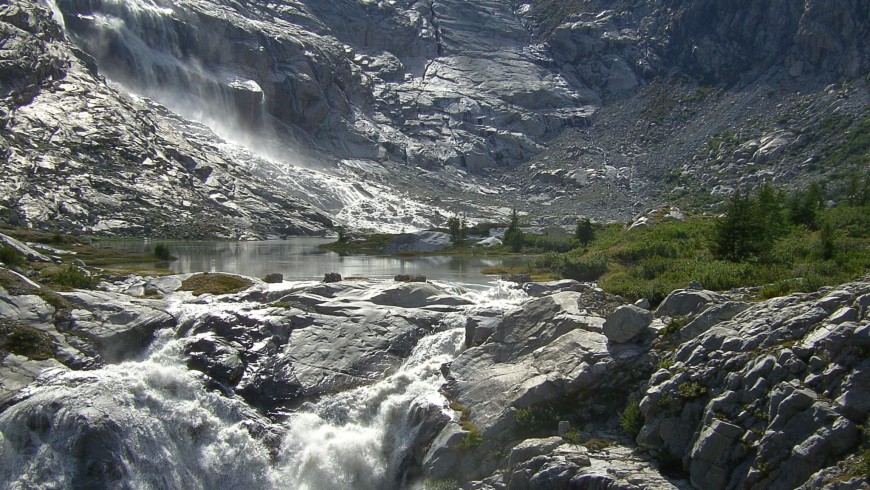 Infinite small brooks that create a sea of ​​water, all before the peaks of Mount Adamello. The show that the Mandron waterfall gives us is truly unique and indescribable. A suggestive place created by the waters that descend from the imposing Mandrone glacier. 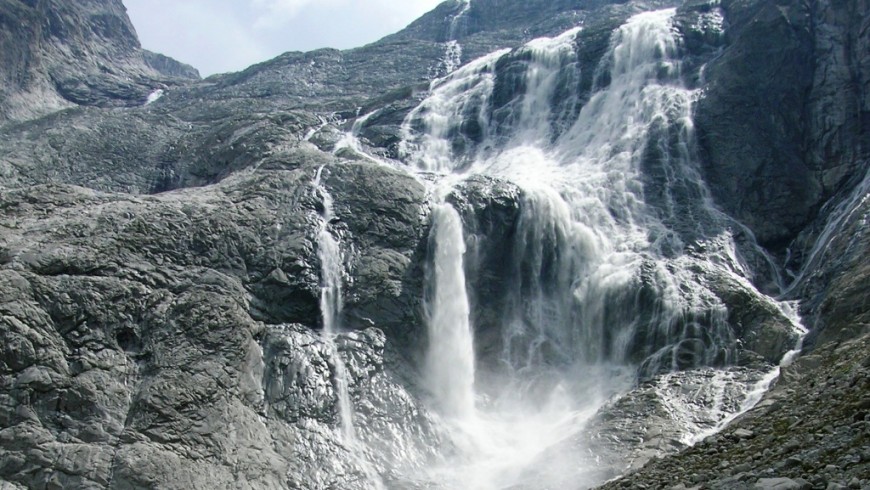 The Matarot Waterfall is not only among the most beautiful waterfalls of the Adamello Brenta Natural Park, but also among the largest and most impressive in the Alps. A wall of water of 400m which leaves you speechless, a great roar that fascinates, a surprising view where the water flows between endless expanses of ice and gigantic rock pyramids.

Do you know other waterfalls of the Adamello Brenta Natural Park? 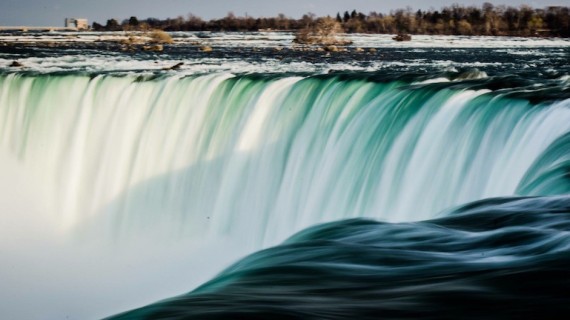 Top 10 most beautiful waterfalls in the world

The sound of the falling water, the feeling of being so small in front of their majesty, the lush nature that surrounds them: the waterfalls are perhaps the most amazing show of nature. From America to Asia, via Europe, among rainforests and pristine woods there are these natural treasures that will leave you breathless and will show you that […] 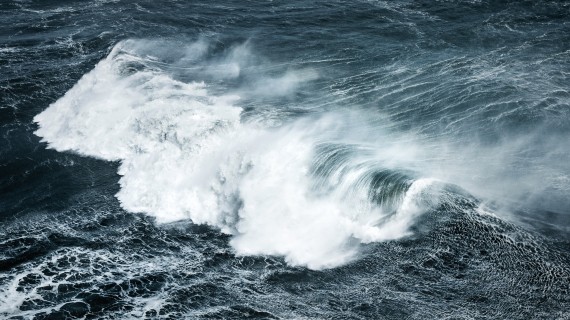 Underwater Falls: The biggest waterfalls in the world are under the ocean

Among the most loved destinations, men have always dreamed of waterfalls. Italy’s Cascate delle Marmore, the famous Niagara Falls or the magical Angel Falls never stopped enchanting and fascinating millions of people, every day. Surprisingly, according to a recent discovery, the tallest jump is under the water’s surface: we are dealing with underwater waterfalls. We […] 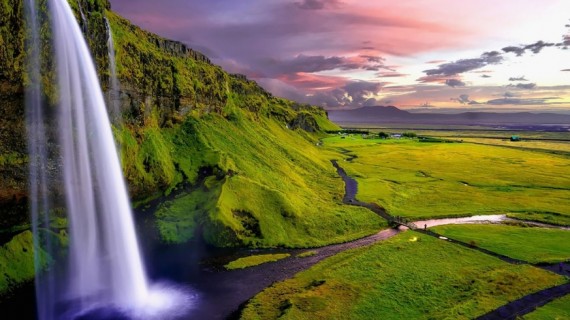 Through the rock, they dig and dive for dozens or hundreds of meters, ending up in deep blue mirrors of water. Waterfalls are natural beauties that take your breath away. In front of their magnificence we get excited and amazed. From Iceland to Italy, from Estonia to Ireland… Here you go some of the most […] 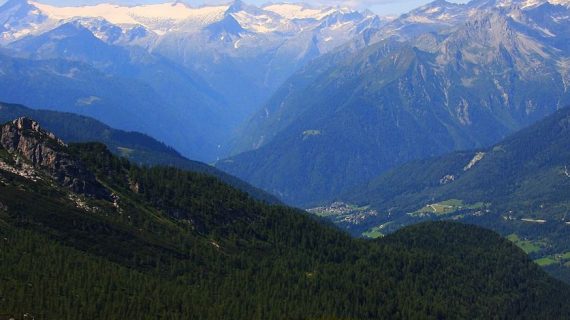 Caderzone Terme, the perfect village for a holiday of nature and wellness

Arriving in Caderzone Terme means immersing yourself in nature, in its peace and its silences. It means walking along the Sarca river, looking at Brenta Dolomites on one side and Adamello glaciers on the other. It means tasting the flavors of the ground, taking care of your body and walking between alpine lakes and mountain […]