An alarming report from IUCN warns of a forthcoming danger of extinction for more than half of European trees.

1 tree out of 4 is in danger of extinction in Europe: causes and consequences On September 27th, when FridaysForFuture movement was at its peak, calling on both students and adults, IUCN (International Union for Conservation of Nature) released an appalling report.

The Organisation spread an alarming truth that we all should be aware of: more than half of European trees are threatened with extinction. If we spoke in numbers, 42% of the overall amount of species existing in Europe has to face it; numbers raise in the case of endemic species: 58% of those trees only growing on our European soil are at risk, 15% of which are critically endangered by extinction threats. 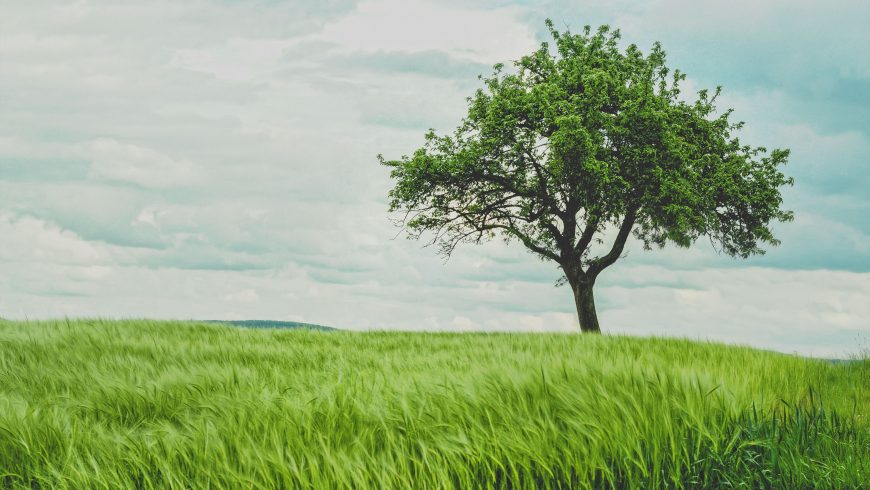 Photo by Johann Siemens on Unsplash

What are the causes?

Causes are many, provoked both by human and by nature itself: pollution, an unrestrained increase of urban areas and wildfires are leading causes of this worrying risk. The undoubtedly main factor is to be found in Climate change.

What are the consequences?

Due to temperature and humidity alteration, all European trees will survive only by means of displacement towards the northernmost regions of the Continent. Needless to say, those trees already inhabiting northern places have nowhere else to go to, having them facing extinction. 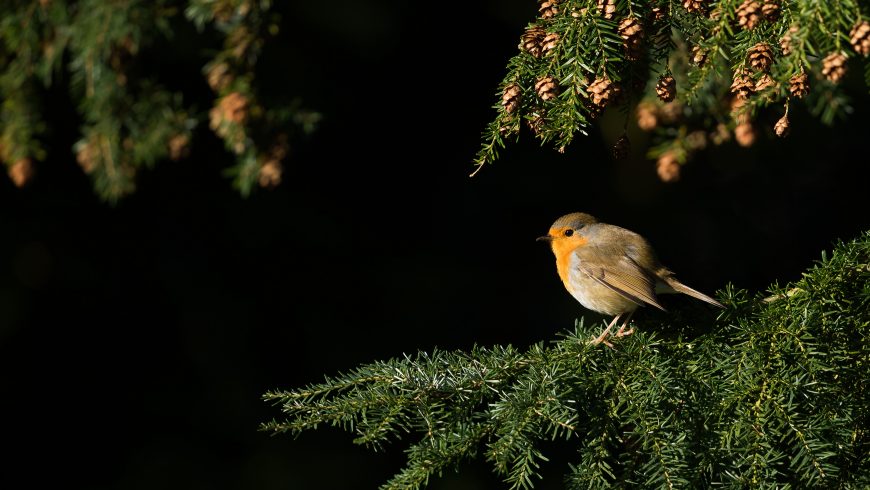 The life of trees is endangered by an unexpected and hard to believe the reason. David Allen, the author of the study, urges us to pay full attention when planting new trees: introducing invasive species can significantly damage the already existing
flora, because of pests and parasites coming with the imported trees. We all should commit to biodiversity: in fact, implementing new species is as relevant as keeping an eye on what comes with those newly introduced trees.

Why should we worry about this?

The recently published report must be a red flag for us all: if that large amount of European trees would become extinct, consequences would be impressive.
It is widely known that our trees are a great source of food for the Continent: the Sorbus genus, which is a tree-family mostly producing fruits and berries, is the most affected by this risk. 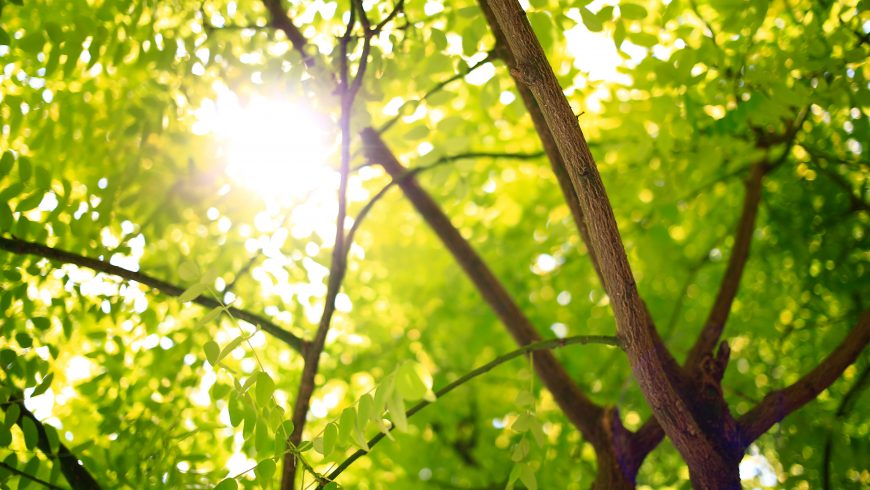 Not only are trees a fundamental element for human life, as Craig Hilton-Taylor (head of the Red List of IUCN, consisting of 15.000+ species including animals and plants) highlights, they also represent shelter for countless animals, from squirrels to birds.

What the report strives to show is how frightening the current situation is. Luc Bas, Director of European’s Office of IUCN, spread crucial words about this scenario, exposing the importance of all European trees as the backbone of our ecosystem and as a central element for the overall health of our planet Earth.

Photo by Fabrice Villard on Unsplash 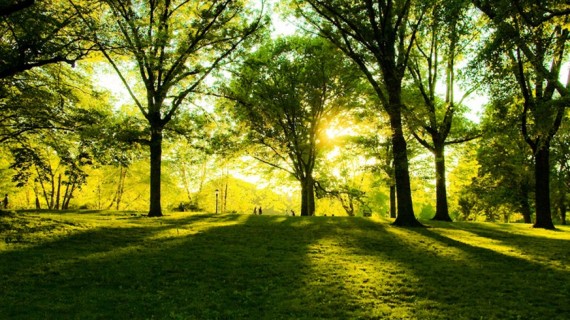 Public gardens and urban green areas guarantee for a higher quality of life and protect us from air pollution. This is what the last ISPRA report on the quality of urban environment states. This rich document, now at its 10th edition and extrapolated from the analysis of many environmental indicators belonging to 73 different Italian cities, is composed […] 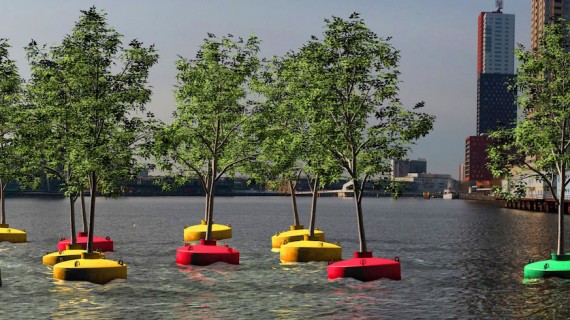 Our cities are constantly changing: the streets make way for new cycle paths, squares are renewed, and we build new parking lots. And with all this works, many trees are destroyed. In Rotterdam this will not happen again. The cultural association Mothership has created an innovative project with a great environmental value: the Bobbing Forest, a small floating forest […] 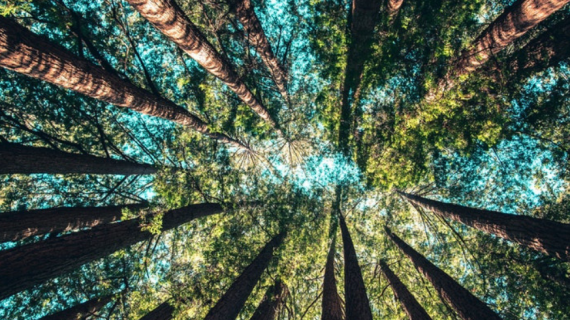 Public parks and urban green areas a valid obstacle for the air pollution and they can improve the quality of our life. Planting more urban forests is a simple way not only to improve the health of a city’s people, but to make them wealthier too. This is the topic discussed during the World Forum […] 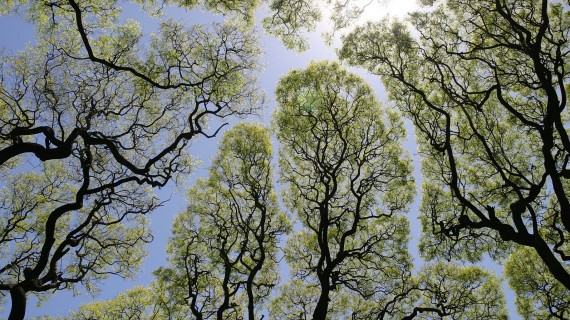 We were aware of the crucial role played by trees in reducing CO2 emissions and smog in our cities. Recent researches state what species are more effective to the purpose. We listed them here. Performances of anti-smog trees are impressive: they are capable of absorbing almost 4000 kilos of CO2 in twenty-years time, they also stop the […]