Most of the notions we have about the wolf are just prejudices. Let’s find out the truth about this animal with the zoo-anthropologist Margherita Buresta, and how we should behave if we meet one.

The wolf: tales like those of Perrault and the Grimm brothers have taught us to be afraid of this animal with big eyes and sharp fangs that eat defenseless grannies. Most of the notions that we have about wolves are only prejudices, grafted on our minds by centuries of ignorance and fear towards this beautiful animal.

Long accused of being a dangerous predator for humans and their activities, the wolf is actually the dog’s closest relative. Characteristically, the wolf retains the confidentiality and shyness of the wild animal, unaccustomed to dealing with humans. It prefers forest habitats and has a twilight or nocturnal behavior. In Italy, there are two subspecies of the gray wolf: the Apennine wolf and the Eurasian wolf,

We speak with Margherita Buresta, zooanthropologist, specialized in animal ethology, who has studied the wolf for a long time, to better understand the behavior of dogs. 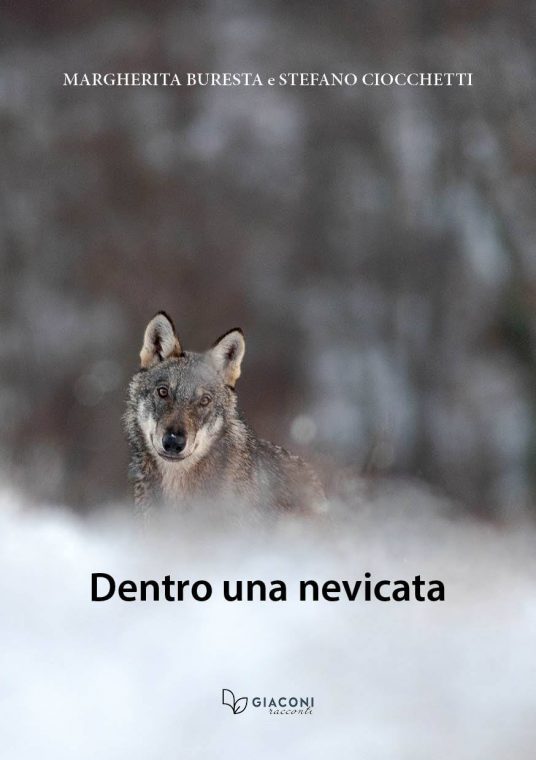 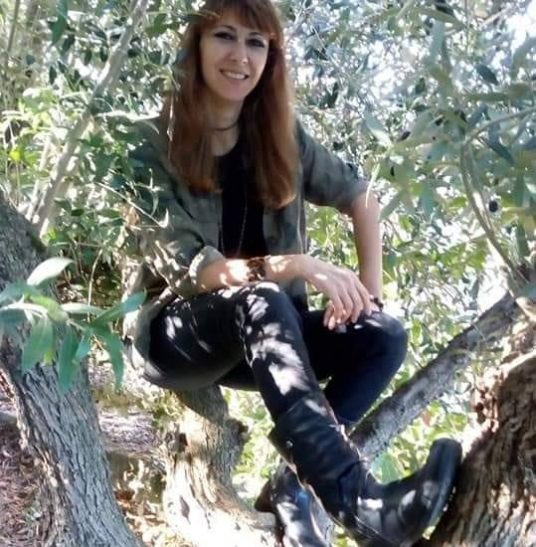 In the book, I tell a true story, happened to Stefano, a naturalist photographer who works on the Sibillini mountains.

One day, intent on following the traces of his beloved creatures of the woods, he laid his eyes on three distant dark spots in the valley. Initially, he thought they were stones: it was January and with the background completely white for the snow it could have been a likely deduction. Intrigued, he decides to stop to focus on that strange image and discovers that they were not stones, but wolves.

Very excited he inserted to take photos to capture that scene. The surprise did not end there because shortly after 5 other wolves appeared trotting downstream. At that point, Stefano decides to crawl between the protection and manages to take unique photos of their kind of wolves in nature. These photos are so peculiar that they have also been published by National Geographic. Obviously all this happened naturally, in full respect of nature and without attracting animals with baits.

To make the last shots Stefano is hidden under the branches of a broom, but at a certain point, he realizes that a wolf, from the bottom of the valley, was running in his direction, and that the rest of the group followed him very quickly. 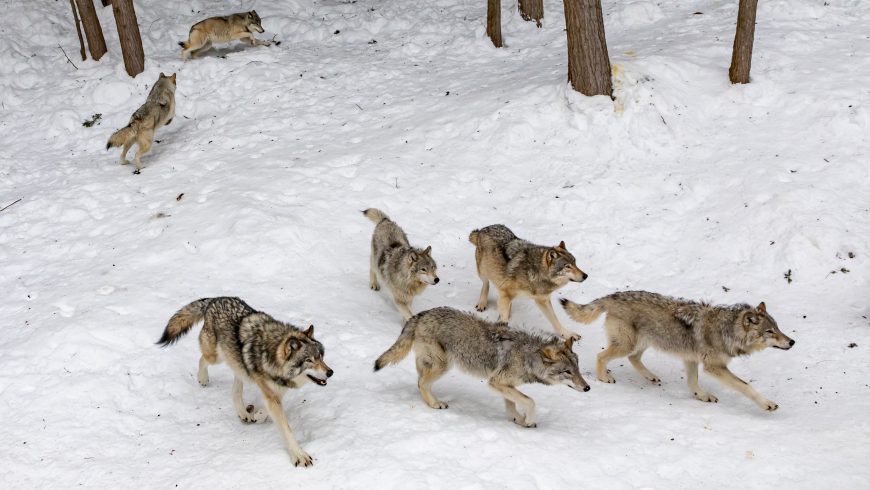 What did Stefano decide to do at that point?

At that point, Stefano decides to leave his hiding place to reveal himself to the wolf family. The closest of these stops about 30 meters from him and the only thing the photographer can do is remain motionless with his heart beating madly in his chest. At that point, he realizes that there are 8 wolves around him. The animals had approached simply intrigued and did not in the least think of attacking him. Gradually, having lost interest in the human, they retreated to the thick bush.

History has had great media coverage because wolves have not been seen in the Sibillini mountains for a long time.

The work we did subsequently was to collect Stefano’s emotions in a book, with the photos taken that day and to accompany him with biological and ethological information about this beautiful animal. 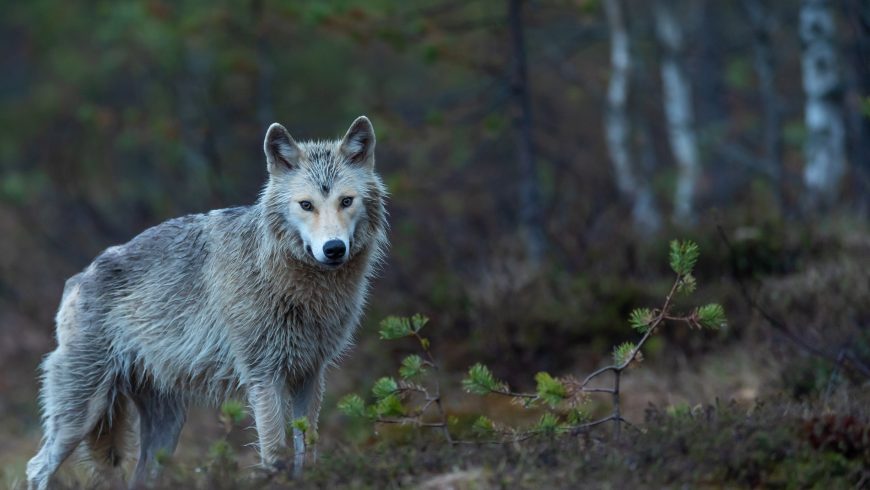 What would you recommend to hikers who come face to face with a wolf?

The wolf has incredible hearing! He will notice our presence from miles away: he will never show up and avoid us. It is a very shy animal, you cannot see it easily. The wolf does not attack man even if he is hungry, we do not fall into the order of his prey. We don’t risk going to the mountains. Our dogs, especially if of medium or small size, must be kept absolutely on a leash, for the safety of all.

Another myth to dispel is that wolves are in packs, in the case of this animal we find ourselves in front of a family formed by mother and father with puppies. The largest family that was spotted was made up of 14 specimens, but generally, the families are around 6/7 individuals. In the area of ​​the Sibillini mountains, there are 16 families for a total of about 70 wolves.

The Apennine wolf is a great natural herbivore breeder. When hunting it chooses its prey among the weakest, sickest, smallest or oldest individuals. This function may seem cruel to us, instead, it is important to protect it, because by making this selection the mechanisms of evolution are implemented. 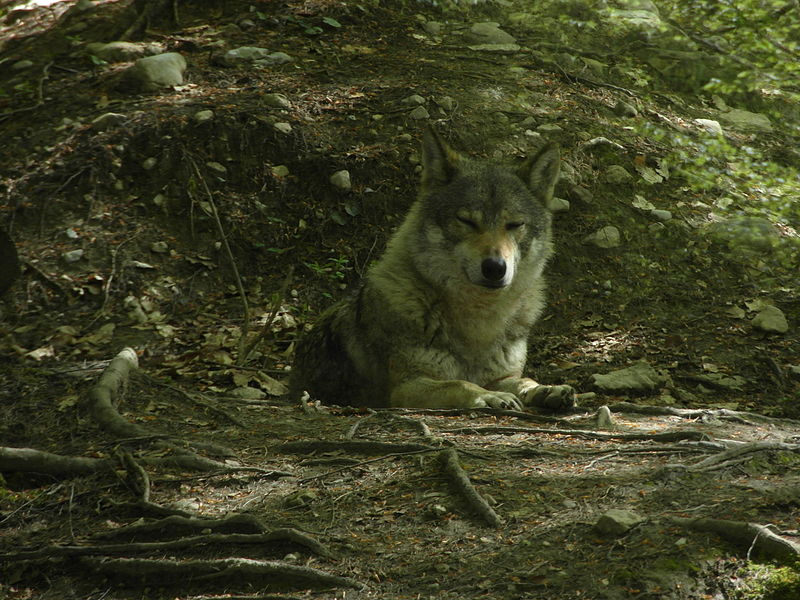 So many myths to dispel then…

The wolf is seen as a bloodthirsty killer who kills only for the sake of it. This is only the result of our fervent imagination. When the wolf enters the enclosures and finds himself in the midst of the mess, he bites stimulated by the constantly moving prey. This is why we hear about cattle slaughters.

Having a good hearing, the wolf hears us arrive in the mountain paths from many kilometers away. His first thought will not be to attack us but to leave as quickly as possible.

This obviously if it is a wolf and not a hybrid of dog and wolf. In that case, the animal will lose its natural confidentiality but will behave like a dog. The hybrids between these two animals are a man-made problem. The abandonment of old or lost dogs in the woods feeds this problem. This is also dangerous for the wolf himself because the dog could pass certain pathologies to the wolf.

However, there have never been real attacks by the Apennine wolf against humans. If they have an escape route the wolf will always choose to leave. 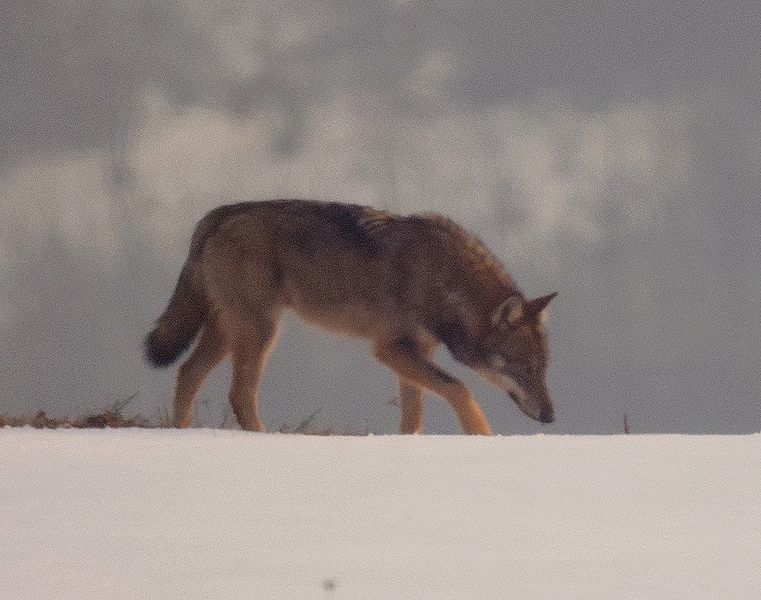 We thank Margherita Buresta for the interview and for the important information she wanted to share with us.

How to behave if you meet a wolf

Now we have deepened the knowledge of this animal. We write a vademecum of actions to do (or not to do) in case of a close encounter with a wolf.

Have you ever met this animal? Write it commenting on the post! 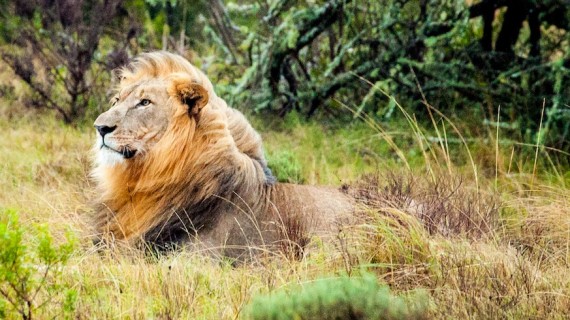 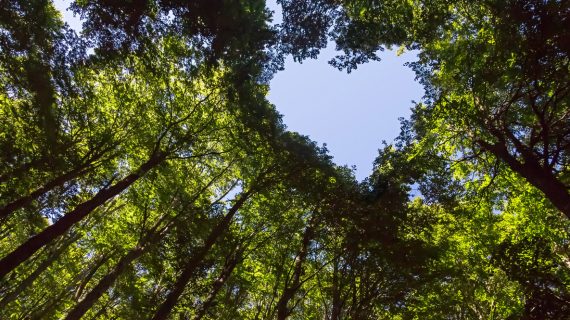 Sustainable Sanctuaries Worth Visiting In 2020

There is something incredibly special about visiting the more-or-less untouched wonders hidden throughout the world. The trouble is…well, they’re often precisely that: hidden. Skipping the over-crowded tourist destinations and opting for more sustainable options is well worth the effort, though. Sustainable sanctuaries are not only eco-friendly and ethical, but they are also incredibly beautiful, pristine, […] 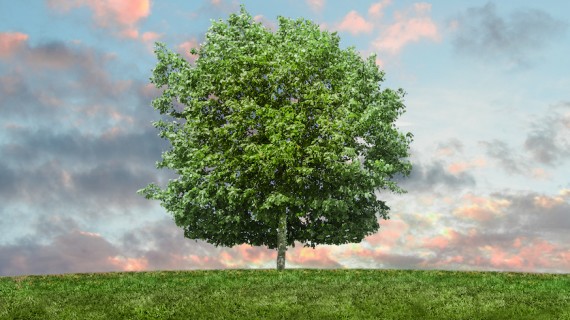 Gandhi’s thinking on ecology and nature

«There is a sufficiency in the world for man’s need but not for man’s greed» Lawyer, philosopher and politician known throughout the world for his nonviolent struggle and philosophy, Mahatma Gandhi also reflected on the relationship between man and the environment, thus becoming a precursor to a modern type of environmentalism. In his words we […] 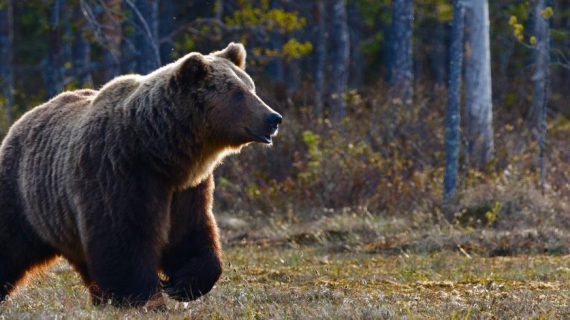 The Brown Bear: Know Him, Respect Him and Love Him

In the collective imagination, the brown bear is seen as a dangerous and aggressive animal to be afraid of. We would never associate it with the small and tender teddy bear that accompanies us in childhood or to the sweet Winnie the Pooh. Today we will talk with the zoo-anthropologist Margherita Buresta who will explain […]