The good news is that  we spend $ 21 billion each year to protect animals and biodiversity extinction. The bad news is that we save only those that we are friendly and we most resemble. 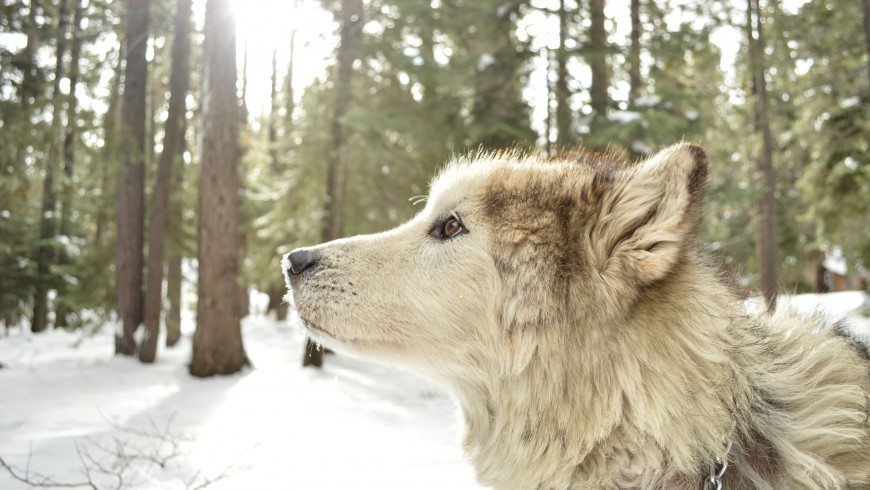 More and more people are aware of the importance of protecting nature and its biodiversity. The problem of animals at risk of extinction is therefore increasingly deep felt, but now scientists tell us that the money and the reintroduction of species is exclusive of a few species, what we believe arethe friendliest and especially those so-called “flagship species” . While others continue to be endangered.

Mammals and birds represent less than 3% of all species, but investment is almost exclusively dedicated to these animals. We get influenced by their beauty, their “sympathy” and by the fact they are more similar to our morphology. We choose to save the large animals which are often found in zoos.

We decide to protect not the most endangered species, but the ones we like best. The insects, amphibians and other species are rather forgotten, although they are also essential for their natural balance, for our planet. 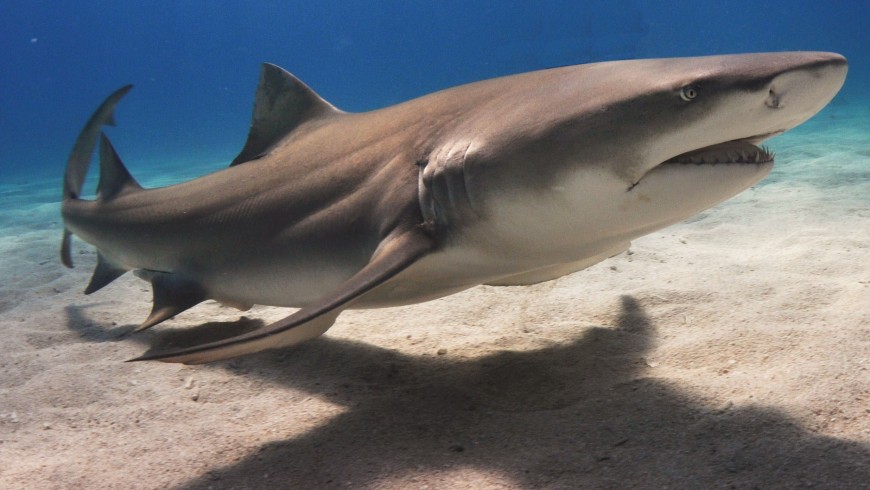 Among the animals that are in serious risk of disappearing there’s shark, a victim of excessive alarmism that depict it as a dangerous killer for humans. Among marine animals is the most at risk, in fact, there are very few examples in the world of some subspecies. But if the shark disappears, what happens to our seas? They will not be as we know them now, and even fisheries resources will will be affected by extinction of this species. 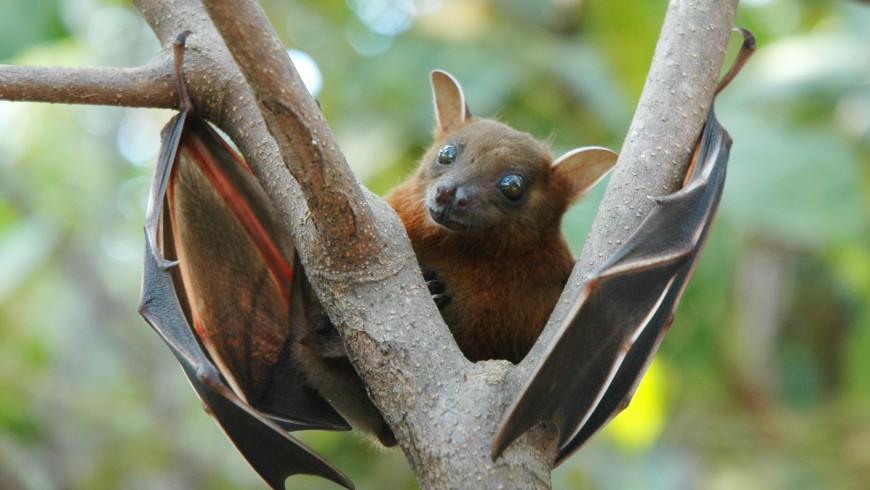 But something begins to change: some recent campaigns have focused on little-known or neglected animals, such as bats. It’s possible to tell the little stories about the “ugly” animals, insects and invertebrates that are critical to protecting our planet.