Air transport is the fastest-growing source of greenhouse gas emissions and is already responsible for 3% of total CO2 emissions. The ecopassenger.org site gives in a few clicks a good idea of ​​how much air travel pollutes and how much CO2 you can save by preferring the train over a flight.

In short, it is clear that traveling by plane is not sustainable and if it remains true that each of us can and must make more environmentally friendly choices, helping to make the world cleaner, it is also true that the time has come to act with political solutions that improve the entire transport sector. In recent years, the number of travelers is growing exponentially and more and more are those who use the plane, also because of the offers of low cost airlines that allow us to reach new destinations with small amounts.

How can this trend be fought? Giving people alternatives, that must be quite comfortable and convenient. In Europe there are those who have already made some proposals: some French deputies have proposed to abolish all flights covered by fast trains and that do not involve a time saving of more than two and a half hours, Belgium has proposed to tax the airline tickets to discourage their use and at European level there has been a debate for some time now about reforming the taxation of aircraft fuel. Each choice obviously has consequences, but it is important to act as soon as possible.

Traveling by plane or train in Italy and Europe

Delete some flights, discourage the use of the plane: in any case it seems that high-speed trains are the most suitable system to replace the flights. Italy is also proof of this. In 2017, 7 passengers out of 10 on the Rome-Milan route choose the train (two the plane and one the car or the bus), compared to 36% in 2008. A number that can perhaps be explained with a greater environmental awareness, but above all with the new competition on the high-speed network represented by Italo and therefore with the consequent reduction in the price of tickets. But in Europe there is often no competition and the railway companies are monopolists: perhaps in Italy it is not necessary to arrive at the suppression of routes, but in other countries it is essential to find a solution.

For international routes, the subject changes completely. Due to the poor integration of national rail systems, the number of passengers on the routes between member countries is constantly increasing. National policies can therefore be a starting point, but probably are not sufficient to address the true source of growth in aircraft use. Will the solution be the general development of the European rail service?

The new travellers say no to the plane: how to “slow travel”

Tourism is still polluting our Planet

A study on a global scale tells us that there is still much to do: tourism pollutes much more than estimated, it’s responsible for 8% of global greenhouse gases emissions, thus contributing significantly to climate changes that are destroying the environment and the planet. The study “The carbon footprint of global tourism“, conducted by the […] 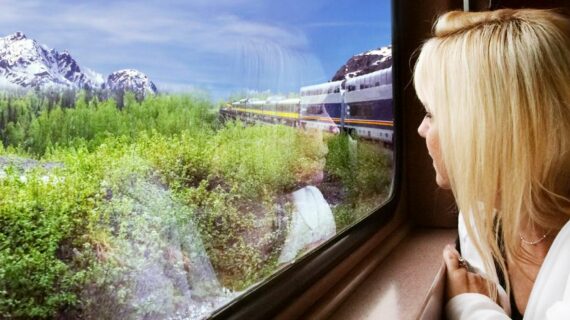 8 Tips For A Fun And Comfortable Train Ride 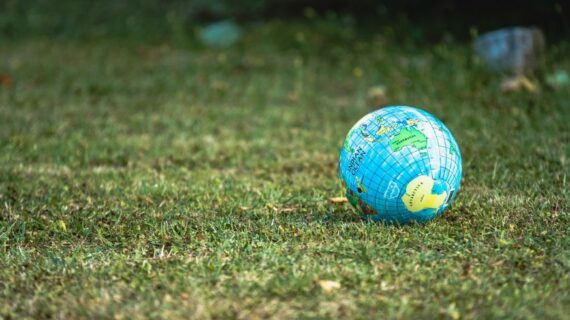 College and university students often find it hard to stay eco-friendly. Having tons of assignments makes it hard to stay green in every way. It’s always easier to choose less eco-friendly and less time-consuming options. However, if being busy is not the case or if you have an essay writer online willing to help you […]