Have you ever dreamed living in a city without cars and speeding inside underground shuttle from one part of town to another? Now your dream comes true thanks to the extraordinary innovative project of Elon Musk. The bus of the future? High speed underground shuttle will be realized to resolve the problem of the mass transport of pedestrians and cyclists.

Here is the bus of the future according to Elon Musk

Elon Musk, an American entrepreneur and chief executive of the electric car marker Tesla Motors has changed his vision. This time the project will prioritize the public transport of pedestrians and bicycles over cars, that represented for Musk the only underground means of transport. Indeed, this change of focus will also resolve the problem of the transport of the vehicles underground even if the the difficulty of building an underground tunnel still remains. 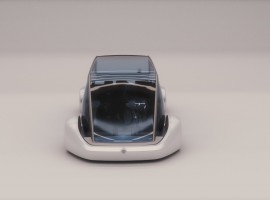 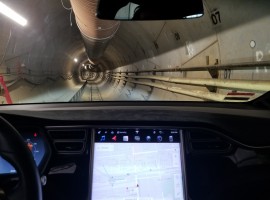 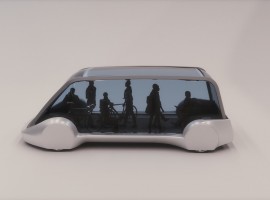 But the American entrepreneur together with “The Boring Company” have organized everything. The project consists in creating a dense network of underground tunnel for the circulation of sustainable high speed shuttles at 200 km/h.
The stations will be not bigger than a single car park blending more easily into the urban landscape than the current subway or train stations.

Moreover the project will provide an urban loop system with hundred of small stations covering all the zones of the city. In this way it will be more easy and faster to move from one part of the city to another.

The Boring Company has already submitted a request to excavate underground galleries in Los Angeles to implement this futuristic project. 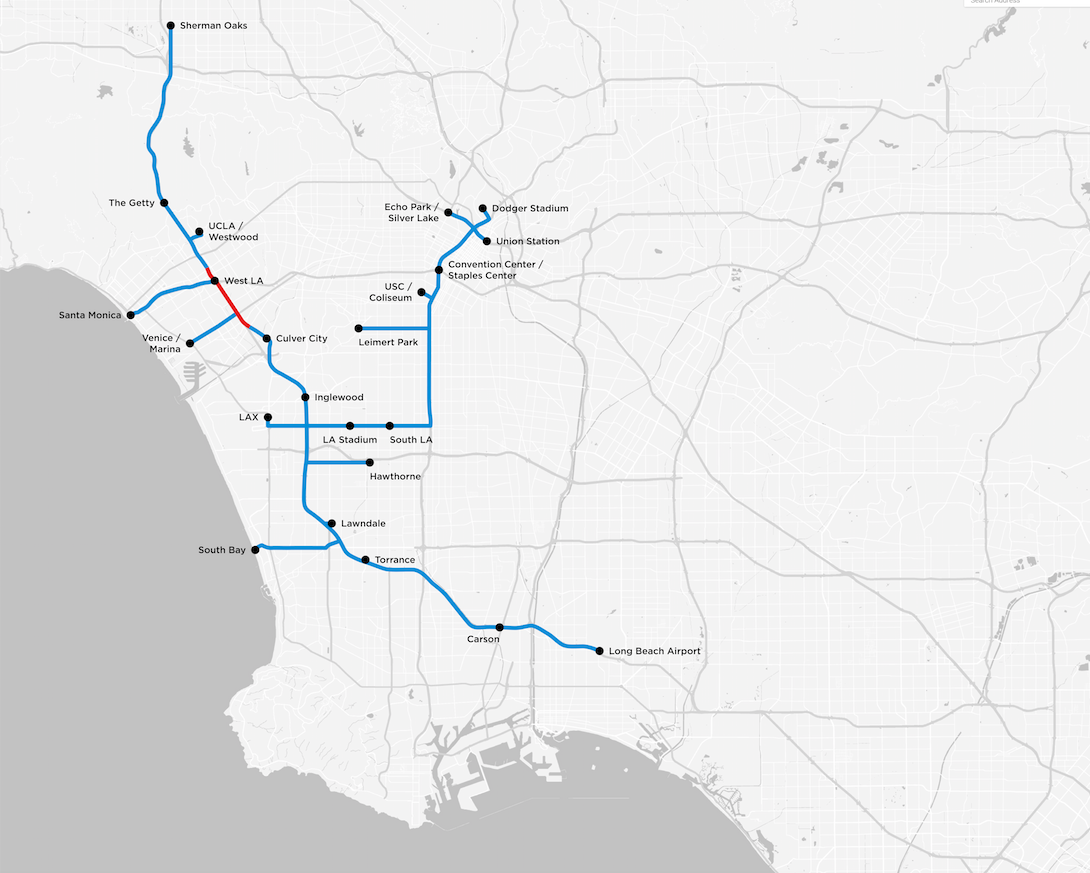 Map of the Los Angeles bus tunnels, in red the test track for which “The Boring Company” has already submitted a request for an excavation permit. Photo via boringcompany.com

There is no other news on the places and times of realization of the project. What is certain is that this solution could resolve the problem of the road traffic in big cities and allow the fast (and emission-free) movement of bikes and pedestrians.

Elon Musk has in this way realized another extraordinary sustainable innovation.

What do you think?

In Netherlands you can travel by electric buses