In Europe the era of sustainable transport has officially begun, and a zero emissions future does not seem so far: in the Netherlands, in the city of Eindhoven and Helmon, from a few months there are 43 electric buses in operation, for one of the largest electric fleet of Europe. 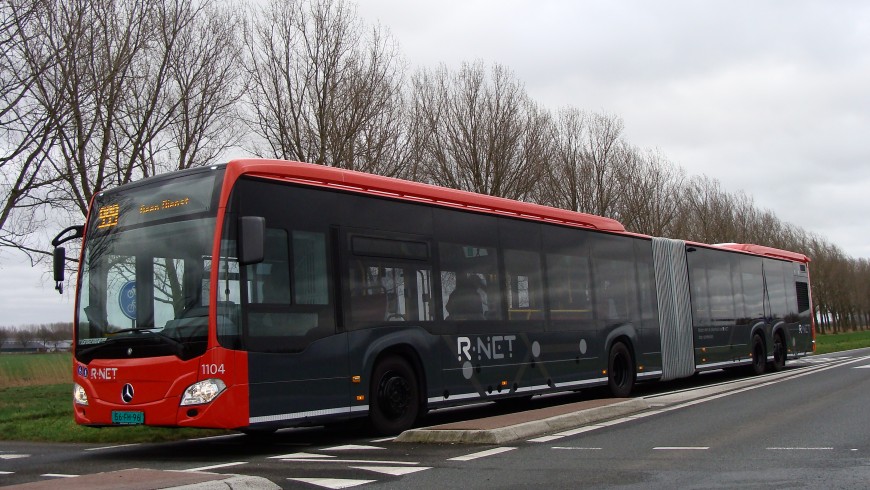 The Netherlands at the beginning of 2016 announced that it would achieve a zero-emission mobility within a few years and this is just the first big step. They are 8 meters long electric that can carry more passengers than traditional ones and are recharged in just 30 minutes.

In Eindhoven the charging points are 43 and allow each bus starts its shift with the batteries fully charged. The routes covered for now are urban, the shortest and most congested with traffic one, so as to reduce smog in the most central areas of the city.

But not only in Netherlands transportation is becoming more and more sustainable. Paris, Madrid and Athens intend to put diesel engines ban by 2025, while the largest fleet of electric buses is found in London which has just inaugurated the first hydrogen-powered bus.