In Bolzano there are already five hydrogen buses “on the road” thanks to the European project CHIC (Clean Hydrogen In European Cities).

They’re five. They’re ecofriendly. And they’re already “under pressure” (precisely at 350 bar). We’re talking about the first hydrogen buses in the town of Bolzano.

H2-A22. No, it’s not a chemical formula. But it could become the winning combination for our planet’s future! H2 stands for hydrogen. A22 stands for Brennero Highway. In fact, right at the exit of the highway you can find the first hydrogen station in South Tyrol, which was realized in collaboration with the Institute for Technological Innovations of Bolzano.

The five Daimler buses use hydrogen to run and give back… steam. Exactly. The so called “alternative fuel” uses only renewable energy without leaving any trail of pollution in the environment!

It could be defined as “water mobility”, the one promoted by the CHIC project (Clean Hydrogen in European Cities), which involved the public transportation sector in South Tyrol, and by the HyFive Project, in which, besides Daimler, other four car companies are involved: BMW, Honda, Toyota and Hyunday. The latter project, co-funded by the European Union and worth 38 million euros, aims at creating a supply network all over Europe and raising awareness of the green culture also in the private sector.

It’s unclear whether hydrogen will be the key to the climate change. What is certain is that an important change already happened into people’s mind. In fact, people are growing more aware of and sensitive to environmental issues. 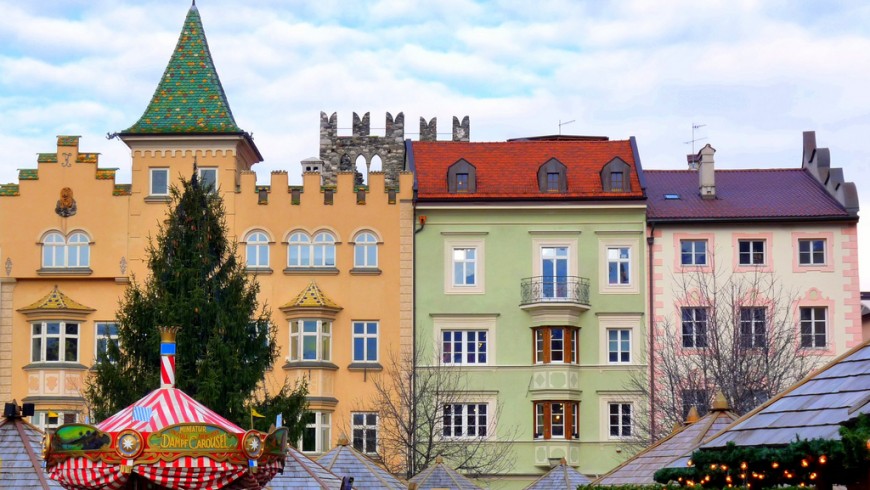 Pearls of responsible tourism in the Alps