It almost sounds like a movie title, but nothing has ever been so real. The Defenders of the Earth do exist and each year many of them are eliminated without leaving any trace, without papers talking about it, without having the time to realise it.

Defenders of the Earth is a Global Witness‘ report, which is focused on the killings of these so called defenders of the environment and lands during the year 2016. You might not believe this, but it is actually true: all around the world, more and more people are being killed because of their will to protect their land, their home, their fields from the monsters of the mining industry, but also from multinationals, logging practices and last but not least,  intensive farming. 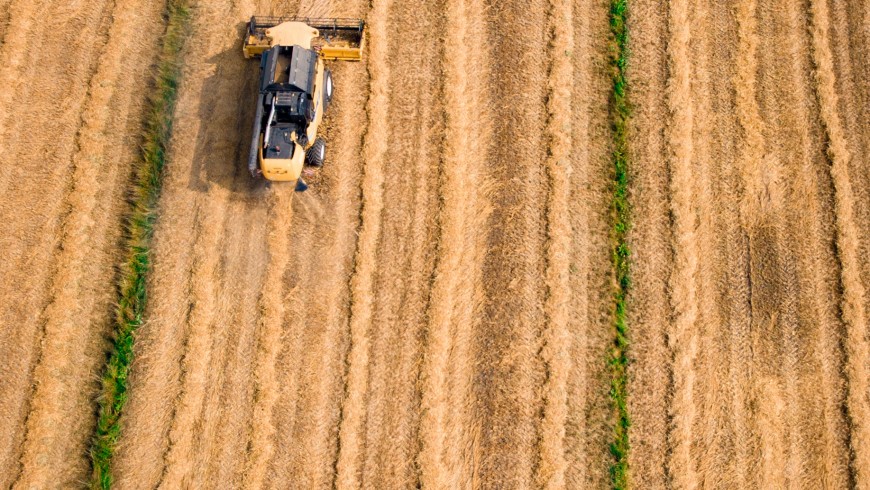 Photo by Kees Streefkerk via Unsplash

The average person, especially in Europe, doesn’t often get the chance to come into contact with these statistics on the defenders of the Earth. In fact, the places involved are not exactly under the great eye of social media and television. Brazil, Nicaragua, Colombia, Guatemala, Philippines, Democratic Republic of the Congo, Uganda or Zimbabwe are highly unknown realities, of which people would rather not talk about. However, the data speak for themselves: almost 4 people per week in 2016 have been killed for having claimed their rights to protect the planet.

2016 was indeed the year with the highest death rate ever recorded: almost 200 activists and environmentalists lost their life in 24 different countries. This means that the field is not that limited. Not to mention the fact that many deaths are not even reported to the police.

Sharing this information is the Global Witness, who got all these data in writing in their report and told the story of a battle, which is far away from being over. This kind of criminal acts are helped by the fact that governments and companies do not safeguard the “defenders of the Earth” as much as they should do, making them even more vulnerable to attacks and repressions and channeling them into a never-ending tunnel of legal practices, from which it is quite difficult to come out as a winner.

The environment is the new battlefield 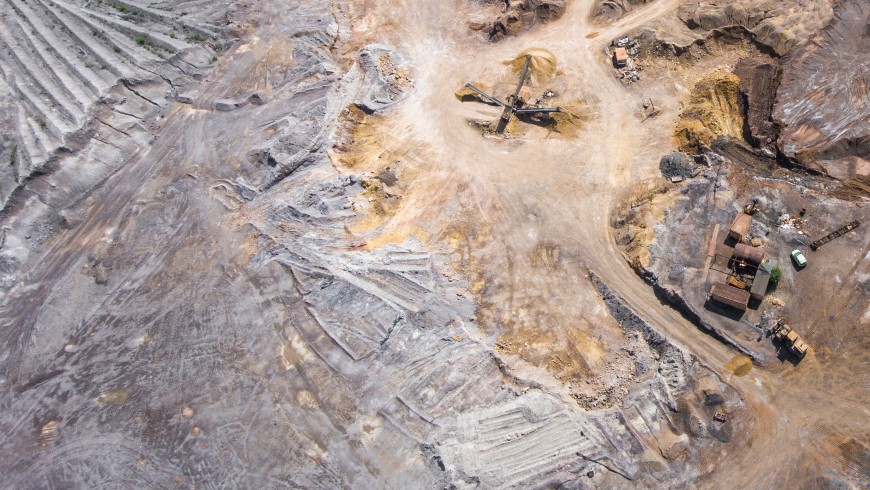 Construction area for a factory, photo by Mariusz Prusaczyk via Unsplash

The great hunt for natural resources is what is really pulling the strings. When interests don’t coincide, the ones who suffer the most are always the people who try to defend their lands and identities at all costs, those people who don’t want to give up their resources to industries, keeping that natural and cultural heritage intact, without transforming it into a new mine or farming sector.

Unfortunately, offenders are rarely reported and prosecuted, it is therefore quite diffcult to establish who the murderer actually is and most of all, who ordered the hit. Nevertheless, in 2016, Global Witness has identified some suspects, among whom are paramilitaries, police and security private guards, but also hunters, hitmen and indrustry representatives. 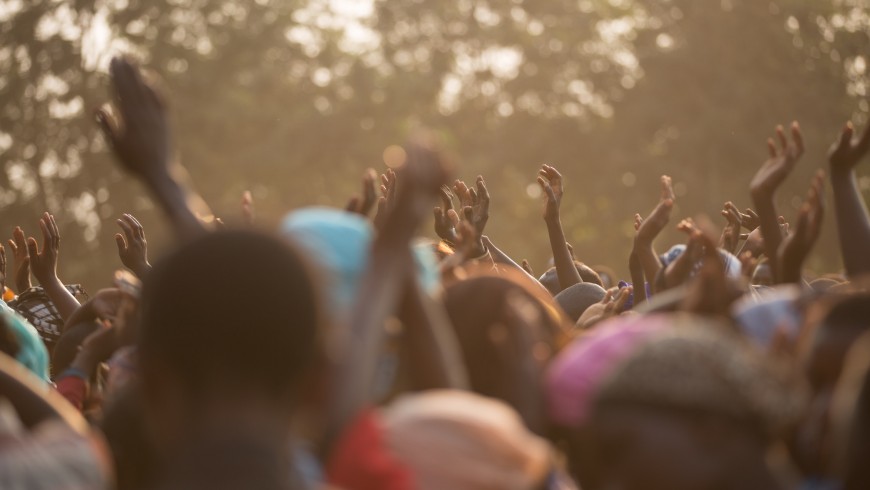 Photo by Avel Chuklanov via Unsplash

For You and for Us, Defenders of the Earth

Imagine being part of a community who wants to have the right to take decisions regarding their own land. Imagine being in the middle of a peaceful protest to protect the place you live in. Imagine you’re fighting to preserve the well-being of the Planet.

Now imagine that for these reasons, you’ll be denied your right to live. It doesn’t take a scientist to understand that something terrible is happening and this something must be stopped right now. It didn’t only happen in 2016, but in 2017 as well, with a total of 197 defenders’ deaths registered by the Global Witness, in conjunction with The Guardian.

“We’re paying with the risk of extinction” affirms a woman from Colombia in the video Guardians of the forest, posted by the Global Witness. People who live and feed on what they grow, are in danger of disappearing along with their own land.

The most important thing is thus ensuring protection for the defenders of the Earth, make sure that governments give local communities the possibility to make informed and conscious choices on the use of their resources, and provide them with help and support by avoiding and punishing any kind of abuse.

Taking care of nature also means taking care of people who live in it, people who fight everyday to protect their home from those who are destroying it for mere economic interests. From the Amazon to the Democratic Republic of Congo, what is happening to the Defenders of the Earth is a silent slaughter, which must come to an end.

The destruction of the Environment is a crime against humanity