After successful project in Switzerland, where Climeworks introduced world´s first commercial Direct Air Capture (DAC), another “world’s first” was introduced in Iceland. Together with their partner Reykjavik Energy, swiss company Climeworks introduced CarbFix2 project. The project is considered as a crucial component in efforts to achieve global warming targets.

How does power plant work?

The power plant captures CO2 from the air, using special filter. Filter is then heated up on a low-grade heat, what extracts pure carbon dioxide. The gasses are then bound to water and sent 700m under the ground. By reaction with basaltic bedrock, CO2 creates permanent safe and solid mineral. In fact, the gasses are turned into limestone, where they can be stored for at least 1 million years.

The project can eliminate 50 metric tons of CO2 each year. 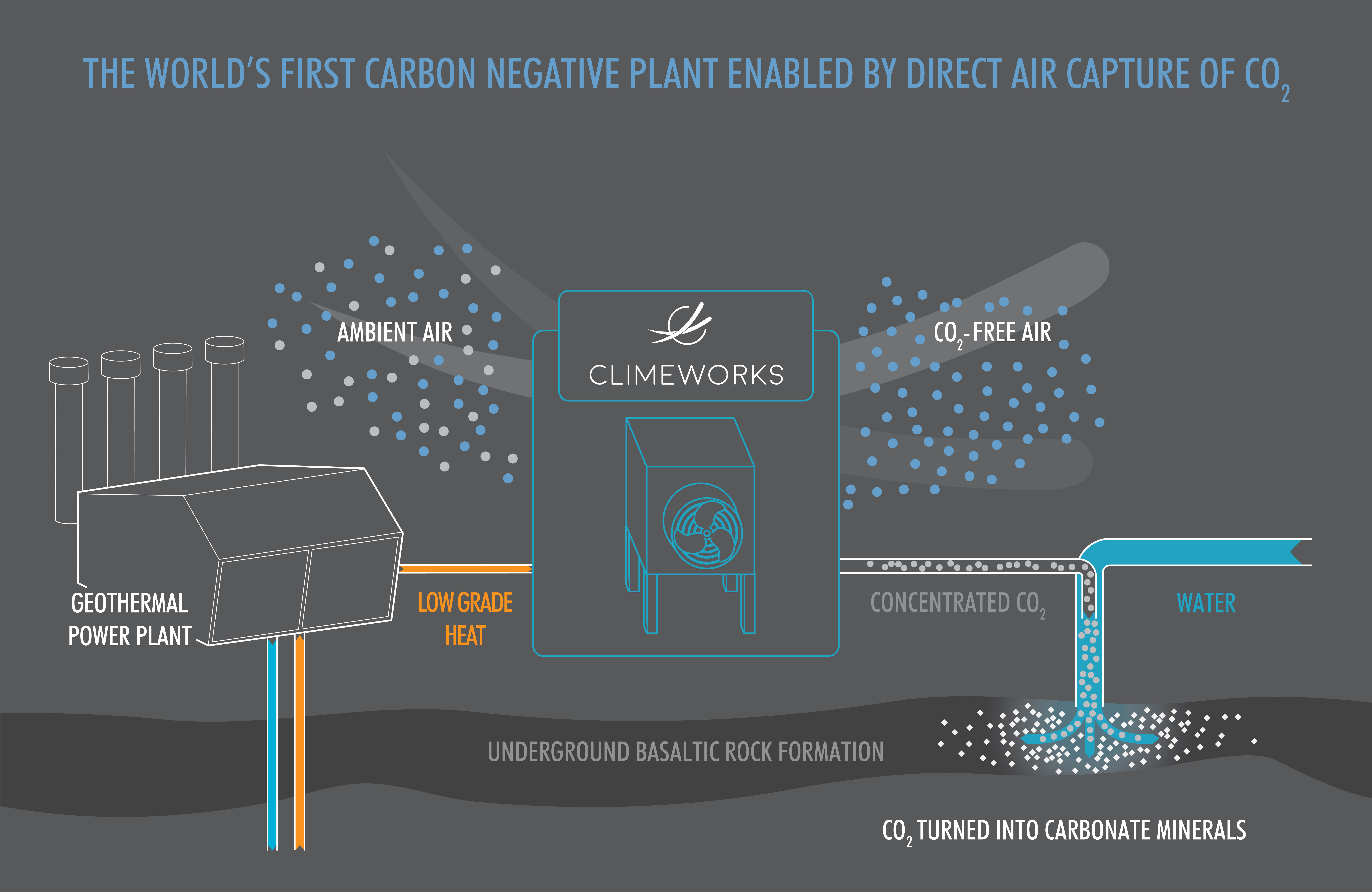 Even though, project is still in a pilot stage, team of scientists from Climeworks believe, that it could be expanded into the whole world. There are of course some disadvantages as well. As the main problem of CarbFix2 project, finances could be considered. It is estimated, that one ton of CO2 costs about $600. However, the goal of scientists is to cut these costs to only $100/ ton.

By the end of 2017, it is expected, that the full capacity of the plant will be 900 tonnes per year. Even though it sounds like a huge number, unfortunately, it is only the equivalent of the annual emission of 45 Americans. However, this is just the beginning. Christoph Gebald, Founder and CEO at Climeworks said: “The potential of scaling-up our technology in combination with CO2 storage, is enormous. Not only here in Iceland but also in numerous other regions which have similar rock formations.”

The project has the support of European Union and investors like Bill Gates. We all believe, this could be a step to eliminate our CO2 footprints. Hopefully, the project will be spread around the world soon. 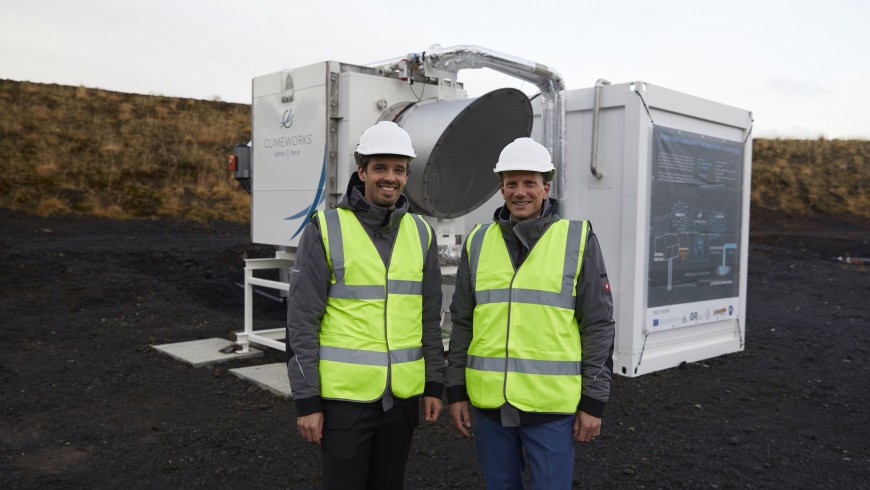 What can we, as individuals, do to eliminate our CO2 footprints?

When possible, try to walk or bike to work, instead of driving the car. If it is not possible for you, try to use public transport, which also eliminates CO2. Alternatively, use CO2 neutral electric cars, but be aware, where to charge the car- use only clean energy.

Eat locally produced and organic food, which do not travel long distances by trucks or airplanes to get on your table. Cut beef and dairy.

Try to reuse and recycle and support green energy sources.

If you want to find out, how much CO2 you can save by booking a green accommodation via Ecobnb, check out this article.

A holiday by electric car among the Alpine Pearls