Do you dream a city holiday? Choose one of the world’s cleanest capital cities!

So many city to discover, for a weekend or for a whole week of vacation! Strolling looking skywards, digital camera in hand to immortalize the beauty, or biking to admire the most hidden spots: city holidays have a unique charm. But in the modern world often city also means toxic air and pollution, a real threat to human health. It is estimated that pollution is more harmful than HIV and Ebola and that it contributes to 40,000 premature deaths in one year only in Great Britain.

So for a clean city break, choose one of the 10 cleanest capitals in the world, according to the recent report by World Health Organization (WHO). 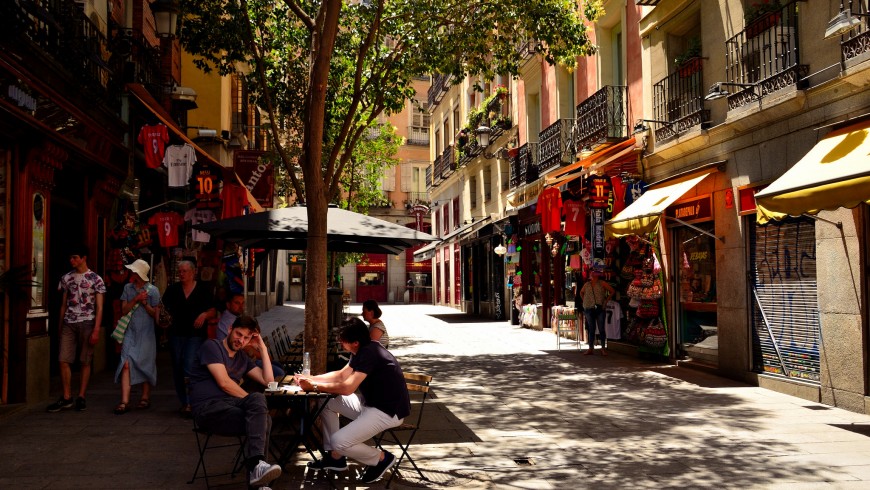 The bar tables that occupy the streets, extensive pedestrian areas and excellent public transport make the Spanish capital the ten cleanest capital city of the world. The Movida city will surprise you with its art museums and its flavors. 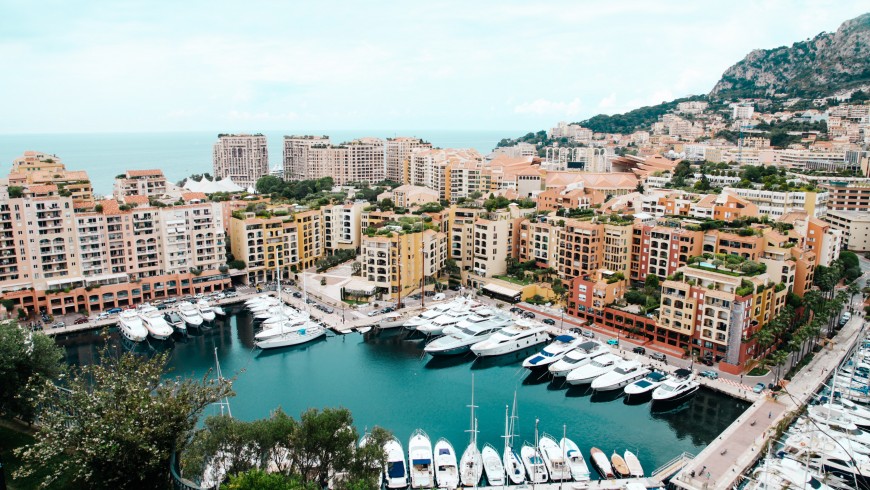 It’s hard to imagine, but the rich city of the Principality of Monaco, famous for the Formula 1 Grand Prix, is one of the cleanest cities in the world. The industries are very few and so are the residents; therefore the air remains clean, with low concentrations of PM 2.5. Here you can discover a beautiful exotic garden, stroll through the luxurious harbor overlooking the Ligurian Sea or discover the old town, a pedestrian area full of fascinating views.

Book now your holiday at the Hotel Metropole, elegant, modern and green accommodation! 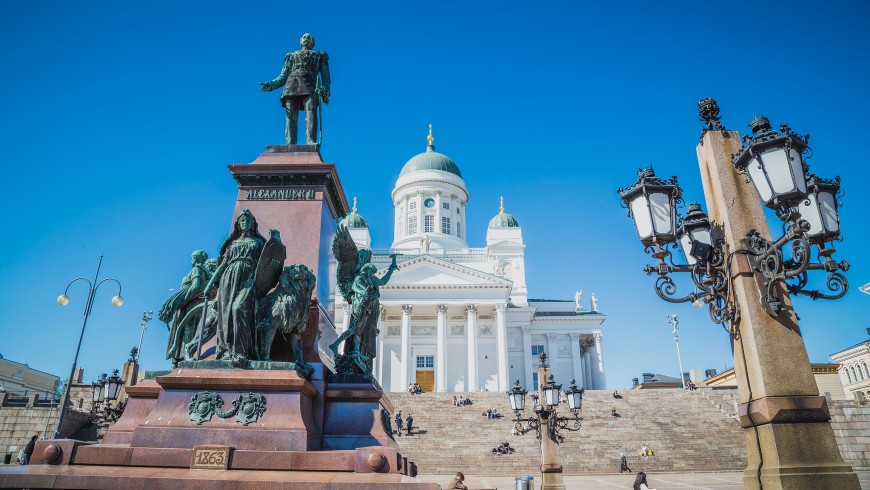 Finland’s cold, but welcoming and lively capital deserves the eighth position of this ranking. Nearly 4,000 miles of cycle paths, pedestrian areas and a public transport system to envy are just the starting point for this city, which aims to make motor vehicle ownership by 2025. From the botanical gardens to the church dug out of the rock, from the Suomenlinna Islands to the palace of the parliament: there are so many things to see and do in Helsinki! 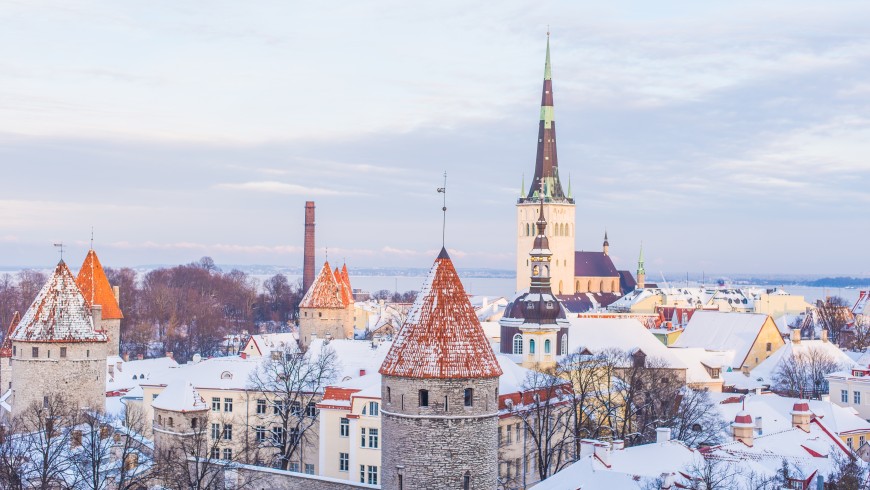 Clean, little-known and really fascinating: the capital of Estonia is an ideal destination for an unusual weekend. A medieval town, where cars are almost none, large green spaces, colorful houses and palaces await you in this pearl overlooking the Baltic Sea. 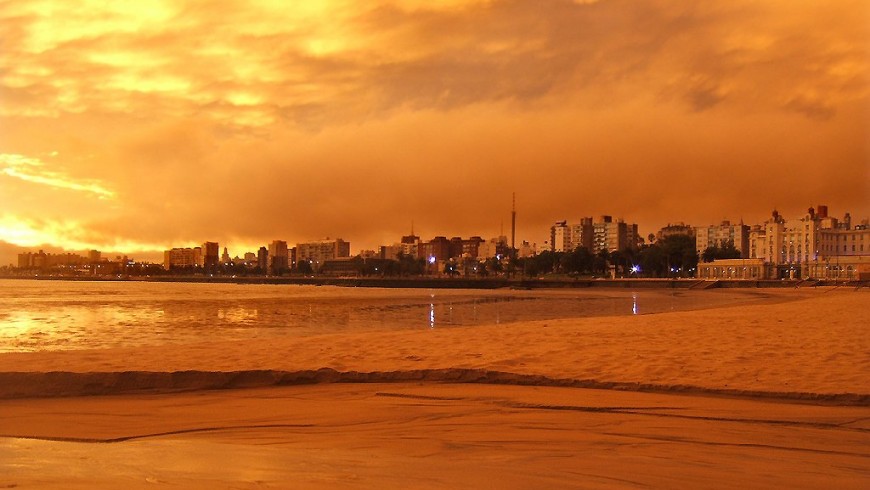 We leave Europe to discover South America. Those seeking relaxation will love the capital of Uruguay! It’s the green and carefree alternative of other South American cities; here you can walk quietly along the 20-chilometers of beaches, admiring the sunsets, enjoying some delight bought in the beautiful harbor market.

Not far from Montevideo, you can find a beautiful eco-friendly B&B 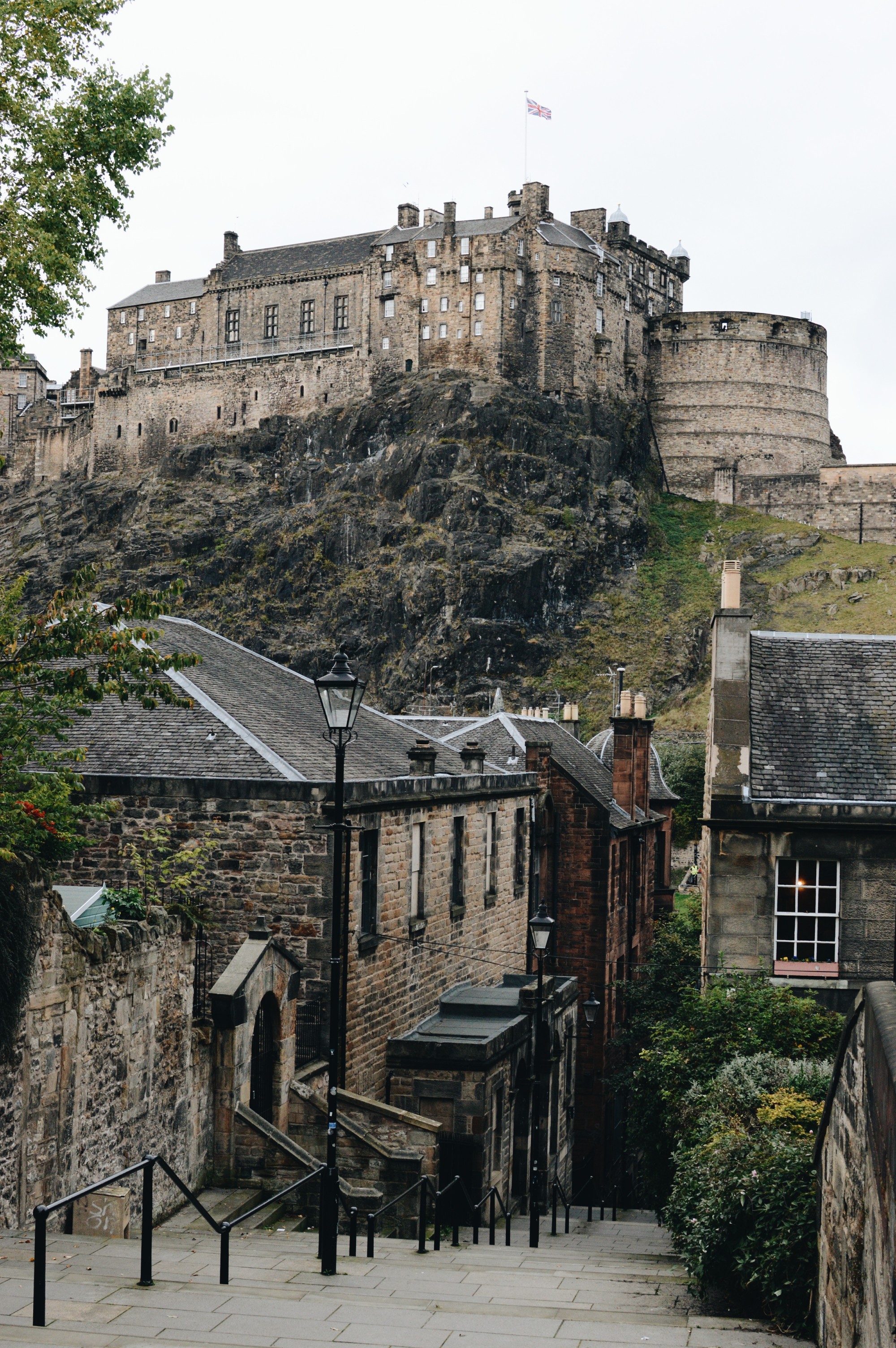 Once invaded by smog, Edinburgh is now Europe’s second-cleanest capital and fifth in the world. Let yourself be embrace by the melancholic, sometimes tame but always romantic atmosphere of the Scottish capital and visit its castle, without forgetting to sip some whiskey! 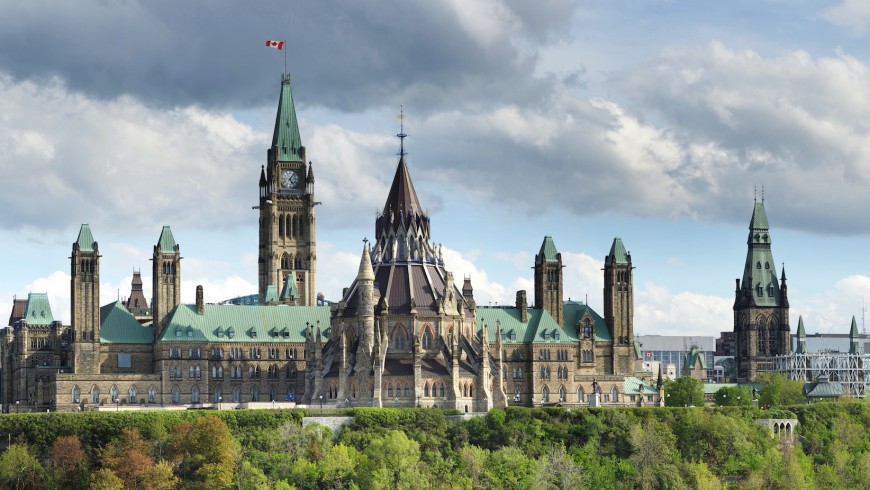 The capital of Canada is immersed in 126 square miles of greenery. Urban sprawl does not exist and the city of less than a million inhabitants live in complete harmony with nature. 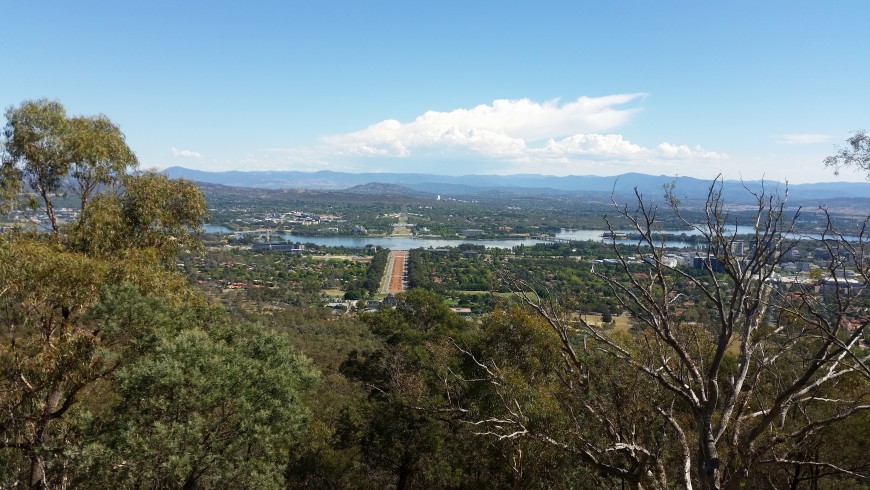 Here we come to the podium: the third cleanest capital city in the world is the Australian one. The city has an advantage that few other capitals can have: less than 400,000 inhabitants. But the clean air of this city that develops on the banks of Lake Burley Griffin is still a great merit! 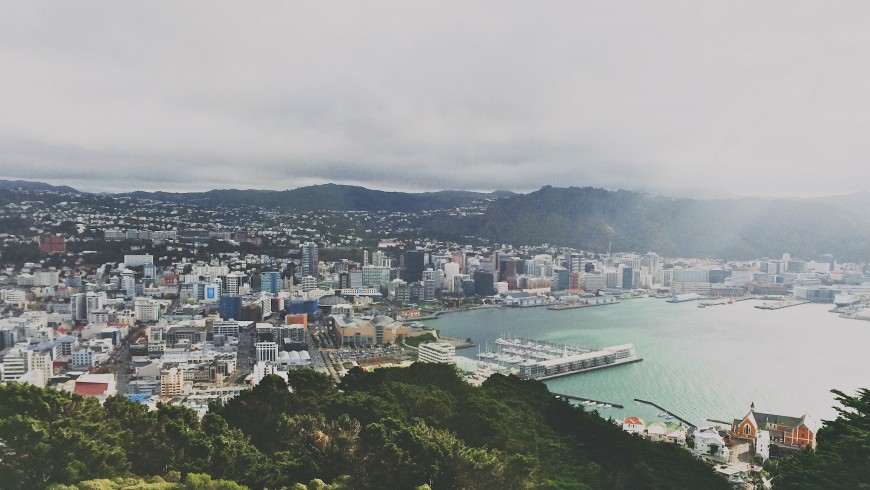 We do not have to move too much to find the second position in the standings. Here we are in New Zealand, again in a capital city with few inhabitants, but with a lively soul. Wellington has for years been involved in ambitious and innovative projects for energy efficiency and waste management. Over the years, air can only become cleaner. 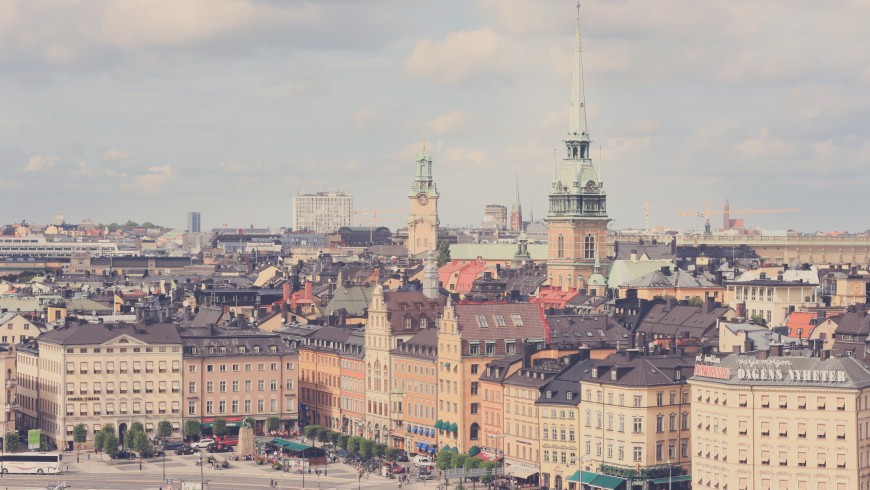 Perhaps it is not a great revelation, but only a confirmation. Sweden’s capital has dropped by 25% CO2 emissions since the 1990s and want to become the first fossil free city in the world by 2050. But Stockholm is not just the greenest city in the world (as it is not enough!) but between channels, parks and design, the Swedish capital will surprise you and you can not help but fall in love with its incredible charm!