The magical village of Civita di Bagnoregio has been officially included in the tentative list of new UNESCO World Heritage sites. 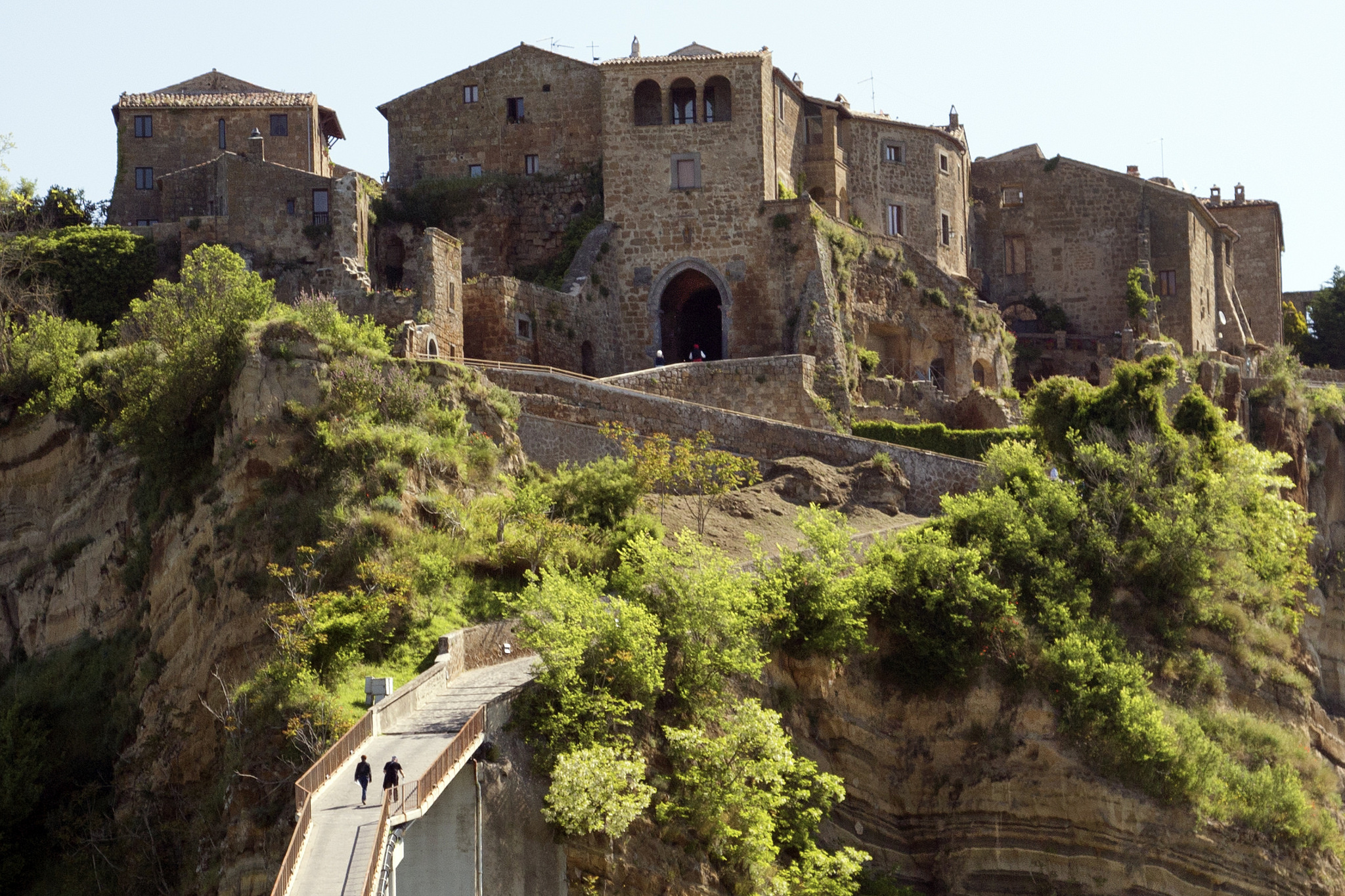 The dying city, as Civita di Bagnoregio is also known, is a truly wonderful and surreal village located in the province of Viterbo, in Lazio. It is now finally included in the Italian List of Proposals under the World Heritage Convention. The dream of so many who wanted it among the heritages of humanity to protect it could soon become reality.

Civita di Bagnoregio stands thin on a tuffy plateau just over 400 meters of altitude and is only reached by foot. The imposing but fragile village is surrounded by two ravines formed by the Chiaro and Torbido rivers, which continually undermine the very existence of the village with their erosion. 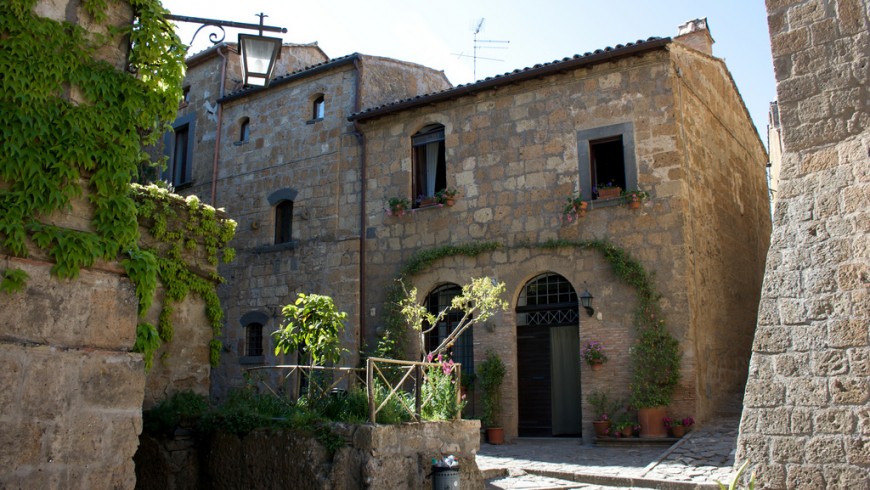 There are few families still living here, among the beautiful medieval scenarios that are likely to disappear forever. But there are a lot of travelers every year who come to spend a really unique holiday. Civita di Bagnoregio has indeed become the first European destination for growth of tourist population over the last five years.

Nicola Zingaretti, president of the Lazio region, commented on the candidacy of Civita di Bagnoregio:

“The bet is to create a new economy, an economy based on beauty. An action capable of combining together the protection and promotion of the historical and artistic heritage, quality agricultural production, good food and landscape. “ 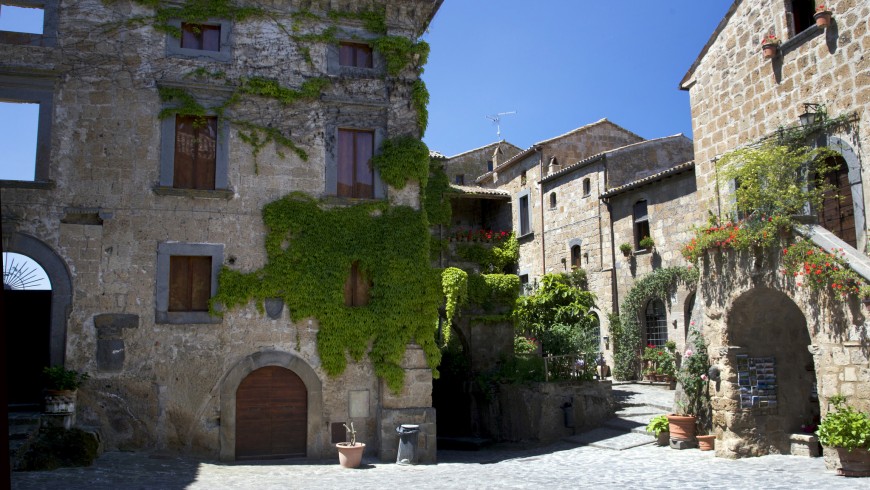 Over the years there have been numerous petitions to save the village, including an online appeal on Change.org, which has received in a short time the support of 151 exponents of the world of culture, art, entertainment and science. If it were to become a UNESCO World Heritage Site, it could really be the right time!

With this application, Civita di Bagnoregio is also becoming a symbol of Italian beauty, the one hiding in its historic villages.