Its capital was the European Green Capital 2016, Bled is one of the most beautiful and romantic Alpine Pearls, more than half of its territory is covered by forests and meadows, its natural parks and the only national park allow you to discover different ecosystems, through caves and underground world up to the high peaks of the Alps, for an unforgettable active holiday in nature: Slovenia has focused in recent years on green tourism and is now one of the sustainable destinations not to be missed. 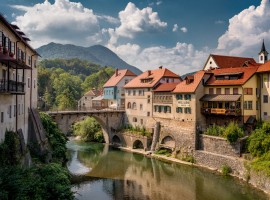 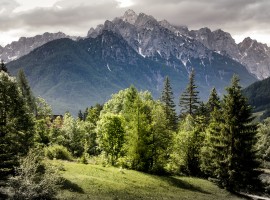 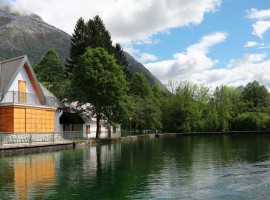 In the heart of Europe, Slovenia is indeed a small country, it’s a little smaller than Lombardy, yet can offer all to its inhabitants and travelers who decide to visit this little gem. A thousand years of history to discover, traditions to live, culinary delights to savor, vibrant cities for fun, spas and wellness resorts for relaxation and an incredible nature to explore: ready to go to the discovery of this incredible sustainable destination?

Ljubljana, capital of Slovenia and of green tourism 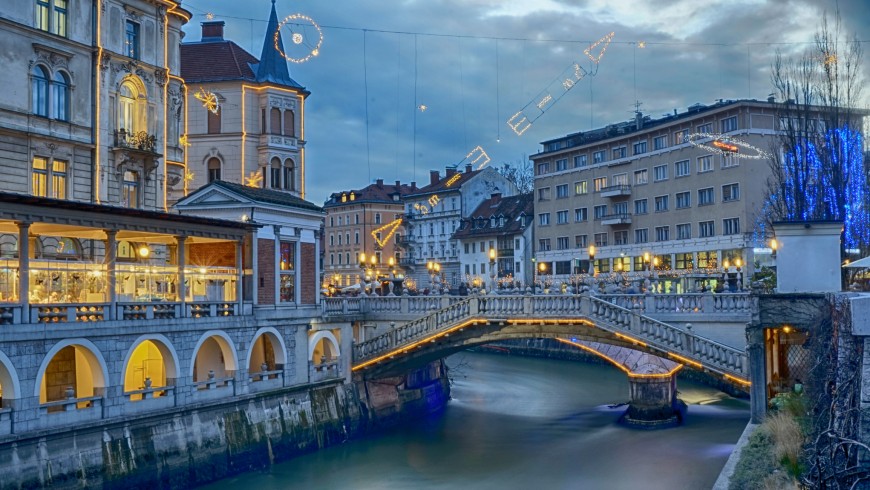 Excellent starting point to soak up the Slovenian atmosphere and understand traditions and culture of this country, Ljubljana is a city that will surprise you and the has become in recent years a model of sustainability. The best way to discover it is by bike, among its beautiful architecture, along its river, in the parks, through its bridges and until its majestic castle. The city boasts a wide range of artistic and cultural events throughout the year including music festivals and city markets. 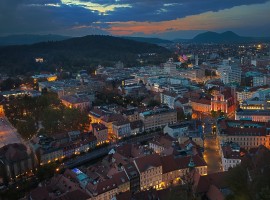 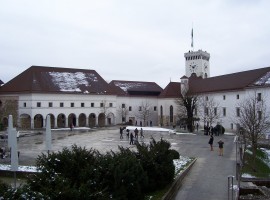 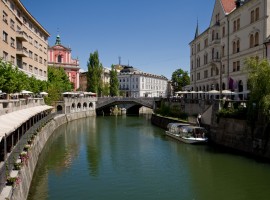 The other cities of Slovenia

Among the many Slovenian towns, there are a few that are worth a visit! There is Maribor, the city’s longest-running vine in the world, or Koper, attractive seaside town with a picturesque town center. Along the river Krka you’ll find Novo Mesto, a European archaeological gem. But there are also Nova Gorica, the charming Bled and Piran, a Mediterranean pearl. 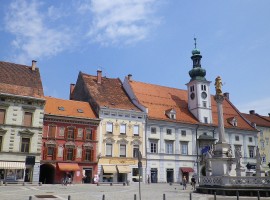 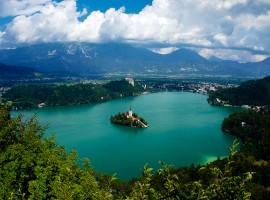 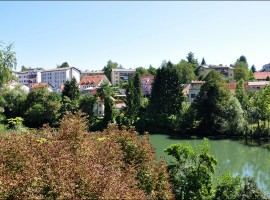 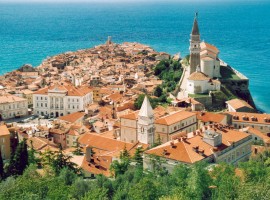 Slovenia has a rich natural heritage to be discovered, and the many parks are characterized by a different fauna and flora. The Triglav National Park encompasses Slovenia’s highest peak (Mount Triglav with its 2864 meters) and offers the possibility of hiking in glacial valleys, thick forests and pastures. Among the other parks, we suggest you Sečovlje Salt Pans, the Kozjansko Park with its apples, meadows, sanctuaries and waterways. If your time in Slovenia is limited, among the many marvels of Slovenia, the most amazing is definitely the underground world. Breathtaking caves, including the famous Postojna caves, will fascinate you with scenarios never before imagined. In Postojna a special train will take you to the discovery of stalactites, unusual sculptures and underground halls. 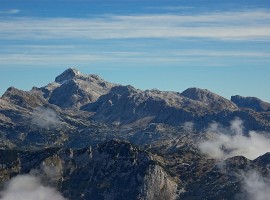 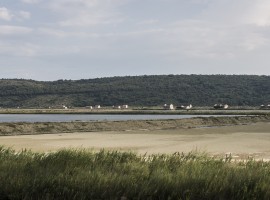 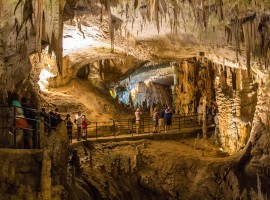 The flavors and the local food

The mountains, the plains, the kilometers of coast and sea: the richness of Slovenian territory is reflected in the cuisine, which will delight you with its ancient recipes: the protected Carniolan sausage, the typical sweet of Bled island called potica, savory soups and Idrija žlikrofi will be some of the dishes that you can taste in Slovenia; truly culinary experience inextricably connected with the territory.

Where to stay in Slovenia

Find out here all the eco-friendly accommodations of the country: organic farms, B&Bs and stylish and eco-friendly hotels are waiting for your Slovenian holiday!

It is time to leave and discover this amazing country, biking on two wheels, on board of a typical Bled’s boat, enjoying intense flavors, exploring the pristine nature, climbing mountains, diving into the crystal-clear sea and participating in the many festivals that animate each city.