There are some good news from Italy: from 2008 to 2015, bike paths have increased by almost 50 per cent. Municipalities and regions are investing more and more in the slow mobility, and within seven years increase exponentially places to ride safely, but also the pedestrian air and Restricted traffic areas. 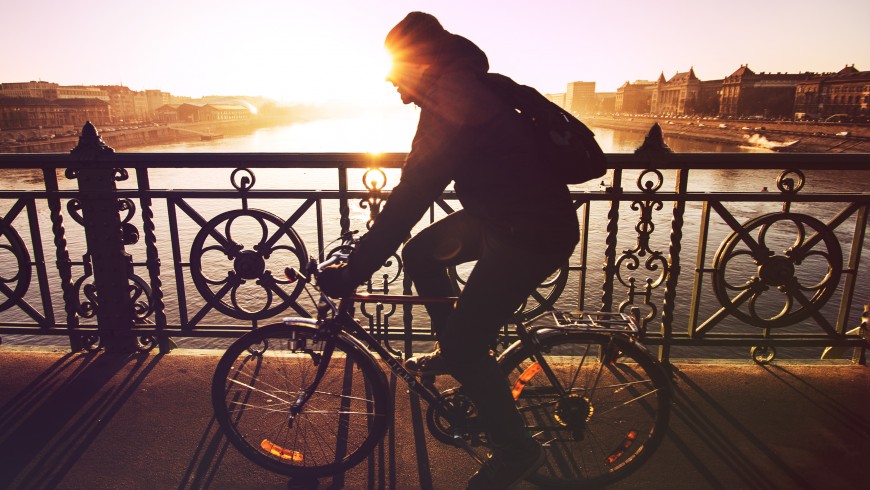 The data arriving by Istat and by the Continental autocarro Research Centre that have calculated the average recorded in the provincial capitals.
In Italy there hasn’t been yet a substantially decrease of car use in daily life, but these data still confirm a growing interest on the part of public administrations for clean, healthy and sustainable transport. 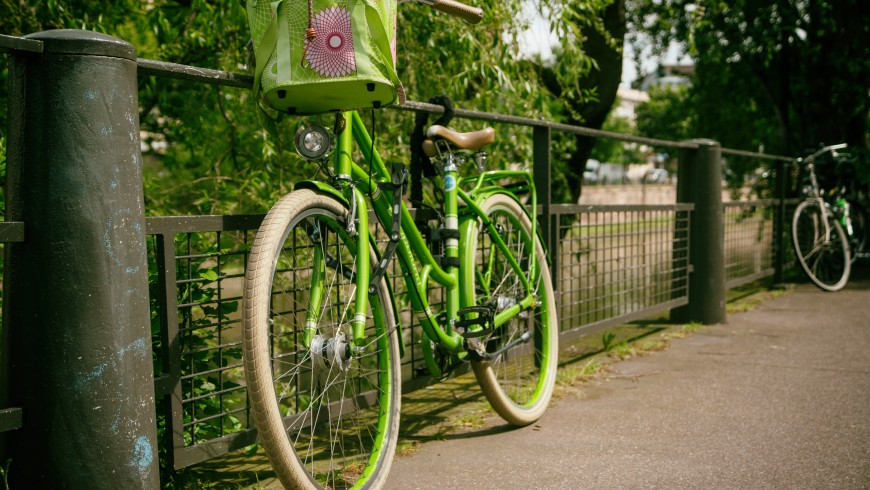 Among the Italian regions, Emilia Romagna once again proves to be the most sensitive to sustainable mobility issues and in fact since 2008 to 2015 the bike paths of the territory rose from a total of 839 to 1245 km. Pedestrian areas have increased from an extension of 54.296 to 60.698 hectares; the restricted traffic areas increased from 8,928 to 9,267 km². In Ferrara the bike paths have almost doubled, with a recorded growth of 90.5%. In Parma the record for pedestrian areas, which have increased by 30 percent.