9 out of 10 people breathe air too polluted: this is the dramatic datas that WHO has spread in the most detailed report ever on air pollution and the consequent damage to health.

Each year, about 3 million people die due to exposure to air pollution, especially in South East Asia and the Western Pacific regions. In particular air pollution causes cardiovascular disease, stroke, chronic obstructive pulmonary disease and lung cancer. To these deaths we must add those caused by indoor pollution: in 2012 around 6 million and a half people died because of indoor or outdoor pollution, the 11.6% of all global deaths. Air pollution affects mostly children and the elderly, and generally the most vulnerable population.

Thanks to the interactive map created by WHO you can check the air quality in all areas of the world. 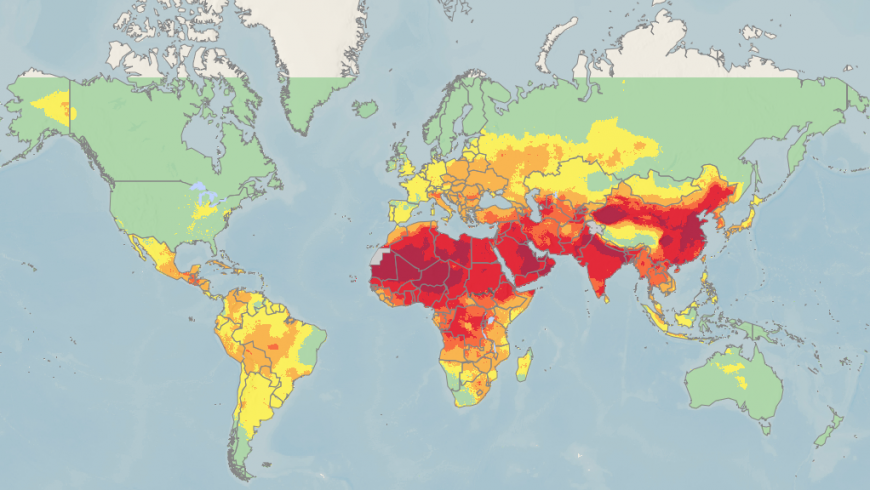 Why is the air polluted?

The main sources of air pollution are the inefficient transport, household fuel and waste burning, coal-fired power plants, and industrial activities. But not only human activities cause air pollution; for example, the air quality can be affected by dust storms, especially in desert regions.

The plants that clean the air in your home