California dreams of producing clean energy from cars and pedestrians, and now, after years of study and research, they have decided to allocate the first $ 2 million to fund trials. 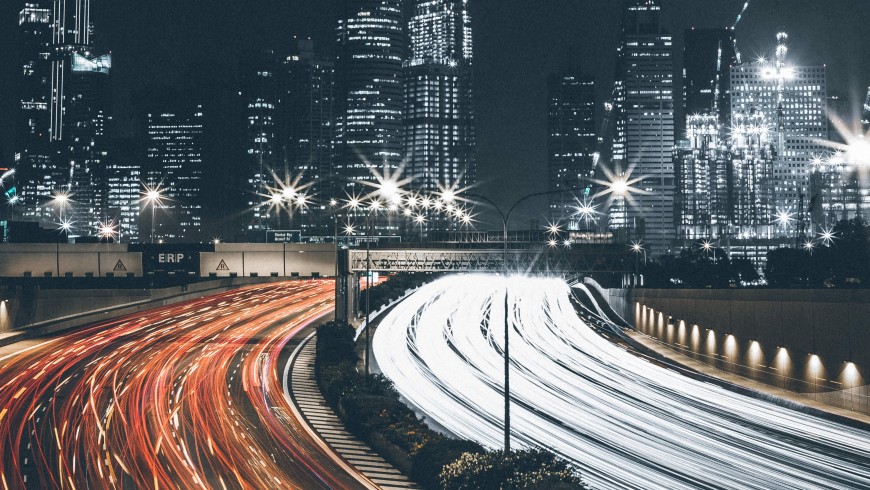 In theory, the technology works: it would be necessary to pave roads and sidewalks with piezoelectric panels to capture the kinetic energy of traffic and produce clean energy.

The limit seems the amount of energy produced, which may be too low compared to the costs. The two million dollars so will serve to test the technology on a small scale in order to study the applicability and the returns over costs. The deputy head of the research division of the Energy Commission said:

The hope is that the use of clean energy generated from the road can make its contribution reaching the state’s goal to generate 50 percent of its electricity from renewable sources by 2030.

The future is here: Solar Impulse 2 has completed the trip around the world