Within twenty days in Paris the International Climate Conference will open. From 30 November to 11 December 2015 political representatives from around the world will meet to discuss climate, global warming and clean energy to achieve a universal and binding agreement on the solutions to be undertaken and the objectives to be achieved.

The meeting in the French capital is crucial and represents a historic moment; the effects of climate change are already visible, and if we’ll do nothing they will be more and more devastating: rising temperatures, melting glaciers, increased intensity of storms and floods, deeper droughts threaten the entire planet and future generations. 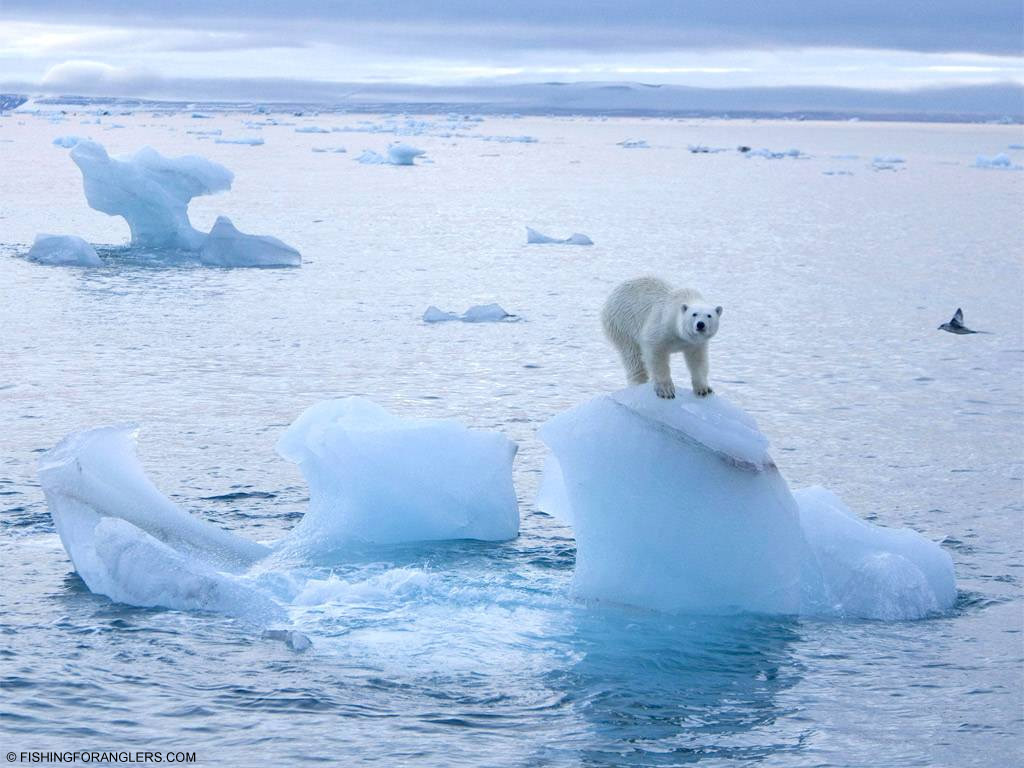 Action is needed urgently, it is necessary that in Paris important solutions for reducing CO2 emissions are adopted.

We citizens of the world must engage and mobilize to demand that our politicians make a decisive action on climate. Avaaz is devoted to this subject and has campaigned fo 30 months to bring the countries of the world to an agreement at a summit in Paris. Among petitions that reached 2.7 million signatures, commercials that have become viral, the incredible testimonial Mark Ruffalo, dozens of events,and more, we have already achieved significant results. For the G7 climate was not even on the agenda and instead, thanks to the actions of Avaaz, the participating countries are committed to making the global economy independent of fossil fuels by the end of the century, to reduce by 2050 CO2 emissions by 70% compared to 2010, to invest $100 billion a year in climate policies in developing countries by signing a binding legal agreement. Now we have to bring these goals to Paris.

And so, on November 29th, worldwide citizens will march in the streets clamoring for a more green and sustainable world (more info: Cimate Countdown to Paris).

Recorded events are more than 1800 and counting; from Brazil to Australia, from South Africa to Japan: people around the world will join virtually marching through the streets of the cities. At the center of the mobilization, there will be the huge march in Paris.

Also in Italy many citizens have organized many events in the major cities: also in Trento there will be the Global Climate March. 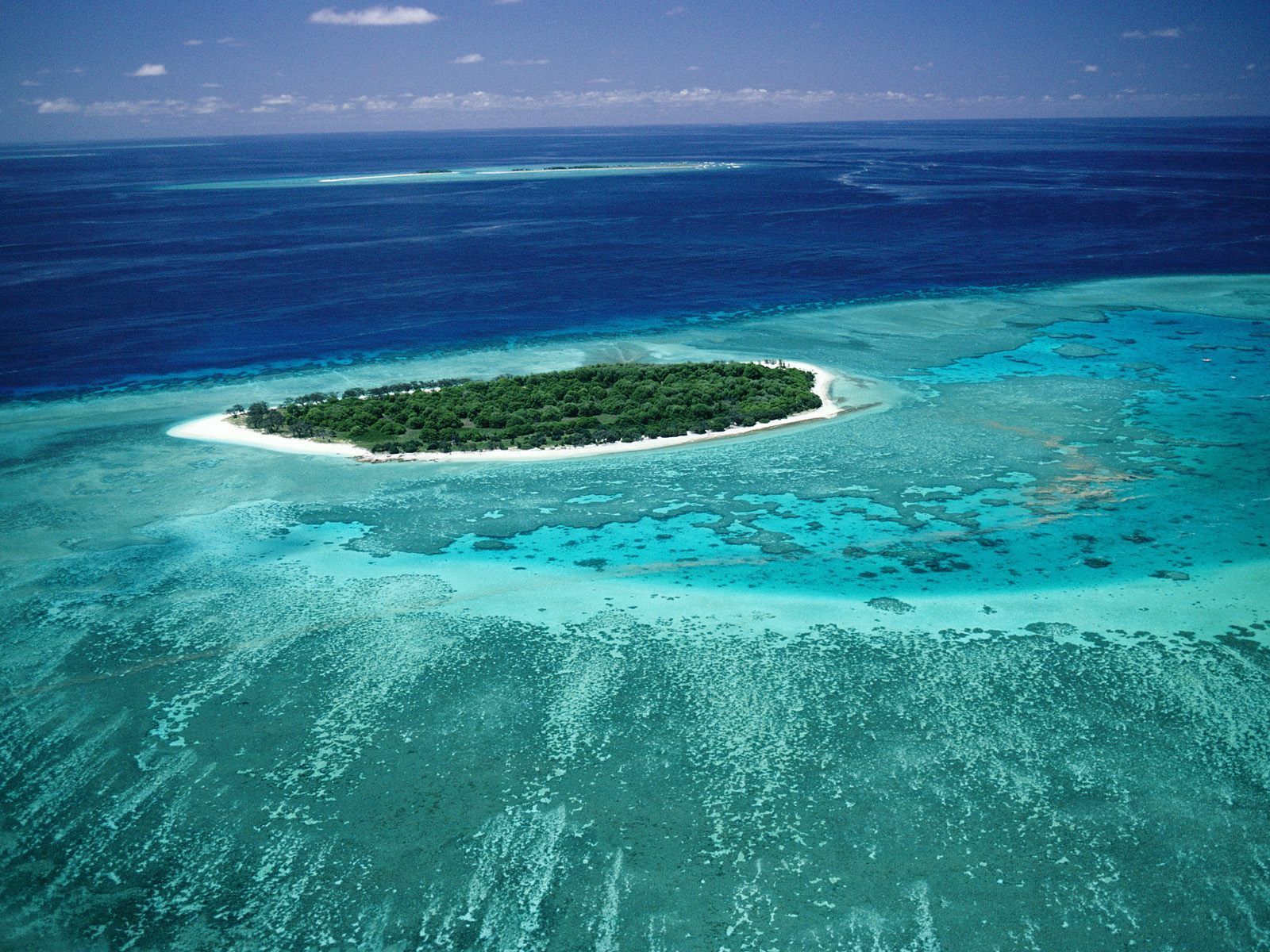 On November 29th, at 11:00 all in Piazza Dante! It’s here that the procession will start and march to Piazza Duomo. Here, in the city center, there will be the main part of the event: a short scientific speech followed by some music and a great collective choreography to take a picture that we’ll send to Paris and to the world.

Get involved and contribute to this historic event! Here you will find  the infos: Climate Countdown to Trento

We must fill the streets and squares of all the world to ask all our leaders to commit to achieve 100% clean energy in the next years. Together, we can write a beautiful and important chapter of history: we can push the world toward a landmark agreement on the future of our planet.

Here you can find the events near you!