Women living in the countryside live longer and better, these are the surprising results of a study of T.H. Chan School of Public Health at Harvard that show that women who live surrounded by greenery have a lower mortality rate of 12% compared to those living in cities.

The study lasted 8 years and involved little more than 100,000 US women, and took into account several factors such as mental health, physical activity, depression, diseases. Green seems the only elixir of life existing. And even if living in the countryside gives us no immortality, it extends our life considerably and it also improves the quality of it. 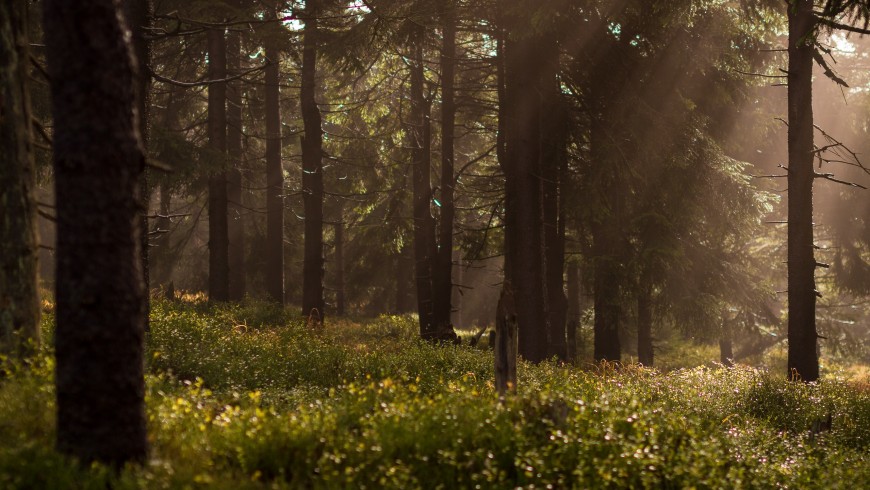 The less exposure to air pollution, the greatest opportunities for social engagement and the lower noise pollution lead to lower levels of depression and to a better mental health thanks also to the increased possibility of socialization within the community. A woman who lives surrounded by trees and meadows will have 30% less likely to get depression than a woman living in a neighborhood with a high rate of urbanization, with no green spaces.

The data have surprised the researchers too, Peter James, one of them, stated:

“We were surprised to find such a strong relationship between exposure to green and lower mortality rate. We were even more surprised to find evidence that a large part of the benefits given by the high presence of vegetation are linked with better mental health. “

It seems that the meadows and trees not only help the planet, but also our mental and physical health. And so planting trees and creating green spaces in our city now has two meanings: combat climate change and preserve our health, living longer and better.

And now excuse me, I prepare the bags and go to live in the countryside!

Walking in the woods reduces depression

Living in a Tree house village in Italy