From autos without fuel to electrical energy that exploits wavy farm, and then environmental strategies and solar panels…here there are 5 strategies for renewable energy that some country have adopted to help the planet.

1. Within 2025 electric cars only – the suistainable strategy comes from Holland

In Holland, after the showroom of Model 3 in Tesla, an auto that runs with electrical energy, they are thinking to prohibit the production and the sold of the new diesel and petrol cars starting from 2025. It’s a motion presented by some parlamentarians of the Labourist Party and aproved by the majority of Tweede Kamer, the Lover House of the dutch Parlament. This is the first step to make outlaw the not 0 emission cars, the first example in Europe.

Is useless to say that this fact has created many reactions inside and outside of the party, the first minister has said that only the 15% of all the cars could be electric and within 2025 and the bigger result will be so hard, if not improbable. By the way this is not the first debate that comes out recently, in Paris has been talked about the ban to let in motor cars from 2000. When Amburgo will be the first european ciy to have the centre completely free from cars within 2019. Then will come Helsinki and Oslo.

In the meanwhile India has said that within 2030 will be produced electric cars, for now this is only an ideological scheme because the country has to fix the deseases (energetical and healthy) that are present all over the Delhi’s territory. 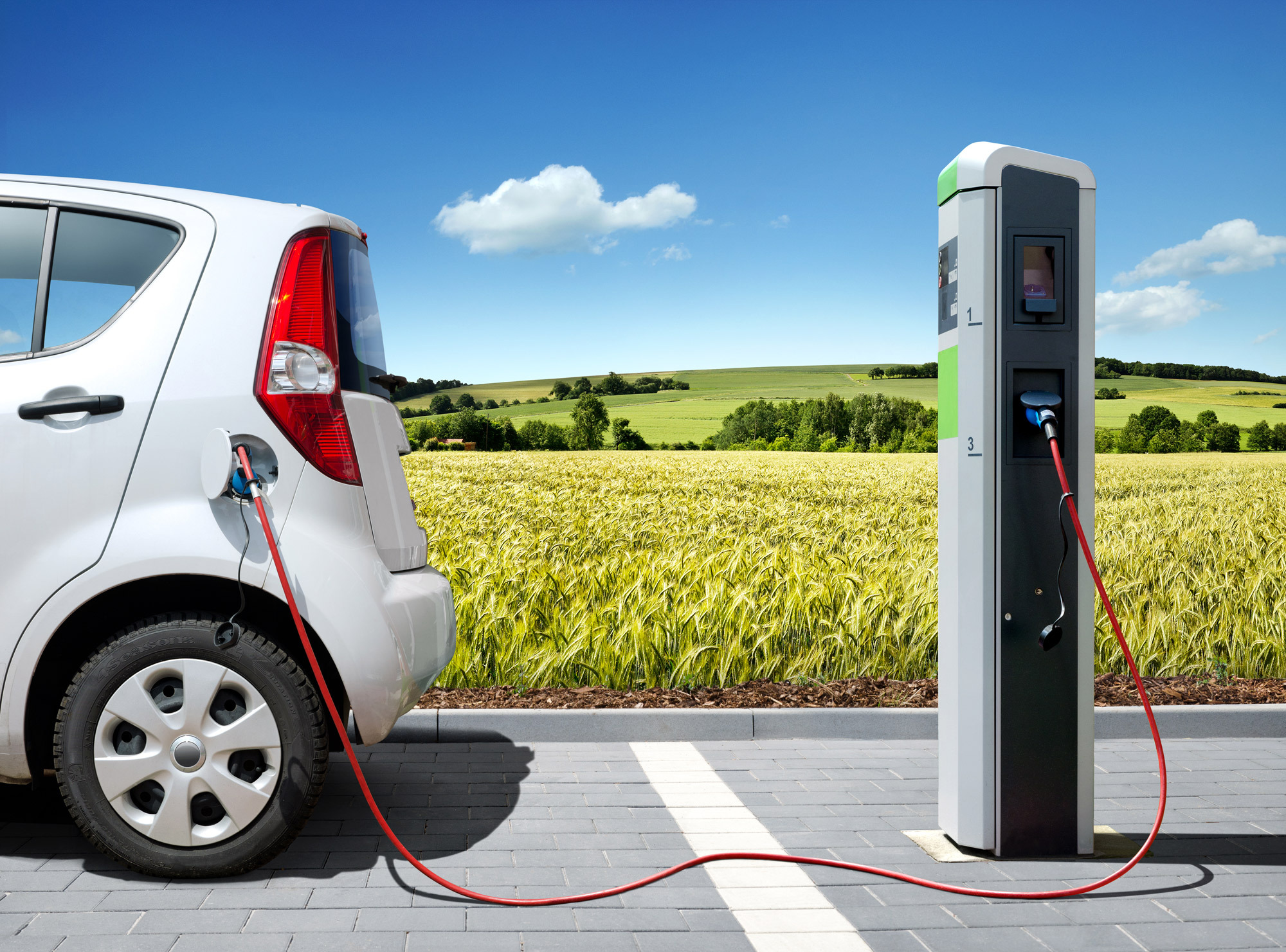 2. Sweden aims to have the hydroelectrical energy

The notice has bee given from the builder society of the system Sotenas Wave Energy, in the northen coastof the country. Is proceeded energy from the grativitational step between the hollow and the ridge. To run the structure needs an energy converter like Point Absorver: it works using the lift and the drop of a bob that, during the passage of the wave activates a water pipe. The development of technology for the exploitation of the hydrical resources is very important. Just think the potential of the wave motion is about 30.00TWh per year and the potential creation of 20.000 job roles from the develop of the sector of the marine energy within 2030. 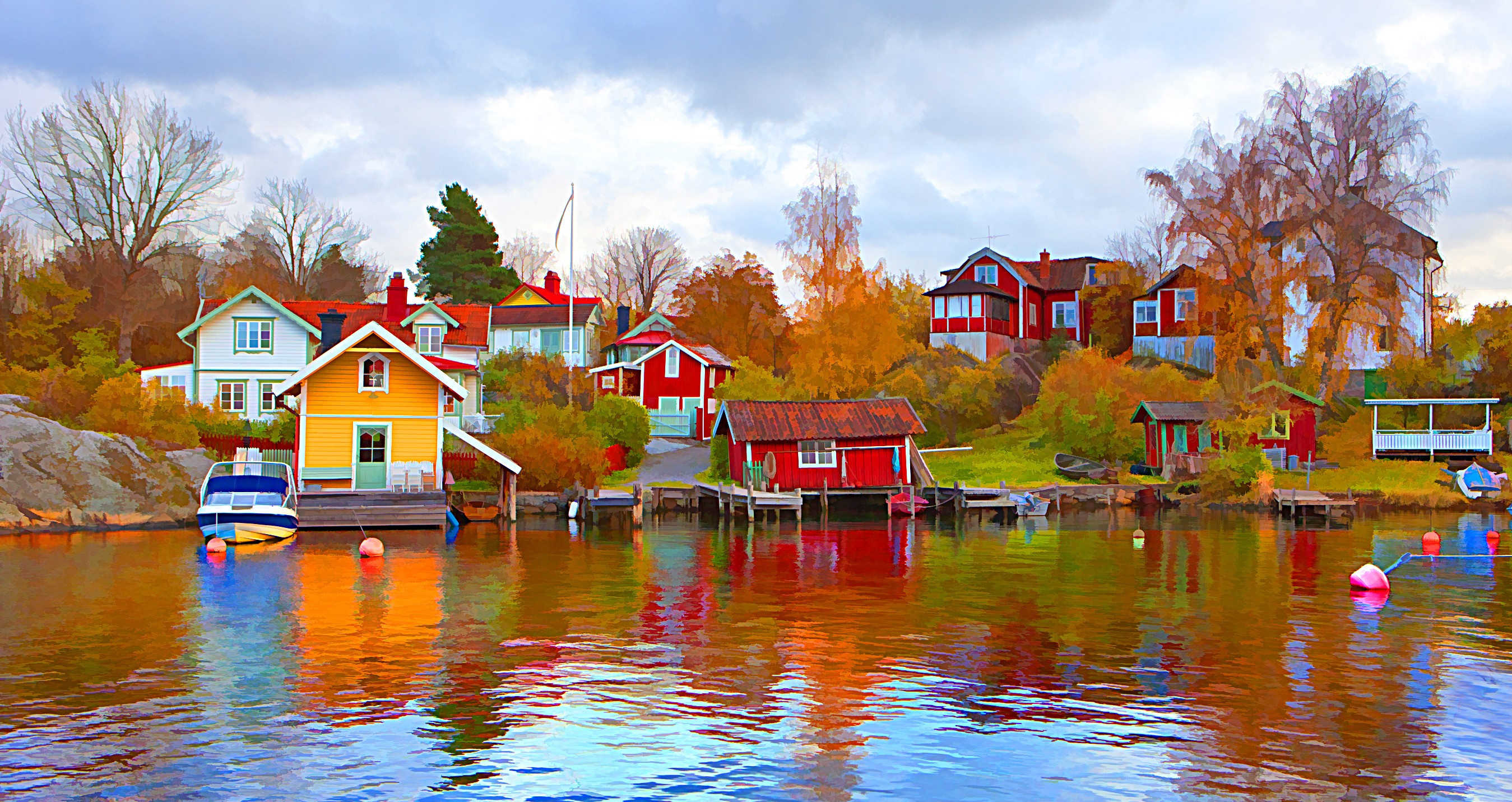 3. Costa Rica choose to shift to the renewable energy and the care of the environment

Costa Rica is ready to abolish the fuel fossils, is 75 days that all the lamps there run thanks to the renewable energies. The notice has been given from the paper “Indipendent” that unerlines the favourable plot of this topic. Rains and the geothermic energy have developed the logs of the electric foundation favourizing the develop of a cleaner energy.

“The Swizerland of America” starting from a not easy situation has choosen an example of economic development that set it close to the most brilliant economies. It has bet to aim o carbon fuel and renewable energies within 2021. Another strategy considers the maintenance of the forestal heritage and the develop of the green economy. 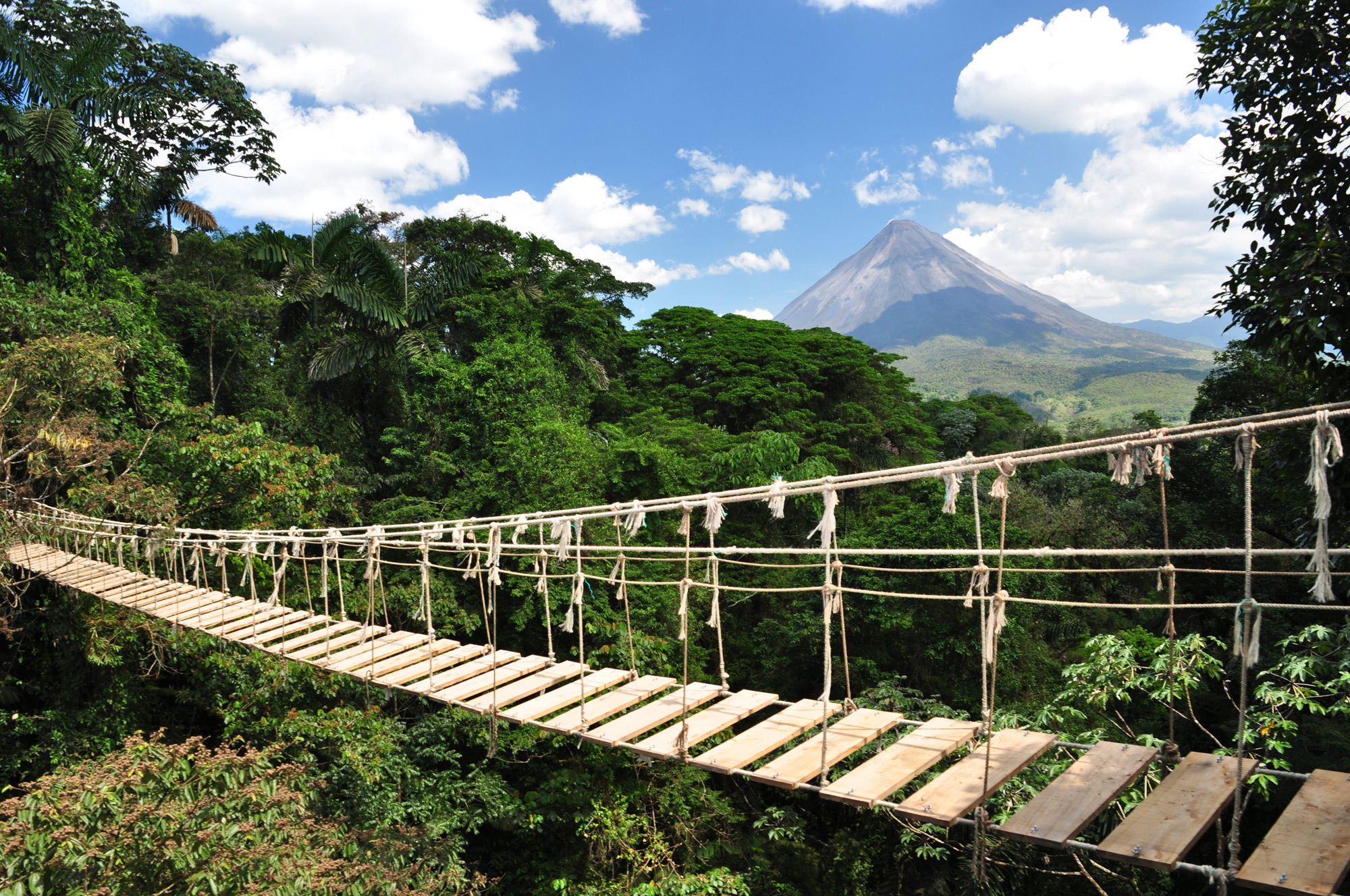 4. Denmark and monopoly of the wind energy

This little state is producing, since the Stone Age, more wind energy that it could consume. This is not a news for this country, but is known that Denmark is going toward those kind of situations also during working days and is about to use a bigger amount of clean energy, more than Germany.
In 2014 the danishes produced 39% of wind energy, a world record. In 2015 they made it better with the 42% of wind energy produced mainly from Jutland and Funen, in the northen side of the country.

According to the danish authority Energinet, that rules the national electricity web of the country, this is the hightest percentual reached, not only in Denmark but in the whole world.

For almost two months the danishes have produce energy and they have sold it to Norway, Sweden and Germany. An example, July the 10th they have reached almost the 140% of wind energy, in exchange for Denmark has import hydroelectric energy from Norway and solar from Germany.

The wind energy  means a lot for Denmark : nowadays 9 of 10 offshore platforms in the world are made in Denmark, that continues to be a country where the job rights are sacred and topics like article 18 are discussion just made for fossil fuels countries users.

5. The revolution of the printable solar panels, an australian study shows that they can provide about 1.3 billion people

They can produce energy for home but also for smaller objects like smartphones and tablets. Those are new solar cells, the result of the hard work of an australian team of researcher who have invented he “The solar ink” printable on a surface and that can be renewable. It can catch the sunlight and convert it into electricity. The cehnology has been developed by the consortium of CSRIO, a research body, and two university of Melbourne, in wich have worked about 50 within researcher, fisicians and eingenieers.

The research, started in 2007 at the Victorian Organic Solar Cell Consortium is almost over. In the research institute have been prepared some prototips that have been tested on the CSRIO roofs. The researcher have high hopes for the project to develop the serie. If it could happen the solar sector could ensure a great change and a great develop. 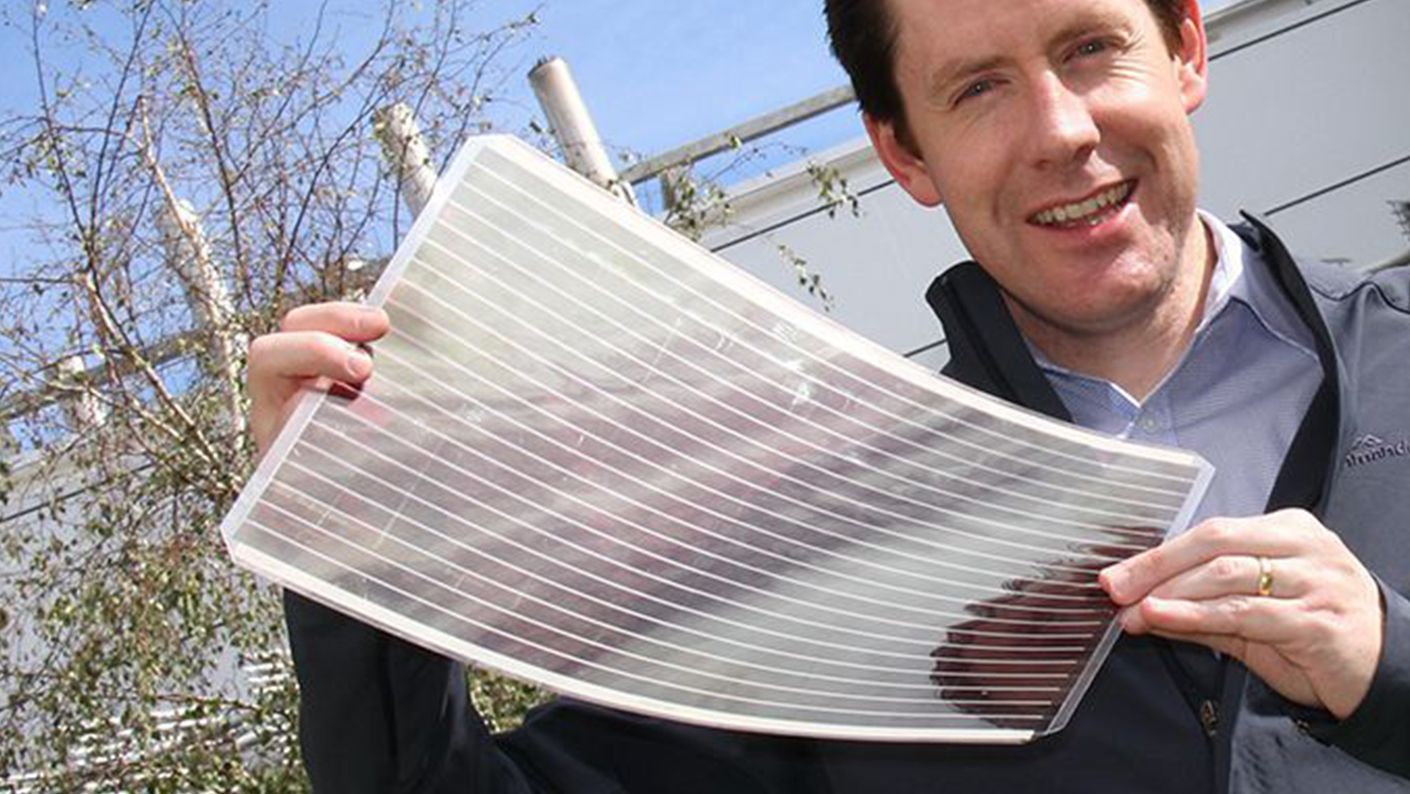 Those are some good opportunities that we can adopt in your Country too, once we have deleted the economical and bureaucratical deseases that we hear of everyday. Could they be, in your opinion, possible straegy for our country or not?

You could be intrested to: