One of the topics more discussed about the environmental themaics talks about means of transport. With the increase of CO2 pollution in the air many prolems are coming out. They risk to damage the life of all the living beings, animals and vegetables.

All you need to do is reduce or avoid the intensive use of the means of transport and substitute them with the bikes.  It seems an utopia but the bike is the perfect vehicle for who loves the nature: it does not consume, it does not waste the renewiable energies and it is usable for every kind of tasks, more than the hulking cars.

A research carried out  at the Bruxelles University has reported that more than 68% of travels can be effected by using a bike. In Sweden the e-bikes has substitute the cars for the develop of the tasks offered by the municipality. When in Croatia happened the same for the scooters. 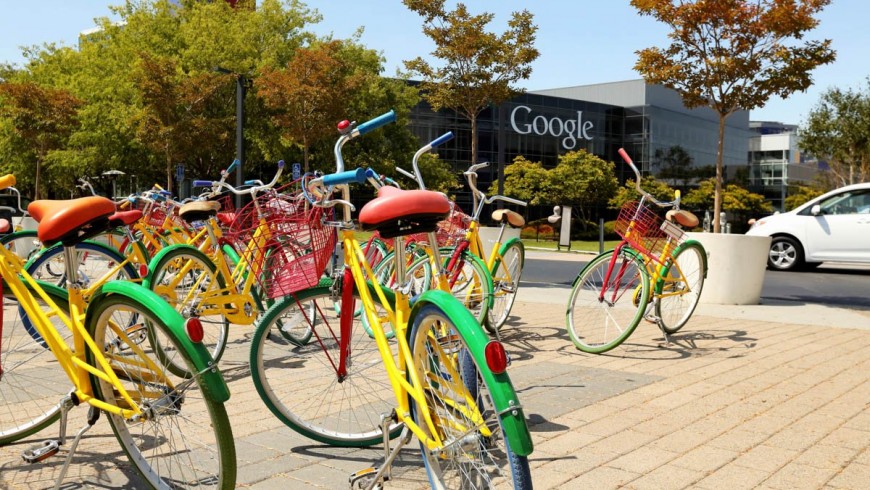 On the american West Coast many and many start ups and multinationals adopt the bikes both to attract new employers and to avoid a huge waste of money that they could have by using motor vehicles. An example is Google, with its “singing bounus”. The multinational push the candidates to sign the job contracts by offering them a colorful bike that you can see around the builing in Silicon Valley. Recently Google has tested a bike that can go without being conduced by anyone, but for now it’s still a proptotype.

But is not over! In Kurdistan a team of women had organized a symbolic bike tour around the town of Armunda to protest against the normatives that declare that the women who ride a bike are dirty.  With the slogan of “Free community” those women had called their team “Narwoz” and had said that they want to have the right to go everythere with their bike without being discriminated.

Almost the same happened in Sulaimani, in the northern side of Iraq where another team of women had biked aroun the town distributing books. The aim is diffusing the kurdistan culture and turning it into a habit.

Bicycle has all the features to become the vehicle of the future and be utilized respecting the normatives of the eco suistainability. It respects the environment, it favorize the connection between many realities and, as I said before, in many countries acts as a springboard for the future events.

Will be able to leave the fossil fuels in favour of a mean that fully represents freedom?