Do plants think too? A study appears to demonstrate that plants are smarter than we think.

In the study Secret life of plants (which you can read here) you can discover about a rudimentary form of intelligence of the plants that has allowed these living beings to survive and spread even over thousands of years.

Plants have an internal communication system which acts in a similar way to the central nervous system of animals: the system receives an electrical impulse, which is processed, and then produces a reaction. And so the plants adapt to the environment, to the amount of light and water. 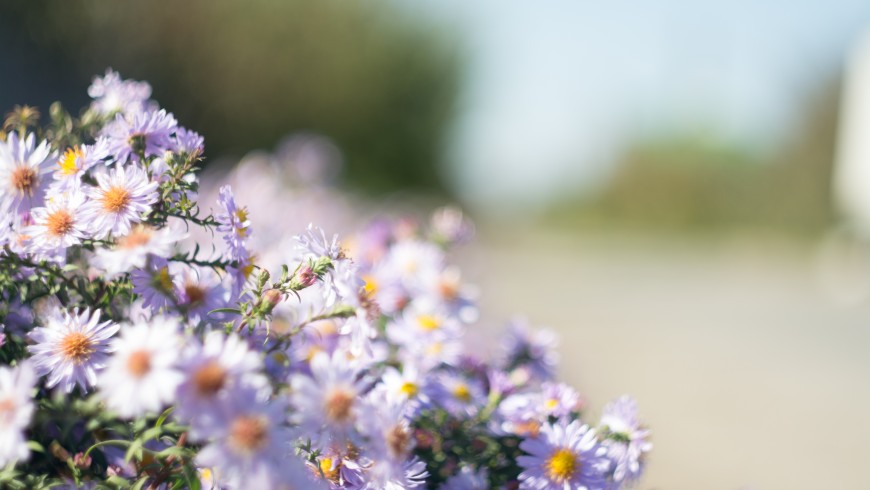 Over the years, plants have learned to interpret the most diverse impulses in the air, thanks to the storage of information. Because the memory is not prerogative of men and animals, but also plants can remember. Based on the memories and impulses, the vegetable kingdom’s beings can also choose to some extent what to do, that’s why two identical trees under identical conditions can behave differently. Despite appearances and common beliefs, therefore, trees, flower and grass are able to think and react to external stimuli, making predictions, and acting accordingly.

The first to theorize the existence of a smaller brain in plants was Charles Darwin, and in recent years many studies have shown its thesis and made important discoveries in the field of plant neurobiology. 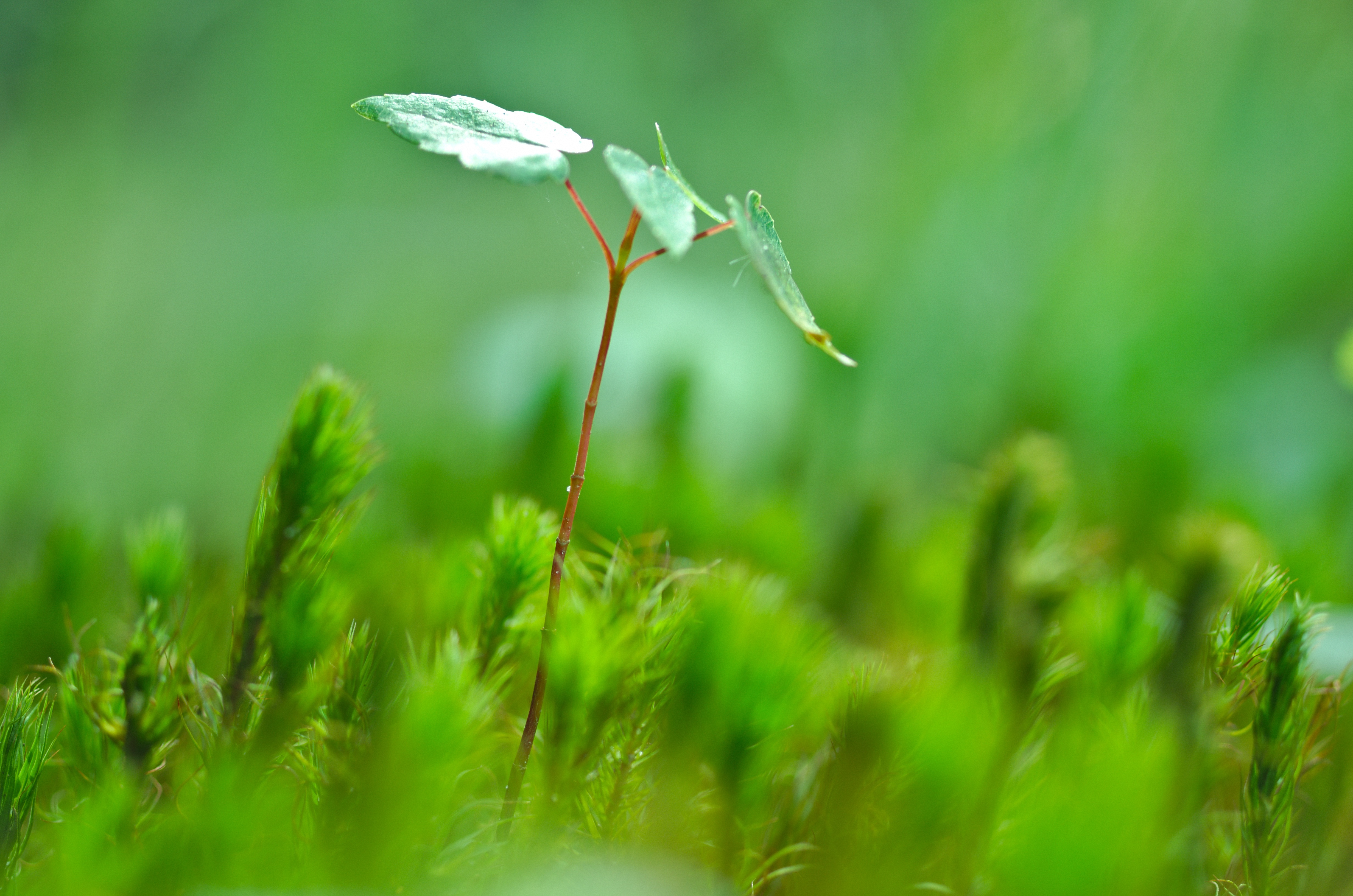 How a Metropolis can become Green: GrownNYC and the urban gardens diffusion