3, 2, 1…0! The winter solstice is here and that means that temperatures will drop dramatically for the next three months.

This is when the Sun will reach the highest point along its ecliptic journey in the sky.
And though we take it for granted, let’s just remember the Sun isn’t moving around the Earth, but rather it’s the Earth that moves around the Sun.
And it keeps on moving!
But the Earth isn’t just moving around the Sun; it also spins around its own oblique axis .
In the winter, the sun’s rays don’t touch the Earth directly and so can’t warm the Earth as they do during the summer. 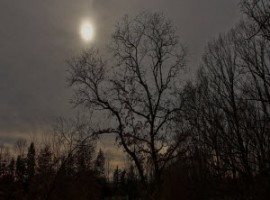 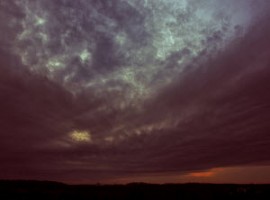 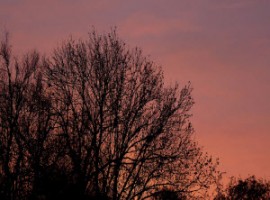 Although we now know all about these complicated movements around the Sun and the Earth’s axis, the disappearing sunlight during the winter months must have been extremely shocking during ancient times: no light or sunrays meant, little food and continual cold weather.
People always used to celebrate the Solstice as the return of Light and Life.
Nordic populations would celebrate the”Sol invictus”: the undefeated sun which had won over the dark forces.
The Romans had the “Saturnalia”: parties whose highlight were food, wine and candles.
Even the antique Egyptians honored Horus, whose name means “the one who is above” and “The one who is far up there”.
Since the dawn of time, the fading of light during certain months of the year and its eventual return were events to fear and to celebrate.
Nowadays, we have more detailed information than centuries ago and yet we face the winter months with a sad smile and look forward to springtime and longer hours of sunlight.

So let’s get ready for the next three months when temperatures may be low but…if winter is here can spring be far away? (Emily Dickinson)