We know that global warming and pollution are endangering the life of our planet.  But how many are conscious of the impact of their travel on the environment?

Going on practical, how many people choose less polluting means of transport or accommodation in eco-friendly holiday?

A recent survey sets the identikit of European ‘”eco-tourist”.  The inquiry (conducted by Opodo, the online travel agency), shows the numbers of this growing trend in Europe.  Turns out what this trend is diversified in various countries. 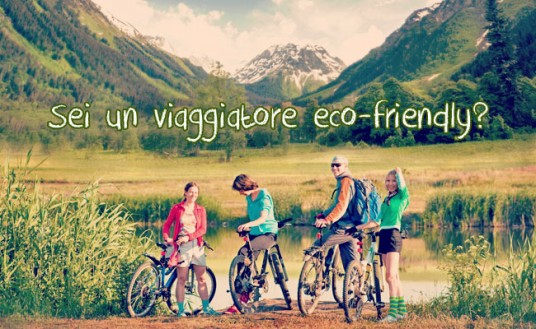 “Are you an eco-friendly traveler?”, ph. via opodo.it

The survey, conducted on nearly 2000 users in Europe, we discover with pleasure that 7 out of 10 Europeans are prepared to follow all the necessary steps to save energy, even when staying in the hotel (as always switch off the lights, do not change the towels every day, etc. ).

The most interesting is that 70% of respondents claiming to be ready to spend more for ecosystem services during their holidays.

According to the survey the most eco-friendly are the Germans, while those that demonstrate less attention to the ecological theme are Italians.

76% of Germans declared it to be ready to spend more for ecosystem services during their holidays.

The percentage drops to 66% among the British and among the French, and 47% among Italians.

27% of French is also willing to spend more to stay in an eco-hotel.

There is still a lot of work on the theme of transport. Although it is the main cause of the production of C02 in tourism, only 17% of respondents claimed to be worried about the impact that transport has on the environment and therefore choose public transport, train, bicycle or local transport (such as the tuck -tuck) to pollute less and immerse themselves in the customs and costumes of the place of the holiday.

The most eco-friendly? French and German

According to the survey, attention to the environment among Europeans is growing, both during the holidays, and once back at home. 98% of French and 97% of Germans said they were careful to recycle waste, conserve water and energy.

British and Italians, however, are better at recycling: the same survey says that the British are indeed those who recycle more (60%), followed by Italians (52%), German and French (32%). 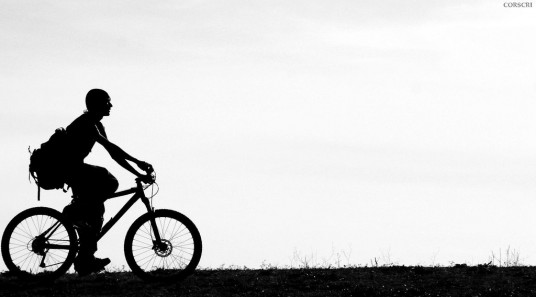 To become even more “eco-tourists” we can learn from Germans, as regards the use of the bicycle, and from French for choosing organic and local food.

According to the survey, in fact, biking is the activity ecofriendly preferred by the Germans (21%), followed by English (14%), French (13%) and last Italians (5%).

Yet it is the French who as a habit quite common to choose local produce, seasonal and come from organic farming (11%).

This choice does not seem to have had an impact on the dietary habits of Italians interviewed.

The identikit of eco-tourist in europe 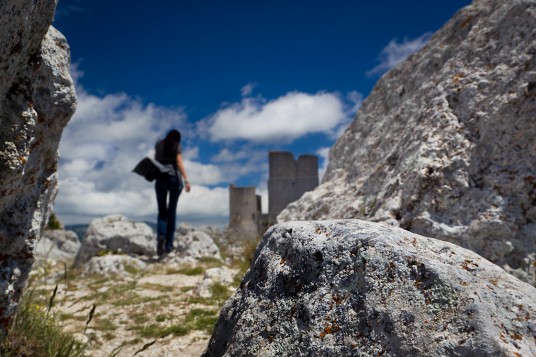 According to the survey, the profile of eco-tourist is predominantly female (65%) and younger than 45 years (64%).

This shows the active participation of the younger generation in preserving nature.

Most of them are couples without children, who have disposable income to invest in environmental protection and which are not bound by the needs of the children.

Among the families instead focus on the environment is lowered, only one in four say they feel worried on this theme.

With regard to the nationality, no news to find out that the Germans are the most ecofriendly.

While those who show less attention to the ecological theme are Italians.

Come on, we still have a long way to go!