By bicycle on the Greenway del Sile: so you can reach the sea from Treviso on two wheels!

The Sile is the longest resurgence river in Europe. It springs in Vedelago, in the province of Treviso, then it flows into the sea in Jesolo, in the province of Venice. Since 2017, its shores are entirely accessible by bike from its source to its mouth: the green road that crosses the Regional Natural Park of the River Sile is called the GiraSile. It is an ecological corridor that extends over the whole Park, along the river. 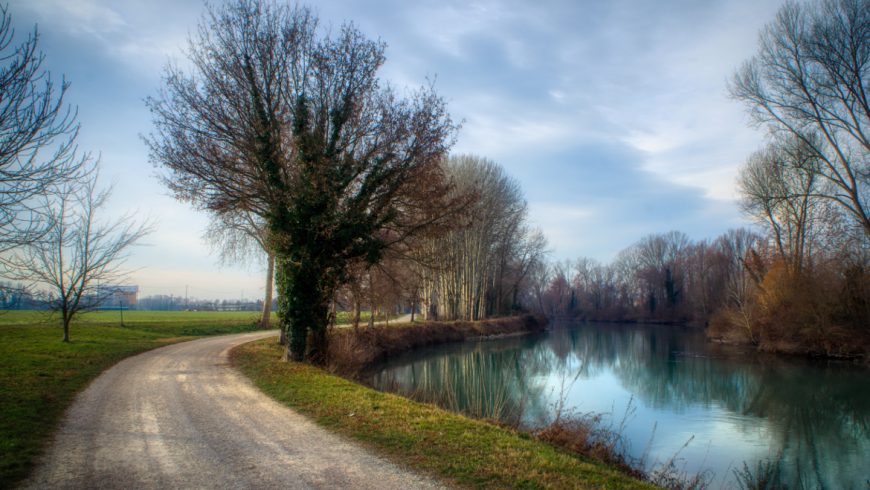 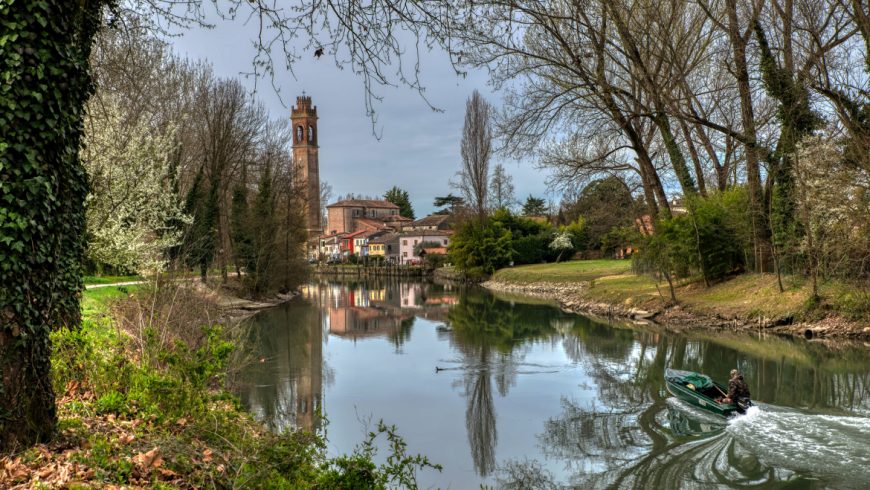 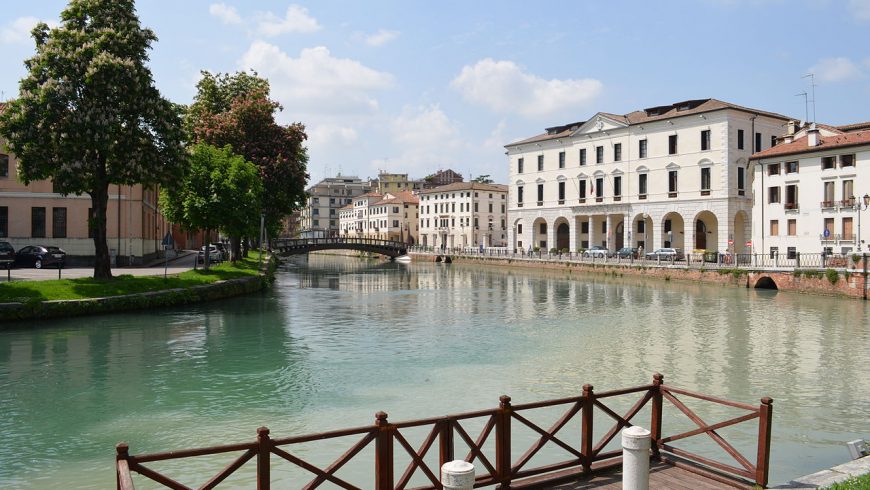 Banks of the river Sile in Treviso, photo by Boris Maric, via Wikimedia

One hundred and fifty kilometers are reserved to slow mobility: 150 km accessible by bike, on foot, or, for water lovers, also by canoe. 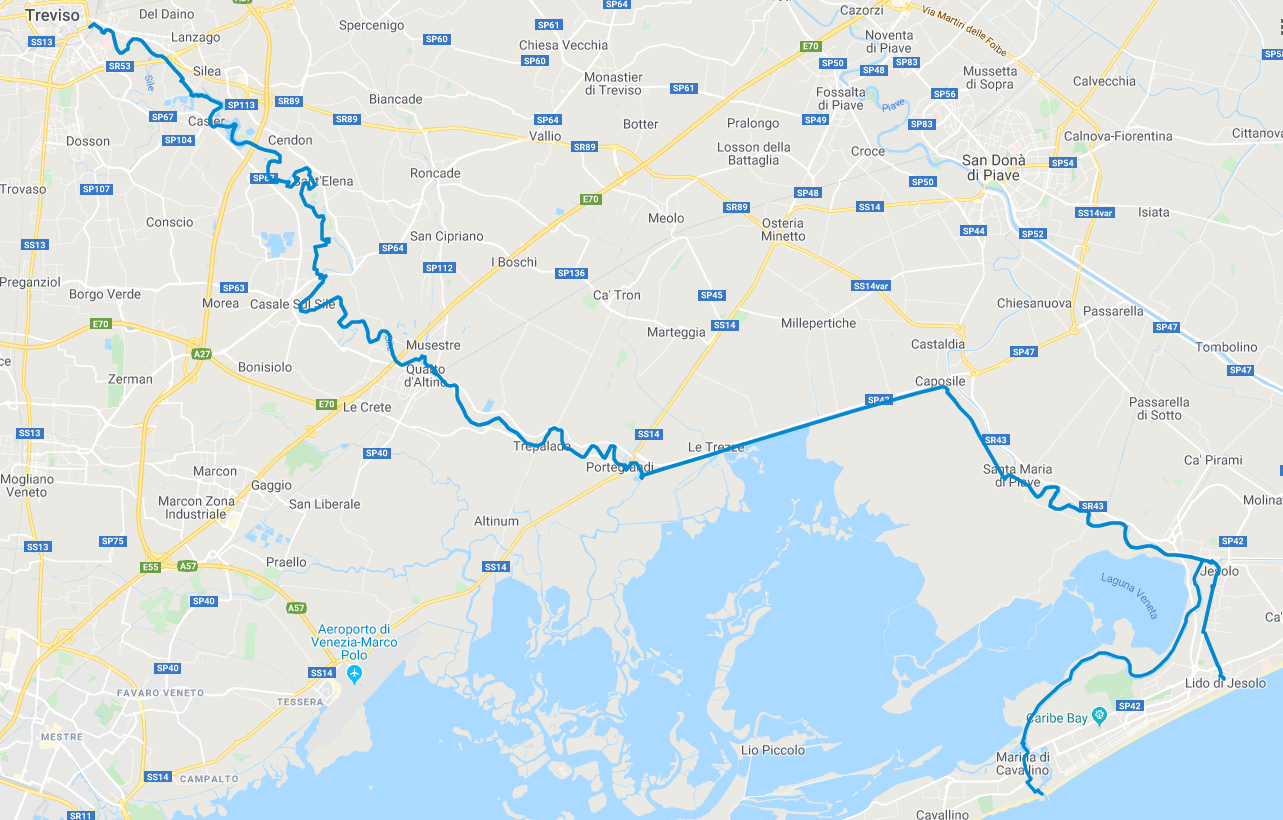 It is not simply an alternative route to the conventional road network: the Greenway del Sile is a network of routes that connects a series of interesting sites: first of all Treviso, the city with historic walls; the Burci Cemetery, in the Casier area; the ancient Roman city of Altino; finally, the Via Claudia Augusta. 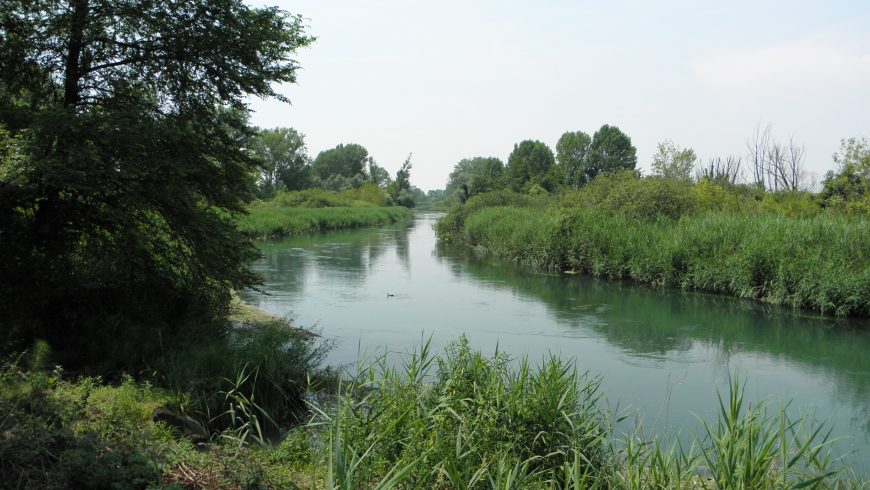 Photo by Threecharlie, via Wikimedia

Through this itinerary, we can for sure appreciate history and nature, but also cuisine. Along the way there are numerous taverns where you can stop to taste typical dishes of the area, accompanied by a glass of prosecco.
Finally, the route will end near Lido di Jesolo, where cyclists can find refreshment with a swim in the waters of the Adriatic Sea. 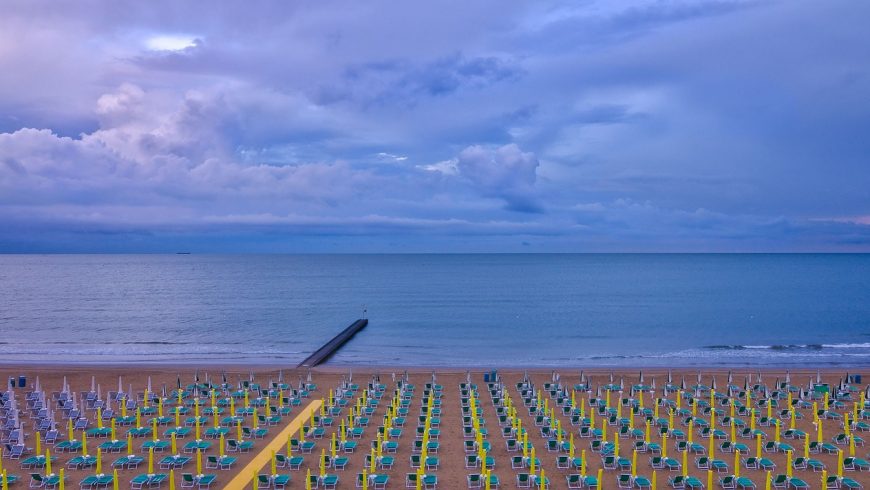 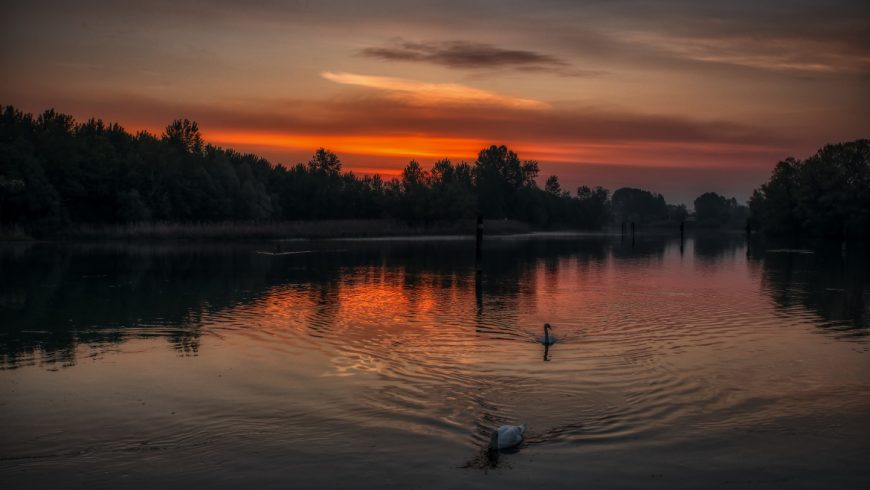 The Sile River Natural Park, as well as the green road, have dedicated Internet sites, where you can find more information:

Old romantic rails, covered by vegetation and reconquered by nature. They become green paths to go by bicycle and discover the landscape. One of these is the former railway route Treviso-Ostiglia transformed into the longest bicycle path in Italy. This railway, in the north-east of Italy, was built between 1920 and 1940 for military reasons but after […] 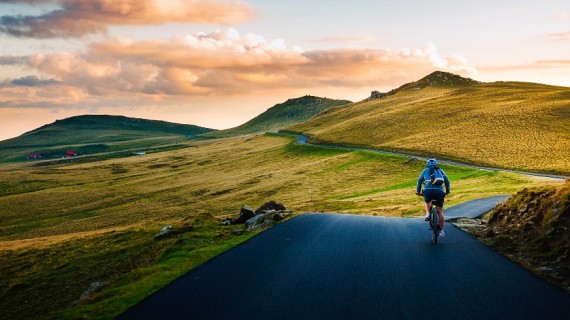 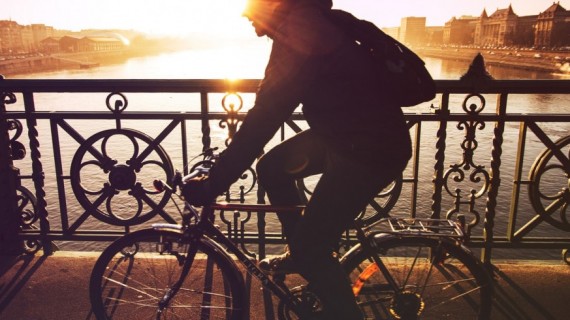 The bicycle: from means of transport to economic growth instrument

Sustainability is by now one of the main focal points of many discussion in our society and contemporary politics. Surely this means of transport has become the symbol of this new stance. This becomes clear when looking at the emblematic use that is usually made of the bicycle: the European Union, for example, chose it […]