In the following years, some cities will suffer serious consequences due to  Climate Changes. Dubai, Beijing and Abu Dhabi are only some of the metropolis which is going to become unlivable for humans by 2050.

Year by year Extreme Weather Events related to climate change are more intense and frequent. According to research carried out by ETH in Zurich and published by the scientific magazine PLOS ONE  there are cities that are estimated to be unlivable and not suitable for human life anymore by 2050. Unless our habits are going to change. 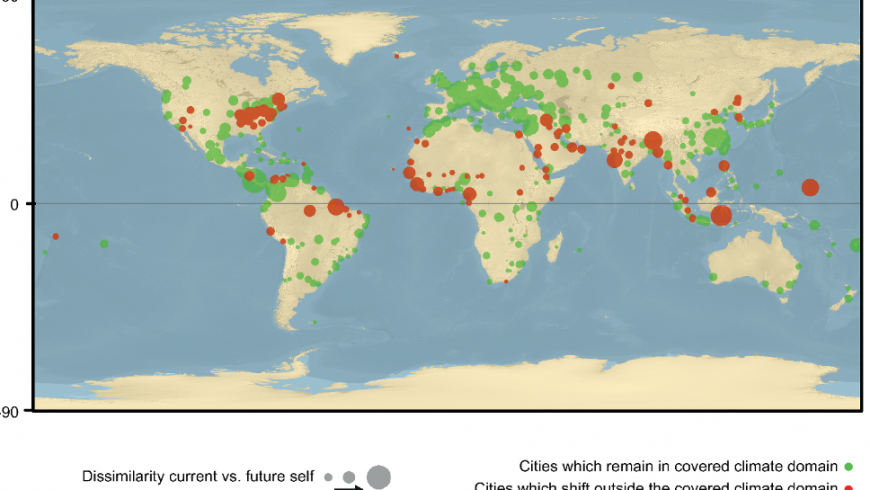 Map: in red cities which will suffer from climate change consequences by 2050. Study conducted by Tom Crowther from ETH Zurich

In the following decades, some great cities will suffer from heat waves, high levels of humidity, droughts or catastrophic flooding. There are cities that are estimated to be unlivable and not suitable to support human life anymore by 2050. As long as our habits stay the same, the scenery will be like this: 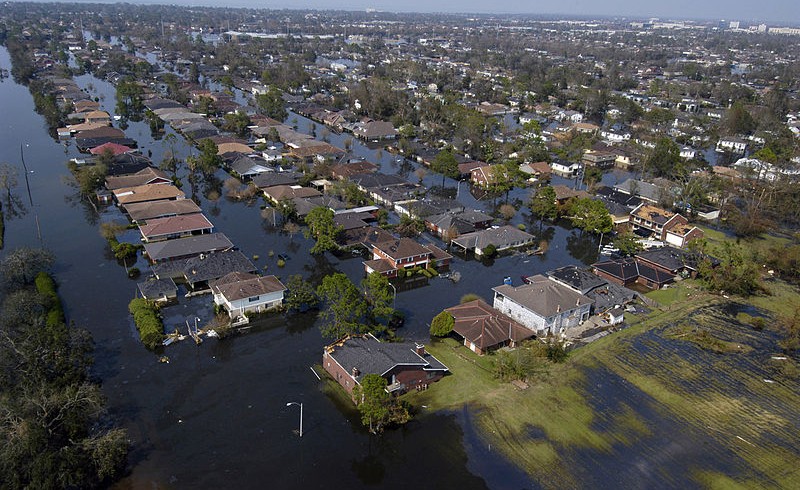 Located on the Louisiana coast and prone to flooding, New Orleans was hit by the violent hurricane Katrina in 2005. It not only caused dozens of victims but it also destroyed 80% of the city. in fact according to the report of the Natural Resources Defense Council New Orleans is one of the 12 American cities in danger for climate change. The reasons that can make this metropolis inhospitable by 2050 are different, ranging from water shortages to storms and intense floods, up to sea-level rise. 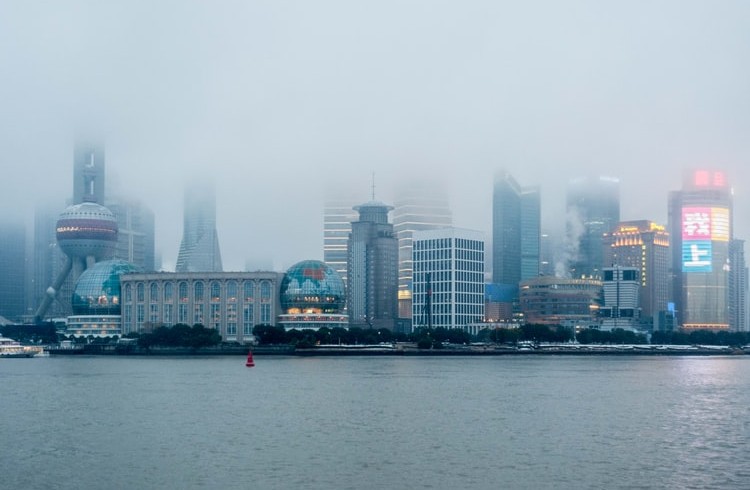 Shanghai is the 3rd most populated city in the world. It is estimated that by 2070, living in Shanghai will be unbearable due to heatwaves. These will force the inhabitants to move away from the metropolis. 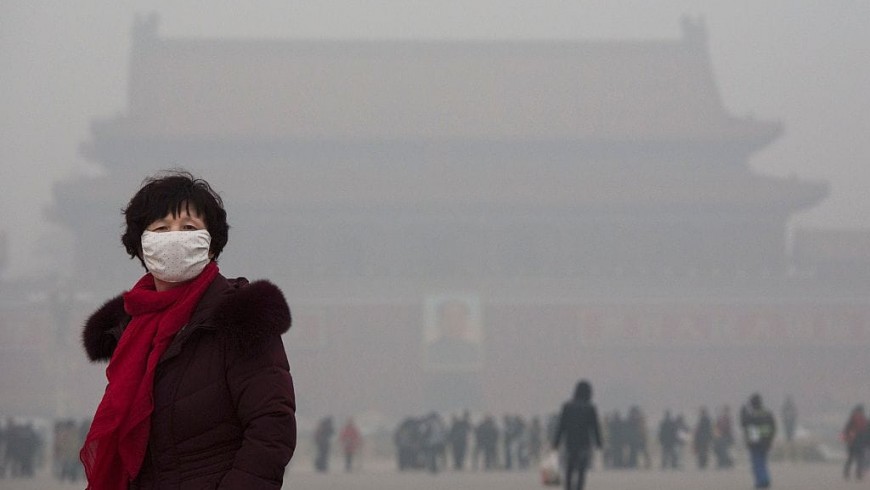 Air pollution in Beijing via Unsplash

As the capital city of China, Beijing is among the cities characterized by the highest level of air pollution. It’s caused by gas emissions which contribute to the greenhouse effect. In China, the current mortality rate corresponds to 1.1 million per year, but this data is going to rise due to the presence of fine dust. The Chinese authorities are facing the problem in order to try to reduce, or at least to limit the consequences of smog.

New Delhi, smog alarm at the heart of India 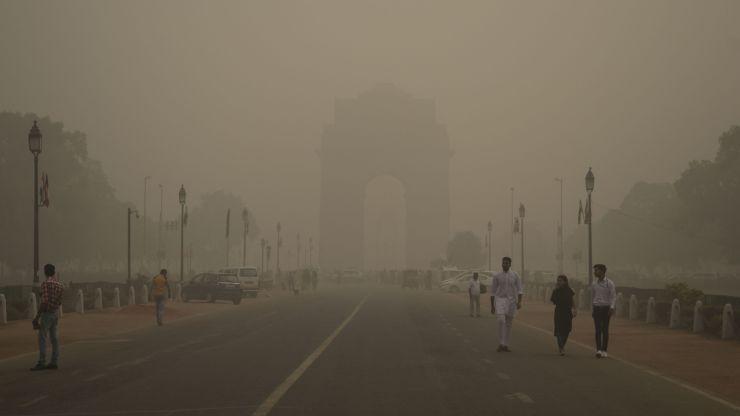 If smog and heatwaves persist, the inhabitants of New Delhi will be vulnerable to heatstrokes, nausea, skin rashes, and headaches in about 50 years. The Pollution Monitoring Agency demonstrated that in India air is unhealthy, which is something that has alarmed the whole world. 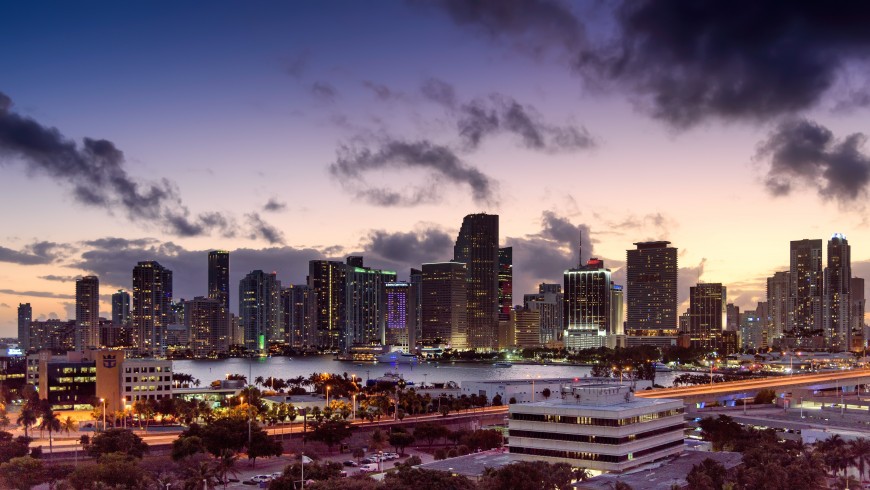 Miami, by Joe deSousa via Unsplash

Studies demonstrated that Miami is threatened by a sea-level-rise in the next century. This type of situation will be difficult to face and to be ready for. That’s why the State of Florida has proposed to build a wall along the sea-coast in order to prevent serious damage to houses and infrastructure. According to the Center for Climate Integrity this would cost more than 75 million dollars.

All these scientific reports encourage us to act.

Some countries such as Norway or Costa Rica are already fighting pollution. They’re trying to reduce CO2 emissions and to live more sustainably. Norway and Costa Rica can be both considered role models for every city in the world! We need to act before it is too late.