Even though it only runs a short distance, the first (functioning!) solar train in Australia is already the start of a revolution. With a supply of 100 seats, it carries tourists to the amazing seaside location of Byron Bay, in New South Wales, Australia. The train costed approximately 4 million dollars and it moves thanks to the enegy derived from its solar panels, which make it a fully green vehicle…

How was this solar-powered train born?

The solar-powered train was created using an old train convoy which was abandoned in the late 1940s. Its surface was covered with non-excessively powerful solar panels: they produce 6,5 kW, with which it’s not possible to go further than 3 km in ten minutes. 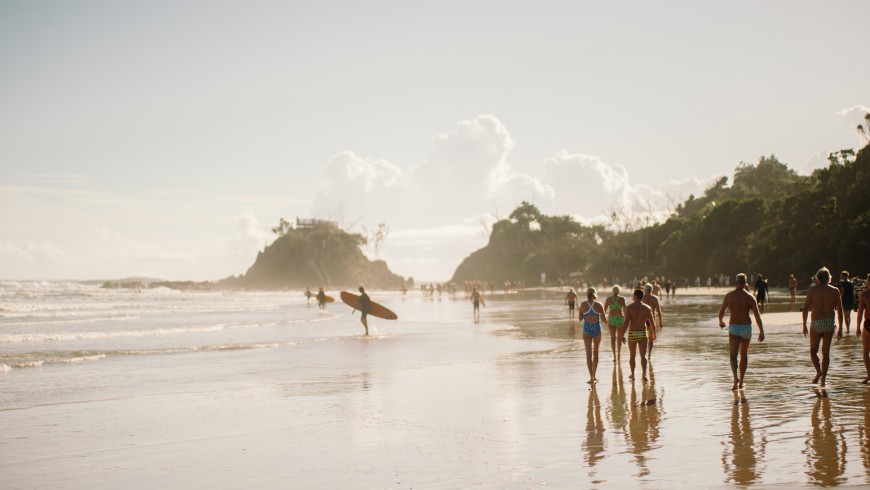 We are on the 132 km long railway Casino-Murwilumbah, which has been a mostly disused line for almost 10 years and thanks to these 3 km has found a new reason to live and be functioning in a completely sustainable way. Installed on the old line there is also a 30kWp solar implant for days that are particularly cloudy. And what if it was a particularly cloudy period? The batteries can be charged by using clean energy from Enova Energy. Furthermore, the braking system regains 25% of the energy each time the brakes are used!

And just like that, on the 16th of December 2017, the train was inaugurated and officially opened to the public as a Byron Bay Railroad Company’s service and it represents a step forward towards sustainable mobility on railways. Just imagine you’re travelling on an ancient train, with a vintage atmosphere, without any noises coming from polluting engines, fully conscious of having zero impact on the environmment and at the same time enjoying a breath-taking view. You can do it in Australia, but that doesn’t mean you won’t be able to do it in other places of the world as well in just a little time. Meanwhile, the first step has been completed.

A sustainable future: what’s in store for us? 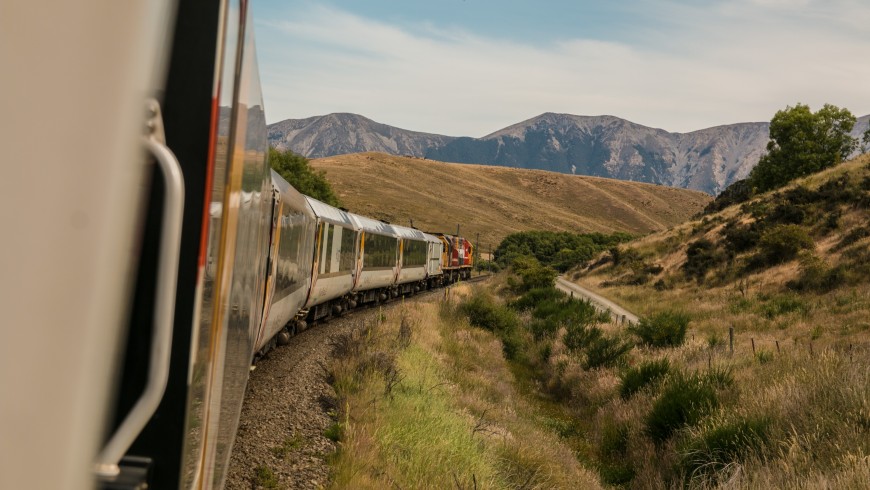 Photo by Josh Nezon via Unsplash

Despite being just a small step towards fully sustainable train services, the Australian solar-powered train is not the only possibility in the world which makes us think about a greener future: for example, in Holland, from January 2017, the whole railway system is powered by wind energy from the turbines; in India on the other hand, some trains already have some small solar panels to make some services work, such as lights and air conditioning; and finally, in some countries like the UK, awareness and curiosity towards this mobility is increasing. Not only green cars are developing, but also green trains.

There is still a long way to go, but the first three kilometers have definitely been a great success. With some effort and self-consciousness we can reach objectives which once seemed impossible. Who would have thought that one day we could have traveled on a solar-powered train? And yet, here we are today, a new gem of sustainability is born and it travels on rails, opening a hundred new doors and possibilities.