The world is changing faster and faster each day. Indeed, the old saying: “Move it or lose it” has never been so appropriate as it is right now in this moment. This is how new challenges take place, alongside with innovative projects, which put together extended districts, attracting new financings and subscriptions. It is in this context that we can find VenTo Project, which intends to connect all the accessible areas around the biggest river in Italy, river Po. 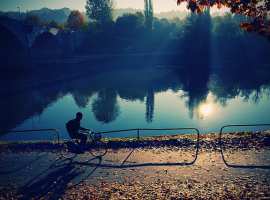 Cycle path along river Po, Into the light, photo by Alessandro Pautasso, via flickr 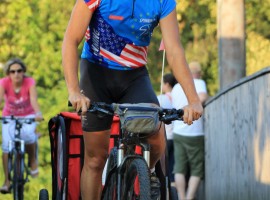 Through the bridge of Crostolo in Guastalla, photo by Emanuele Benigni, via flickr 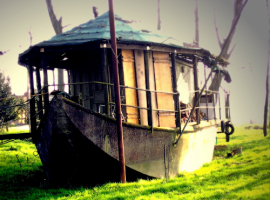 Boat on the shores of river Po, in Luzzara, photo by Ivano, via flickr

VenTo (that in italian means “wind”), the brand new project designed by a team in the Polytechnic University of Milan, includes a 679km long itinerary, without road interruptions, already existing in part, which runs along river Po, from Turin to Venice.
In fact, it is now time to connect all these paths, building infrastructures near Po’s ridge, which can offer the possibility to ride your bicycle safely and non-stop along the whole itinerary without bumping into vehicles.

Another interesting aspect is represented by the flexibility of the project, which allows you to travel by train or motor vessel as well. Not only that, but it will also be possible to expand the itinerary and connect it with existing ones, enriching tourist circuits. This project arises thanks to the study of other European countries’ experience, such as Holland, Germany and Austria, where cycle tourism has a huge influence on people’s everyday life and it also provides for the infrastructural and cultural lack, which has affected Italy for many years causing an immobility in this sense. As a matter of fact, the Italian system is stalled on “high speed” stereotypes, making everything else look like a whim of athletes and ecologists. 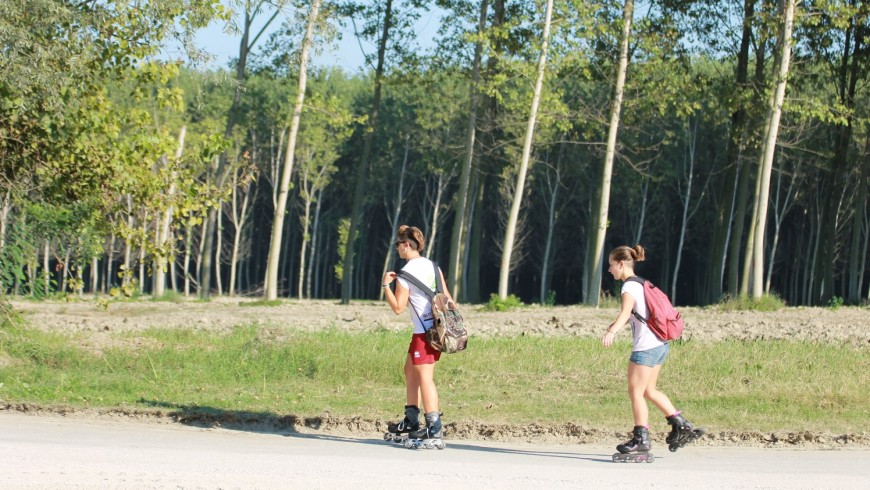 Sustainable mobility down river Po, in Gualtieri, photo by Emanuele Benigni, via flickr

River Po, the backbone of northern Italy, both fascinating and crumbling, can now have its payback after years of indifference and being neglected by the institutions, who used to see it as a mere landfill. Thanks to this project, the Big River can be released from its past and become an important protagonist on the Italian territory, offering a more solid form of tourism, which will be able to answer to different necessities.
Those who have never lived in such places cannot understand the importance that this river had during the last centuries, this gigantic river, from which they used to steal resources in order to survive, such as water to irrigate the fields.

The ancient Eridano (river Po), where stories of old crafts, which have now disappeared, linger on its waters, is full of life episodes regarding fishermen and ferrymen, recounted by authors such as Zavattini, Bassani and Bacchelli. Nowadays these ancient professions, which are not likely to come back, are presented through evidence which was bequeathed to ethnographic museums, where the nosy visitor gets to discover everything about them. 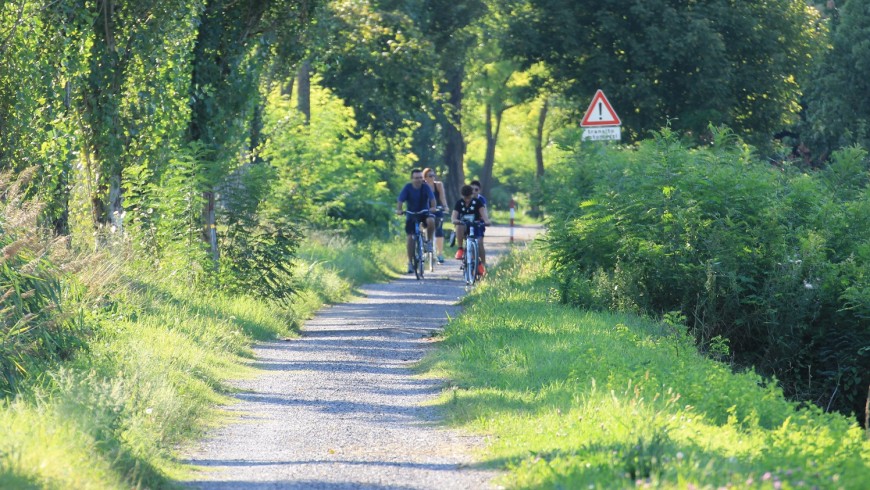 Hopes and Dreams of the longest cycle path in Italy

It is an important, or visionary if you like, project, which aims at making all those places around river Po more visible through a model of sustainable mobility, developing activities that would otherwise be forgotten.
More than a thousand (around 1300) cultural opportunities among villages, historical palaces, museums… without taking into account that the 40% of VenTo project goes through protected areas, sites of community relevance, which belong to rete Natura 2000.

The aim will be to involve all the areas in the project, developing a new form of tourism which will stimulate even the tiniest villages, giving an important signal which will show the way to many new cycling projects. In the following years, cycle paths will represent an extraordinary chance of development and growth in countries such as ours, Italy. We can surely affirm that this project will help us move on and make all those underdeveloped areas grow and prosper.

In order to safeguard river Po’s naturalistic and historical identity, there is no doubt that other sustainable and economic programs concerning the healthcare of the environment will have to be taken in consideration. With great satisfaction, we can now say that something has finally moved and the thought of past mistakes and injustice will definitely hurt less than it used to do. 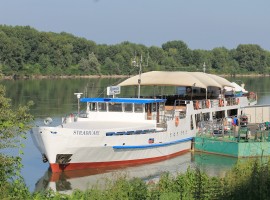 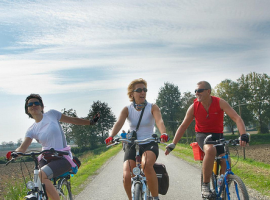 Cycling down river Po, photo by Piero Annoni, via flickr 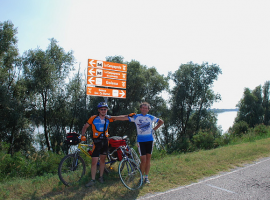 Stop by river Po, photo by maxzix74, via flickr 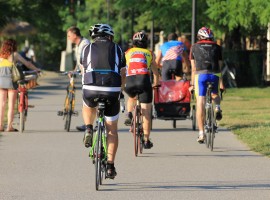 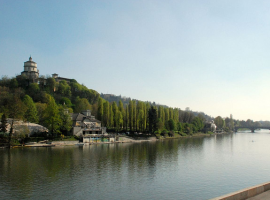 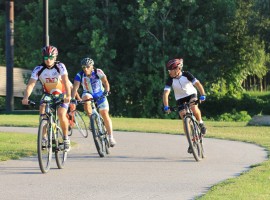 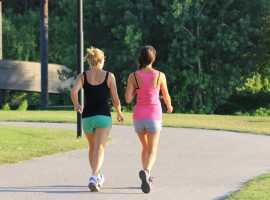 Sustainable mobility down the river, photo by Emanuele Benigni 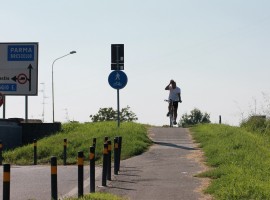 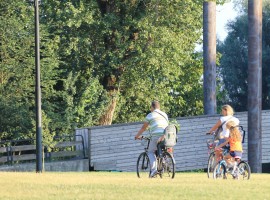