Along the wire of Alpine Pearls and then moving down to the south, across the Apenninni, here are some suggestions to celebrate New Year’s Eve within silent and soft snowy landscapes. We have found out for you 10 trips with snowshoes to enjoy new places and slow down with your working pace, but also to taste typical dishes.

Walking with snowshoes is almost part of the life style in Chamois-La Magdeleine and Ceresole Reale, the smallest pearl of the Alpine Pearls network. In Chamois, on the 30th December, takes place a trip with snowshoes (snack included), called “The man whispering to chamois”, with the possibility to explore the beautiful surrounding landscapes with an incredible view on Cervino mountain. On the 4th January do not miss “Ciaspoluna”, an exiting night trip to Lod Lake, exploring the sky, constellations and myths related to them. There will be also a typical dinner at the end. Ceresole Reale, on the other hand, offers a perfect New Year’s Eve in the National Park of Gran Paradiso, surrounded by nature: a walk in the forest with snowshoes, typical food and midnight toast under the stars.

Where to sleep: B&B Barberi 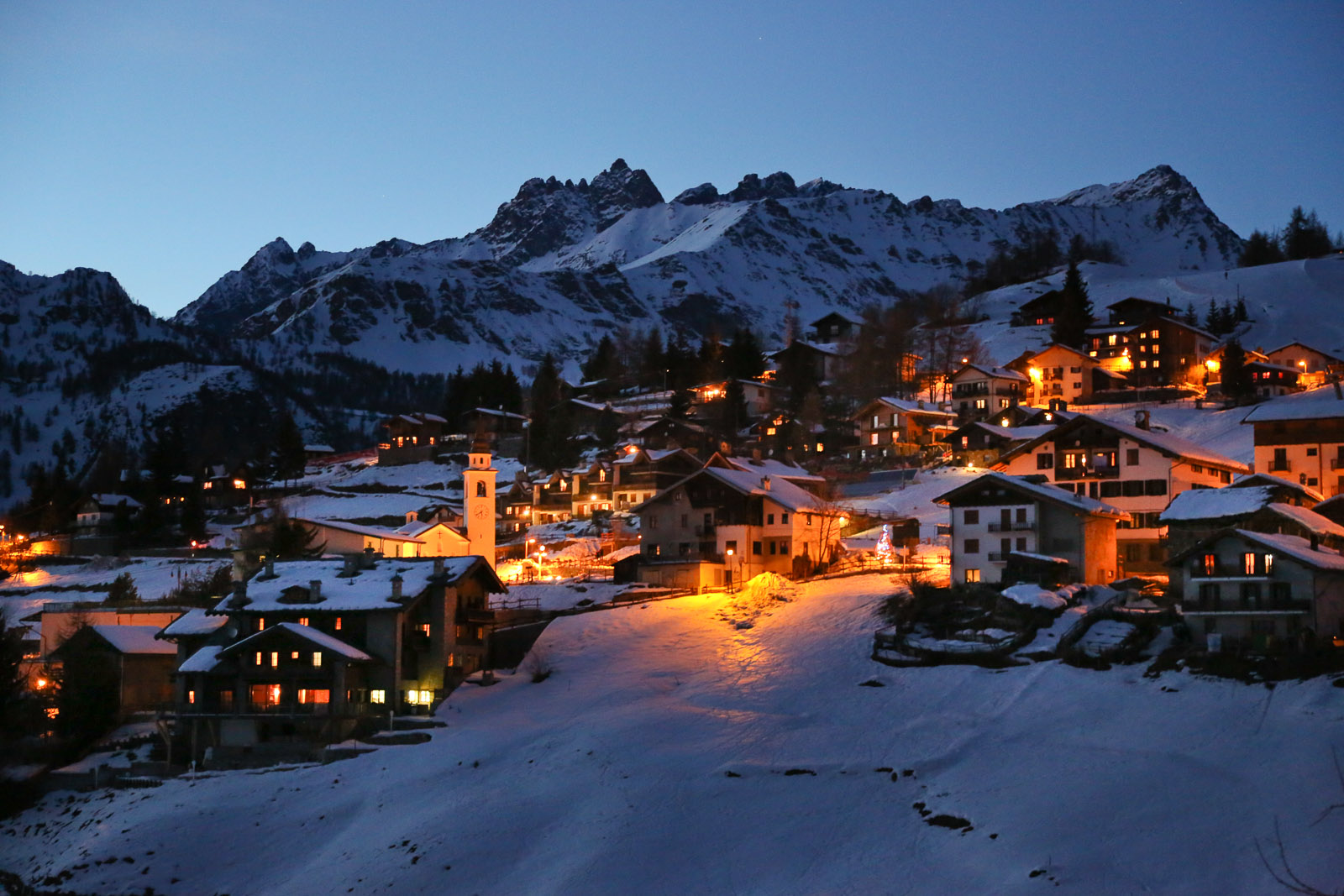 “Winter Outdoor” is the rich offer coming from the Pearl of Trentino, for a great holiday, not only with the ski. Lots of exciting appointments, thought for everybody, can be enjoyed everyday. Every Monday people can take part in a trip with snowshoes across the Enchanted Forrest. On Tuesdays then, there are trips in the surroundings of Moena with the possibility to try typical food in Alpine Huts. Wednesdays are dedicated to history and culture, with trips organized in the city of Moena. For these who want to get involved in a hard but highly rewarding activity, there is also the possibility to try ski mountaineering. Thursdays are dedicated to free ride to which more and more people are recently excited about. To conclude, every Friday, people can get involved in evocative trips on the First World War, walking or skiing in places where the conflict took place and to visit the museum of the Great war organized to celebrate the hundredth anniversary.

The magnificent Pearl in the Dolomites of Friuli, Unesco Heritage, celebrates every year the Epiphany with the spectacular rappel of the Befana from the bell tower of Cella, the highest in Carnia Region, with its 40 meters. On the 5th January, hundreds of people will be waiting for the arrival of Befana, down from the tower, with her sack full of presents for the youngsters. 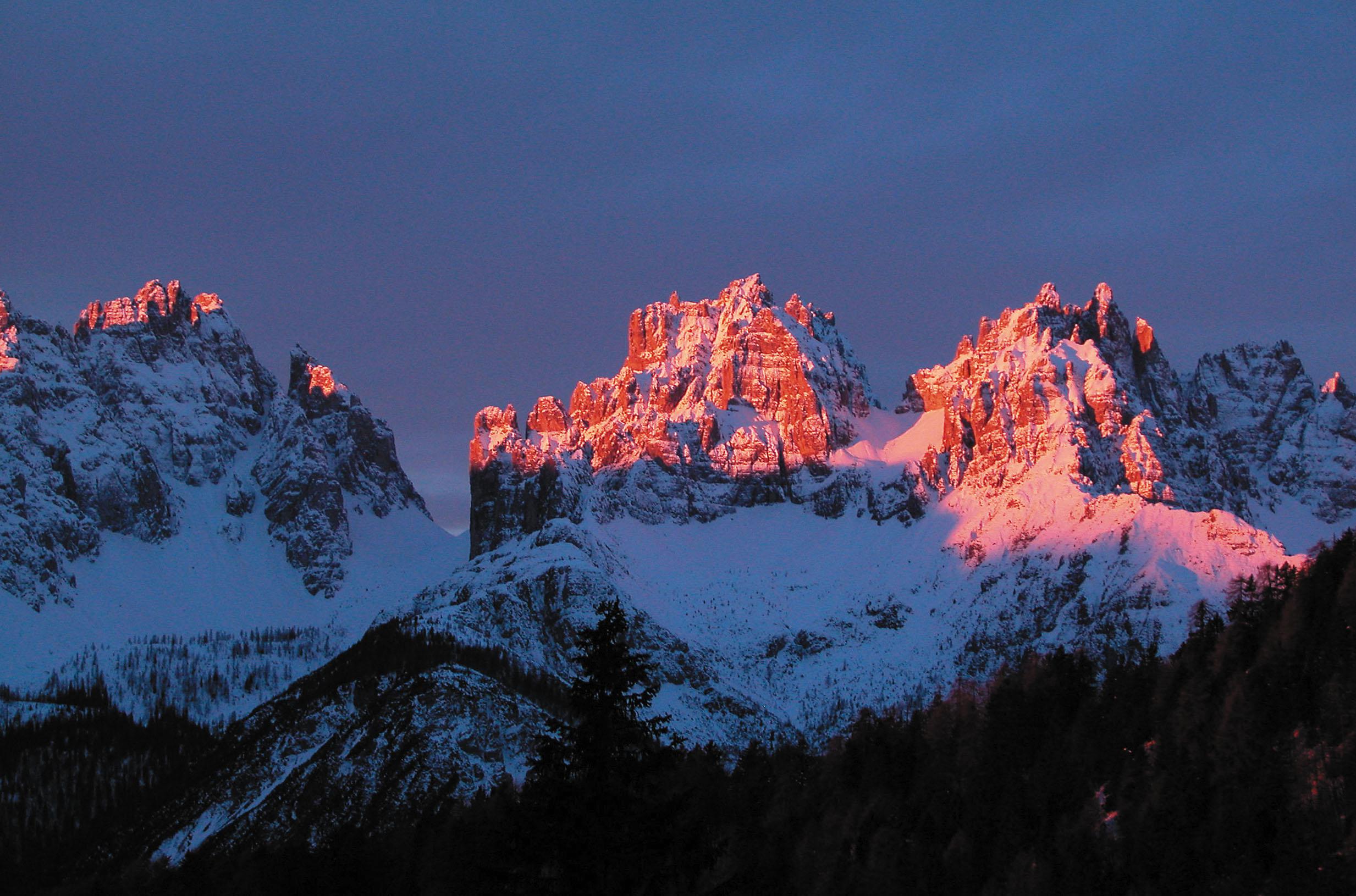 On the 3rd and 4th January, the best musher (dog-sled drivers), meet each other in the Austrian Pearl, together with their fabulous dogs. A prestigious international competition attracting the best European teams to Werfenweng. For the occasion, the city will look like a small Alaska.
Find out “In montagna con gusto”a new half-pension offer to try the typical dishes of the region: http://www.alpine-pearls.com 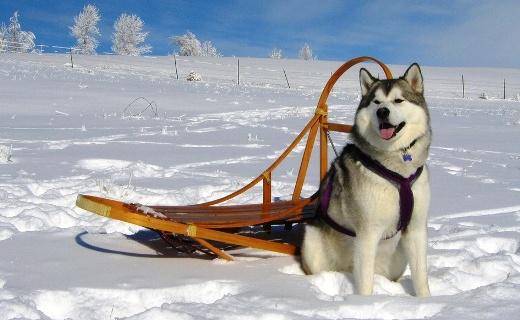 In the Swiss Pearl, 4% of the revenue coming from the booking of accommodations are destined to the “eco-fond of Arosa”. This fund is used to finance activities supporting the sustainable development of the place. Moreover on the 10th January takes place the “Swiss Snow Walk & Run”, a really particular half marathon. In fact, participants can get involved in various winter sports: nordic walking, snowshoes or running. The half marathon starts and ends near the lake Obersee in Arosa.

Green curiosity: thanks to efficient public transportation and to the position of the hotels that are near to ski slopes, it is possible to enjoy a perfect holiday without using the car! 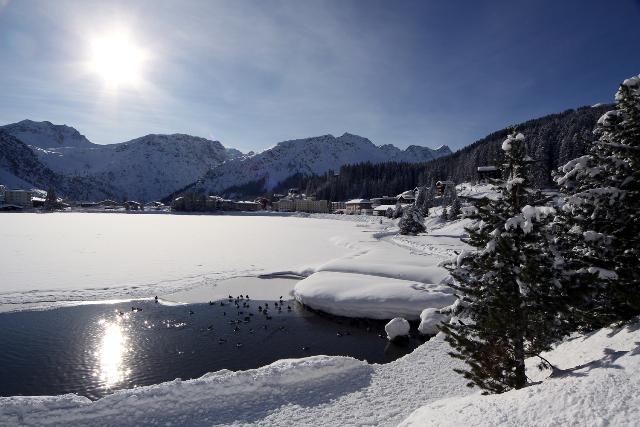 In the heart of the Stelvio National Park, the Rabbi Valley offers incredible landscapes with a view extending to the white peaks of Ortles-Cevedale. On thursday 1st January it is possible to walk trough this valley and to taste local food thanks to an organized trip. There are also other hikes through the nearby Sole Valley which are well traced and you can do by yourself as well as in organized groups.

Where to sleep: Agritourism Maso Coler 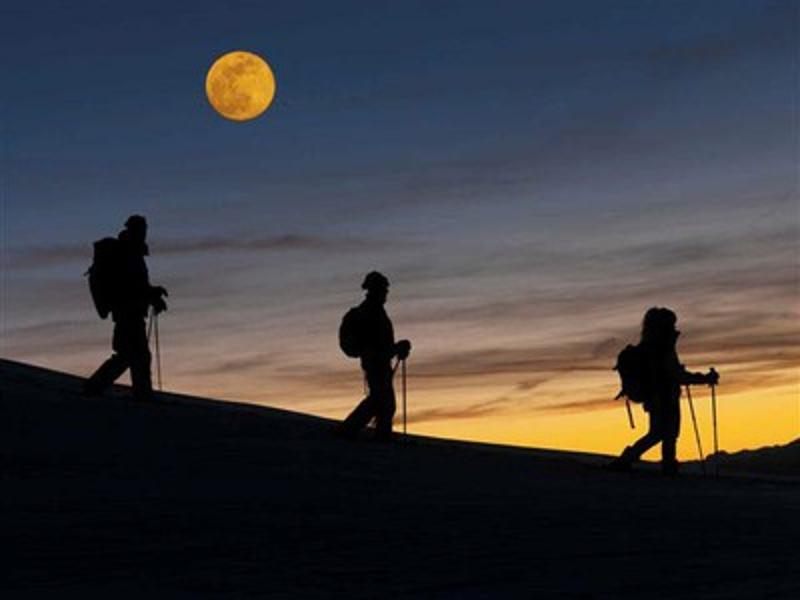 Several are the paths to explore the Appennino Reggiano during Winter. The cooperative “I Briganti di Cerreto” in Reggio Emilia province, organizes some trips with snowshoes in the weekends, during the day as well as at night, with the possibility to taste traditional dishes.

Where to sleep: Rural hospitality in Cerreto Alpi 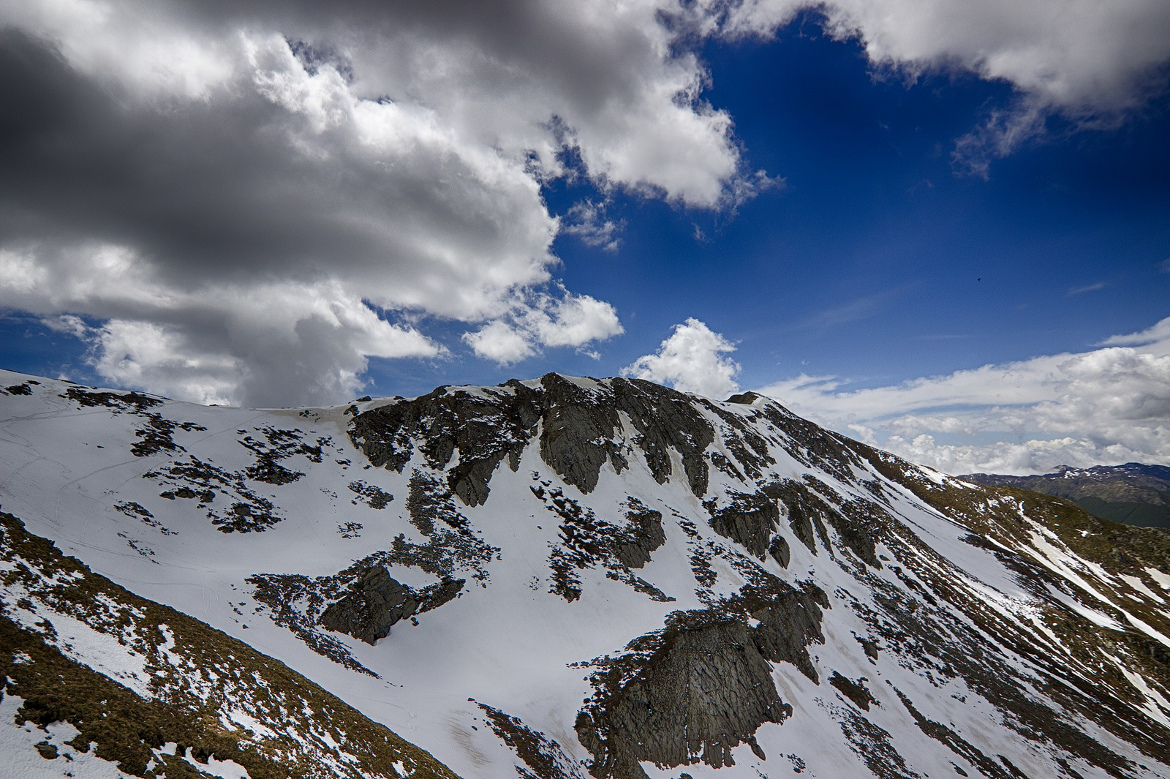 Passo del Lupo, in Monte Cimone, is the place from which some nighty trips start. You will walk under the stars and enjoy nature with its silence, passing trough forests and mountaintops, using snowshoes. From the 28th December to the half of February, seven appointments are organized. Moreover, at the end of each trip it is possible to try typical dishes in the warmth of Chalet dei Maestri.

On the 1st January do not miss this two appointments, if you want to visit the Appennino umbo-marchigiano along snowy paths and to celebrate in an unusual way New Year’s Eve. The first trip starts from the town of Fiastra in Marche Region and runs along Fiastra Lake. The second one, starts from Castelluccio da Norcia (Perugia province). Both of them are not too difficult and thus appropriate for everybody.

Where to sleep: Rifugio di Cupi 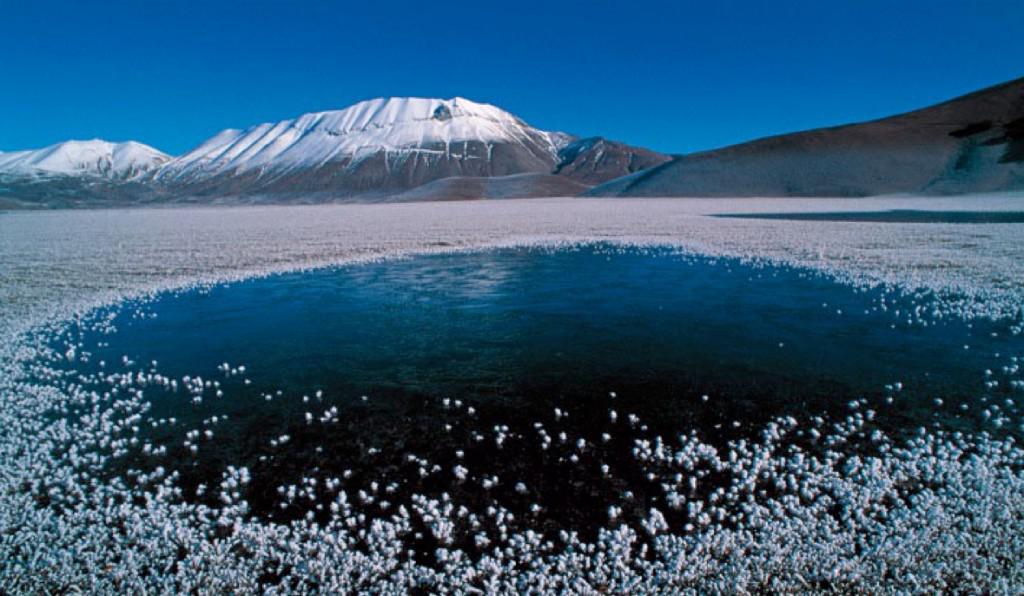 If you want to celebrate New Year’s Eve while enjoying a warm polenta (a cornmeal mush) in the mountains do not miss the trip with snowshoes organized in the Abruzzo National Park which takes place on the 1st January. It starts from Passo Godi near the Rifugio lo Scoiattolo, in which participants will enjoy the dinner, at the end of the trip. 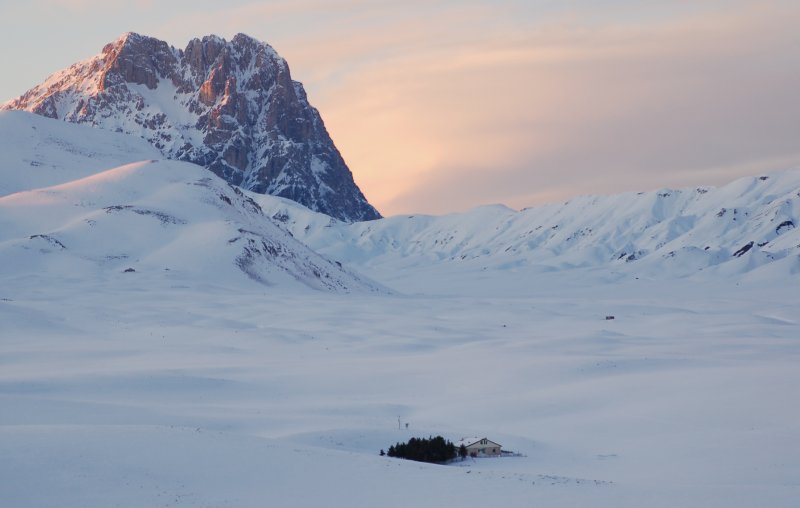