Welcome back Christmas holidays. Kids are home from school for two weeks, and you still haven’t planned what to do? No problem, there are many proposals really beautiful and low-cost dedicated the entire family. Look at our five proposals:

1) On the Alpe Cimbra yoy meet the magicians

The witch Perti, the goblin Fliflick and the magician Bertold expect children on snowy roads, to go with snowshoes and sleds, and on the ski slopes of Lavarone and Folgaria, to tell traditional tales and bring a touch of magic in the woods covered of white.

In addition, on December 30, January 2 and January 6 the magicians will ski with children, with many surprises for all.

Where to stay: in the farmhouse La Fonte, you can sleep in a little stone cottage, surrounded by meadows and overlooking a breathtaking landscape. Children can enjoy the goats, chickens, cats, and the big dog of the house. 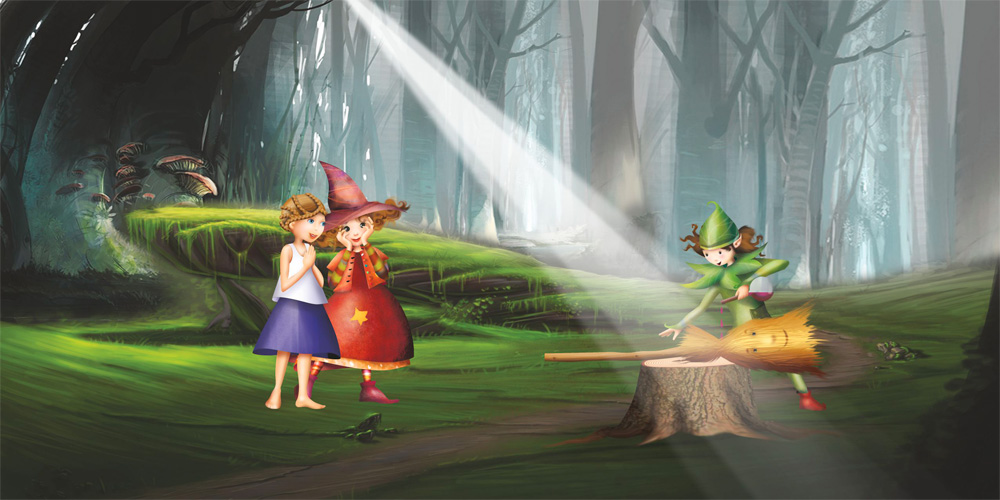 2) In Parma you can listen fairy tales

In the heart of Parma there is a magical house dedicated to the fairy tales. A place to listen, laugh, dream. But also paint, cook, tell.

Dinosaurs and dancers, unicorns and the ancient Romans, constellations and legends of the north, pots that sound, cheerful cup cake and insects that make elegant for Christmas are some of the possibilities offered by Tales of Parma.

Every Saturday and Sunday until January 5th, the Governor’s Palace (in the historic center of Parma) is transformed into a magical house dedicated to “Christmas Stories”, where listening to tales of ice and snow, learn how to build a sundial, cook with chocolate, and much more. All initiatives are free by reservation.

Where to stay: Villa Fulcini, an old farmhouse just outside the historic center of Parma, with kitchen and bicycles for guests, or the Call of the Wood, a Bed and Breakfast eco-sustainable immersed in Nature woods Carrega, 15 minutes from Parma. 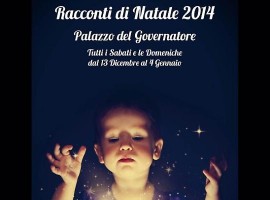 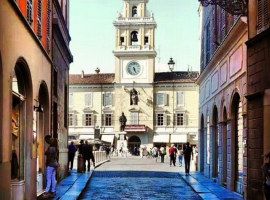 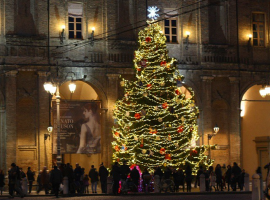 3) In Siena you become an artist

In the picturesque city of Palio, over 150 events, including cooking classes, guided tours through the city suitable for children, comic workshops and much more, to involve children in the splendor of the landscapes of Siena.

In the Museum of Art for Children of Siena you learn to create a comic book or draw an illustration, and the Civic Museum you can join in the evening, with “Seven notes in seven nights.”

Info: All the Christmas events of Siena

Where to stay: B&B Paradiso n.4, a small eco bed and breakfast in the heart of Siena, with a panoramic view over the rooftops of the city and a delicious breakfast with local specialties. 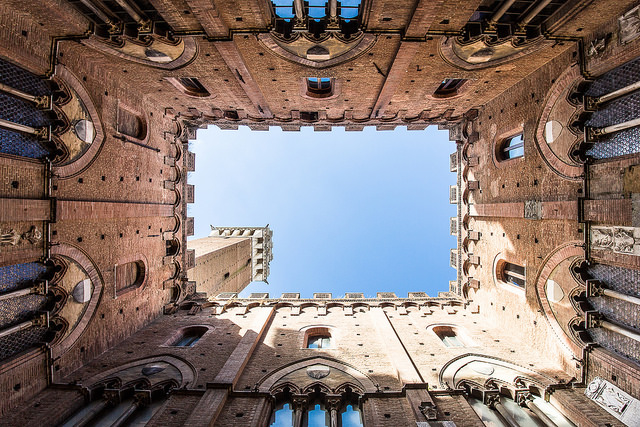 4) In Urbania you can meet the Befana

Straddling his broom, with an old hat and broken shoes, the Befana is ready to land in Urbania. The Befana comes with a spectacular flight, lights and music, in the historic square of Urbania, where the mayor gives her the keys of the house of the Epiphany.

From January 2nd to 6th, the nice old lady will waiting children in her home, in the heart of charming cities of the province of Pesaro. Here children can receive treats and discover the history of the mythical character, whose origin is lost in the mists of time.

Where to stay: Slowcanda, a traditional agritourism in a small village of stone (Piobbico, on the slopes of Monte Nerone) 20 minutes from Urbania, where you can taste the exquisite cuisine of the hosts and discover the recipe of their biological “panettone” made with sourdough. 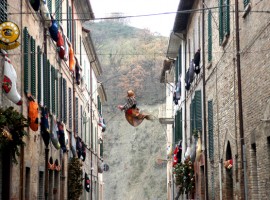 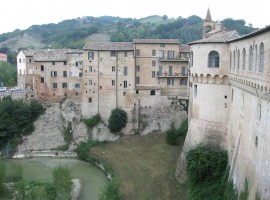 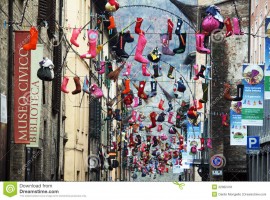 5) In Matera you can live in a crib

White alleys, caves, ancient walls … Walking through the streets of Tursi (Matera) children will marvel as in a big crib in the open.

From December 27th to 30th, 100 listed will recreate the atmosphere of the Nativity of Jesus, with music and medieval costumes.

From January 6th to 8th many other events will take place in Matera, such as the activity of orienteering to discover the “saasi” playing, or workshops for children.

Where to stay: the B&B Villa Paola, an eco-friendly bed and breakfast just few minutes from the historic center of Matera, with a large garden of olive trees and bicycles for guests. 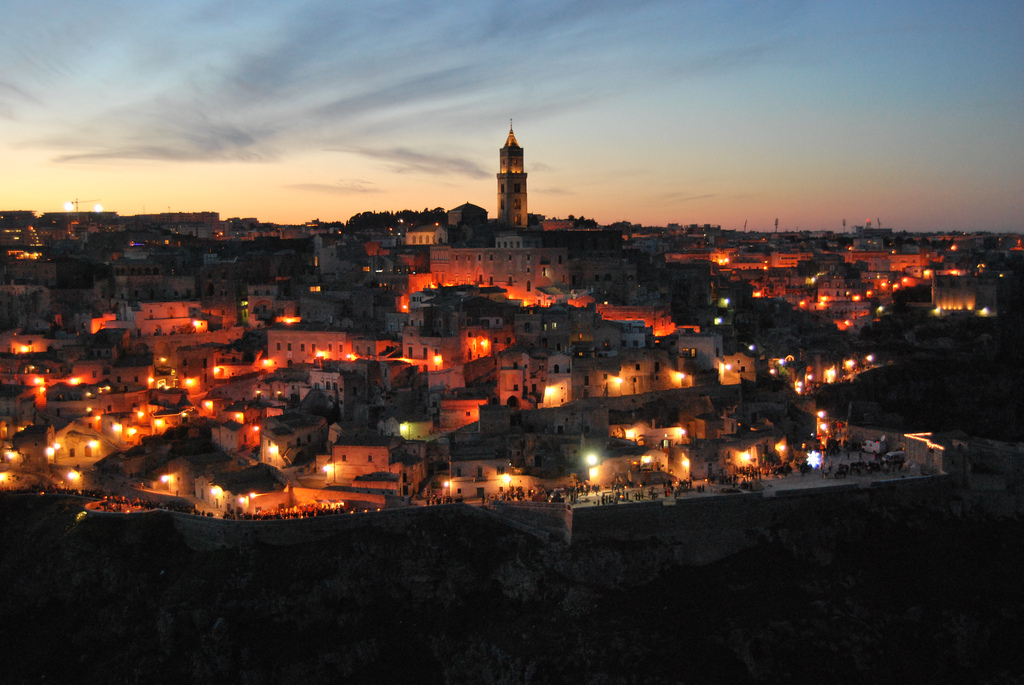 Christmas markets: from Bozen to Siena, find your Christmas shopping