“Life is like a box of chocolates, you never know what you’re gonna get”. Love Forrest Gump’s theory? Then you simply can’t miss the opportunity to visit the chocolate events taking place throughout Italy over the next few months.
Save the dates and get ready for a great celebration of all that the world of chocolate has to offer. 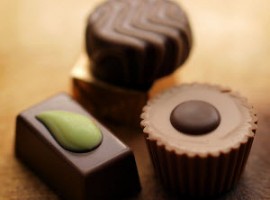 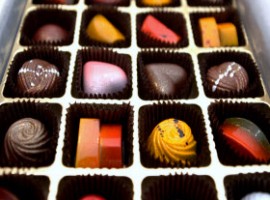 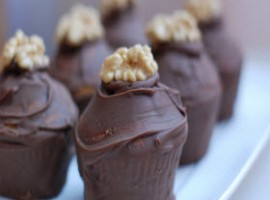 18-26 October 2014 Eurochocolate Perugia: THE chocolate event in Italy for the last 20 years.

The event’s motto this year is “Masterchoc: non faremo torte a nessuno” (roughly translated as “we won’t do you any wrong”) which is a witty pun on the double meaning of the word “torte” which means cake, and an intentional misspelling of “to do someone an injustice or a wrong” in Italian.
The highlights of the event in Perugia will be the sculpture of 4 blocks of dark chocolate weighing 2,420 lb each. Who will work on them? What will the sculptors create? Will visitors be allowed to nibble on fragments of the blocks while the chocoartists are at work? It’s a mystery.
Wednesday 22nd has a special focus on the chocolate production line: can chocolate production be eco-friendly and completely sustainable? We will see. 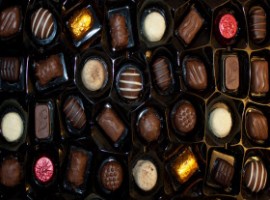 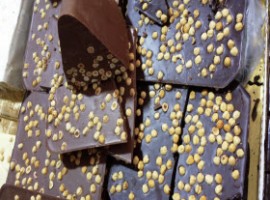 If the Perugia event was not enough and you feel the first pangs of chocolate withdrawal, do not panic. Get ready for the 10th anniversary of Cioccoshow. The city’s landmarks such as Piazza Maggiore, Piazza Re Enzo, and Via dell’Archiginnasio will be a labyrinth of chocolate stands. For the brave ones, the chocolate school is located in Piazza Galvani where certified maitre patissiers will be presenting an introduction to the art of cocoa. Reserve one of the few places still available.
And if you are feeling all this sweetness energizing your creative side, put your abilities to the test and take part in creating the Cioccoshow mascot. 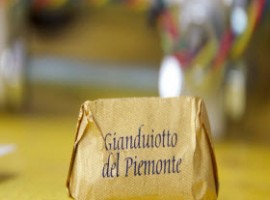 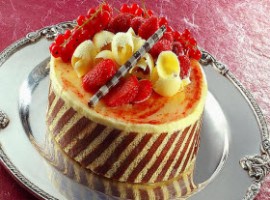 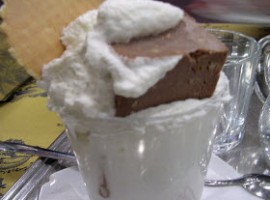 Do you have chocolate on the brain?
Cioccoshow ends and Cioccolatò starts in the Piedmont city of Turin.
Highlights of the event will be:
Chocopasseggiate, a series of chocowalks through Italy’s first capital city and its portici (arcades)), famed for being the longest in Europe. The portici won’t be the only attraction though: chocolate stands and little shops will line up and take their place under the portici vaults.
Gianduiotto day: a whole day to celebrate the little chocolate, who has held a special place in the hearts and minds of Italian children as the ultimate sweet pleasure. 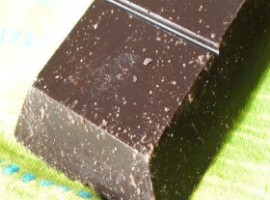 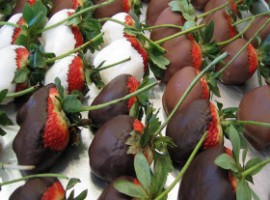 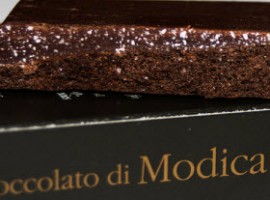 05-08 December 2014 ChocoModica: the raw chocolate of Modica for the real chocolate expert

Fancy an unusual itinerary for the long weekend just before Christmas? Here is our suggestion: the town of Modica with its Sicilian Baroque art, a well known Unesco World Heritage Site.
Did the officials award the rich, decorative area with the Unesco title for its art alone? Were not some extra points added thanks to the original local chocolate tradition? And what makes the chocolate of Modica so incredibly special?
The answer to the last question lies in the sugar that doesn’t completely melt when mixed with the cocoa, giving the chocolate bar its raw and inhomogeneous aspect. The aroma is different as well; it smells like smoked cocoa.
Hmm…hard to imagine? Well, the fact is that you are not supposed to imagine it: get a ticket and fly here. Treat yourself to a long weekend surrounded by beauty and sweetness.

Join the choco accolades and sing aloud “Let’s save the earth; as far as we know it is the only planet where we know there is chocolate”.
Tips for your sweet week ends stay at Italy Green Travel