Thinking Sardinia is just the “emerald island” where all jet setters must be in summer time?
Read through the unexpected itineraries Italy Green Travel found out for you and let your heart and eyes be surprised by the genuine wildness of Sardinia next Easter holiday.

Add creativity to your holiday: 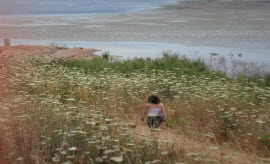 Walking through the Sardinia wild paths by Archangeldeb via Flickr 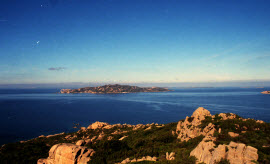 The breathtaking view from the cliff by Piermario 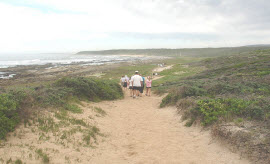 Join the “herbs expert” and walk through remote paths searching the secular herbs growing wild and free and let your glaze wander over the green and blue Mediterranean Sea.
Learn the benefic effects of each grass leaf and how to extract their essences to smooth your body and soul.
Your senses will be overwhelmed and reinvigorating by the rising of the sun each morning and the gentle marine breeze will accompany your sleep at night.
You will be back to city as a new born woman/man shining of a new energy and showing a new balance in your life.
Check at www.pimpinella.it

Can you think of a better way to learn and improve your sailing techniques than the Mediterranean Sea?
You cannot.
Do not miss the opportunity to be one of the few to start the sailing season in Sardinia and treat you to a seventeen day holiday challenging the sea winds and touring the surrounding area trekking and biking as well.

The Food excellence of the emerald island 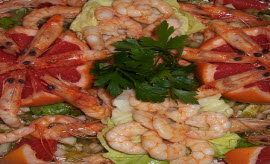 Seafood from the Mediterranean Sea by Muno.it via Flickr 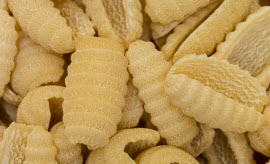 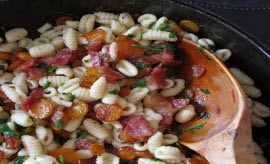 Sardinia dumplings stewed with carrots and herbs by Iban via Flickr

Let’s start our food and wine tour from the Emerald Coast and its delicious shellfish.
Santa Teresa di Gallura (Sassari) and the villages of the North coast are the place to be and to eat if you are a fish maniac: lobsters, mantic shrimps and “faoni”, a special crab living in the blue deep sea around La Maddalena island are a delicatessen difficult to resist and eating while admiring the waves and smelling the balsamic breeze.
Should Easter evening chill you up, try “li ciusoni”, hard wheat semolina dumplings with tomato and meat sauce.
The upper west part of Sardinia is the Barbagia reign: a wild land where life was hard and every land resource had to be first gained and then preserved: land of bandits, women wrapped in black cloths, dry trees and burning sun.
This land has produced a simple cuisine but still savoury: “pane frattua”, dry and flat bread stewed in broth, tomato sauce, an egg and some pecorino cheese.
“S’erbuzzu”, a soup made of wild herbs
“Sa merka” rennet dating back to pre Roman times and it is still used for salad dressing or soups.
And let’s go on to the Oristanese, the area around Oristano  on the West coast of the island, well known for his “Bottarga”, the mullet egg. Nothing to envy to Russian caviar.
Cagliari, the capital of Sardinia, is known since the dawn of times as one of best “pasta producer” together with Palermo and Genoa.  But the specialty which surprised us is “fregula con cocciula”, a soup with delicious arselle fish. 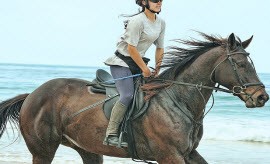 Riding along the seaside by Mark MBarwood via Flickr 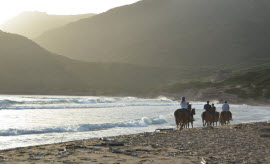 Horse riding at sun rising in Sardinia by Ezioman via Flickr 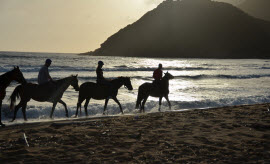 Start your trekking from the winery Biddascema and following the river reach the meeting point of the two small creeks , Rio Gutturu and Rio S’Ega Sitzoris. Go through the woods of juniper, lentisk and taste some early wild strawberries while bumping in some ponds and abandoned huts along the way. At the intersection of the “Su Pressiu”canal, under the peaks of Genna Magusu and Maguseddu (992 m asl), you can admire deep gullies of breathtaking beauty, dozens of large and small waterfalls, majestic pinnacles and granite peaks. Spring is without a doubt the best time for a visit to this area. Mind this is not an easy trekking path, allow 6 hours and…you will no regret it.  And after your walk, just relax at ecobnb.com/carbonia-iglesias/bed-breakfast/b-b-mare-monti-e-miniere

Horse riding in the land of the wild horses

The mild climate, the sandy beaches and the planes of Sardinia make it a perfect place for a holiday on horseback.
Italy Green Travel suggests the loop around the Gennargentu and Supramonte mountains.
Why? Well the natural environment is still wild and remote and…the enogastronomic stops will make every rider happy. Yes, the most sophisticated ones will find historic and archaeological sites along the itinerary like Corbeddu Cave where the most ancient bone remains of Sardinia have been excavated and the Mount Tiscali nuraghi village.

I feel good, so good

Sardinia is the land of wellness and there is plenty of spas and thermal centres where you could relax and treat yourself. 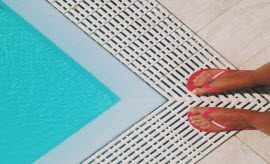 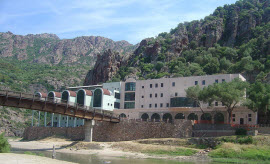 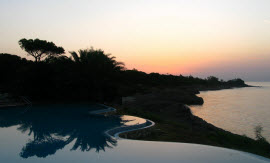 Between the sea and the Coghinas river, the thermal centre takes its name from the Doria Castle whose ruins still remain overlooking the area. The legend says the castle and the main village were connected through an underground tunnel and the Doria family treasure is still hidden down there.
The Terme di Casteldoria waters seem to make magic on the immune system and relieve muscle tension.

Known by the Romans who called them Acquae Naepolitanae, your soul will be relieved from all earthy pains. The waters have, anti-inflammatory and muscle-relaxing action, but if you feel you are too lazy for having treatments just drink: the Sardara water is said to have great purifying effects.

So, are you still thinking Sardinia is just for summer holiday?