Greenhouse gases are gases in the atmosphere that retain the heat emitted by the earth’s surface, atmosphere, and clouds. These gases can have a natural or anthropogenic origin and their properties cause a phenomenon known as the greenhouse effect. 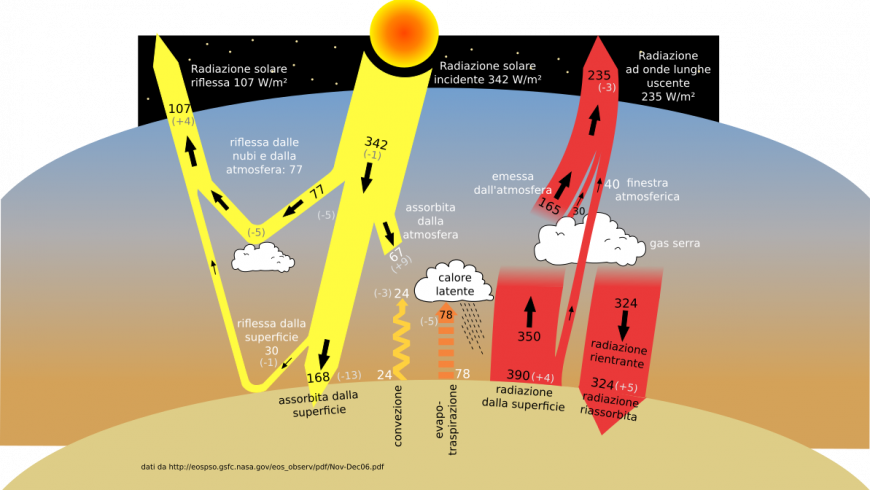 What is the greenhouse effect?

The greenhouse effect is a normal and essential phenomenon for the development of life on Earth. Without it, the average temperature on Earth would be -18°C. However, the action of man, with the use of fossil fuels, modifies the planet’s normal thermal balance, causing global warming. Greenhouse gases hold, within the atmosphere, the heat normally produced by terrestrial ecosystems. In so doing, they don’t allow the natural exchange with the outside world.

Rising temperatures lead to melting glaciers, water heating (especially ocean water) and changing seasons. As regards the climate, it causes an increase in rainfall and an increase in the surface of dry areas. 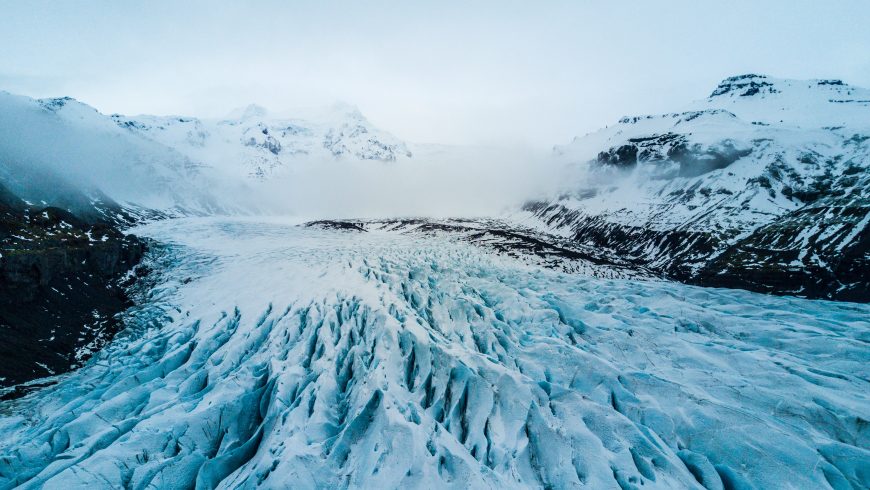 Which are the greenhouse gases?

Water vapor (H2O), carbon dioxide (CO2), nitrous oxide (N2O), methane (CH4) and sulfur hexafluoride (SF6) are the main greenhouse gases in the Earth’s atmosphere. In addition to these gases of both natural and anthropic origin, there are other greenhouse gases released into the atmosphere. Produced exclusively by man, there are the halocarbons, among which are chlorofluorocarbons (CFCs). 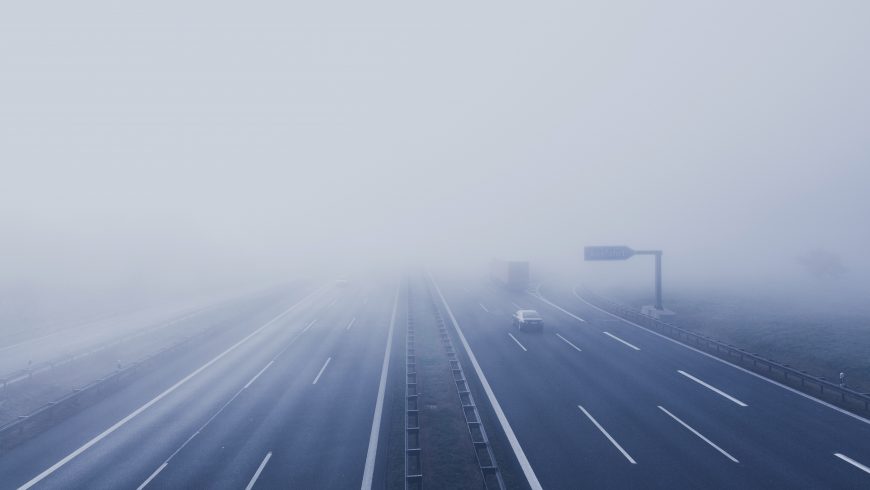 Water vapor is the greenhouse gas with the highest concentration. For this reason, it causes about 2/3 of the greenhouse effect, trapping the infrared radiation within its molecules.

Carbon dioxide produces about 15% of the greenhouse effect and interacts with the atmosphere for both natural and anthropic causes. Without the intervention of man, the amount of CO2 finds its balance in every ecosystem. In this case, we can observe slight variations of seasonal concentration due to the photosynthesis of plants. On the other hand, anthropological emissions of carbon dioxide are caused by the combustion of coal, oil and natural gas, deforestation and intensive use of agricultural land. 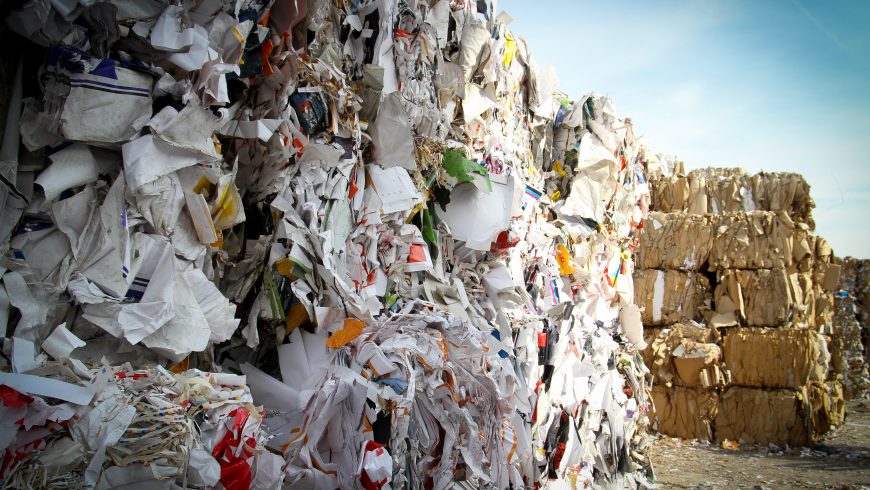 Methane, on the other hand, produces 10% of the greenhouse effect and is caused by 60-80% by man. Its ability to hold heat is about 20 times greater than carbon dioxide’s one. This gas is produced by the degradation of organic material in an oxygen-free environment. The main sources of methane on Earth are landfills, swamps, fossil fuel extraction sites, livestock digestion, and rice fields.

Nitrous oxide represents only a very small part of the atmosphere, but it’s almost 300 times more powerful than CO2 in retaining heat. Most of this molecule is the result of microbiological processes, such as nitrification and denitrification in the subsoil. 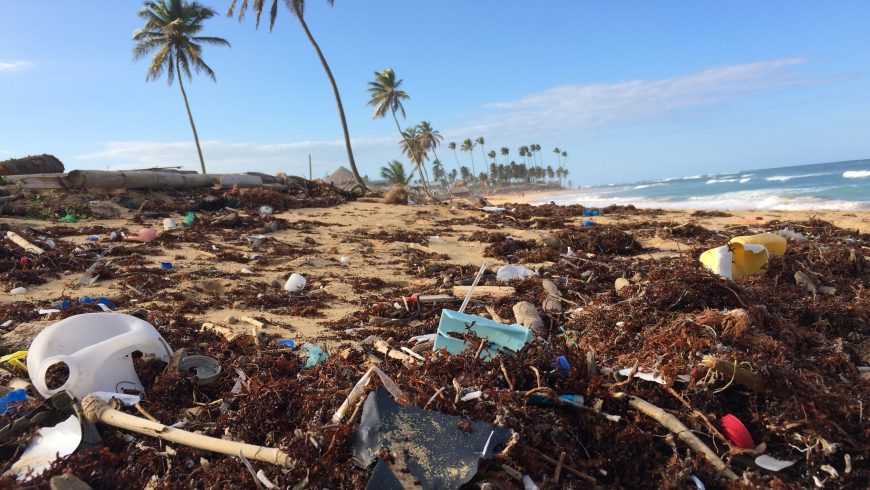 Halocarbons, just like methane, represent a very small part of the atmosphere. However, the heating potential is from 3000 to 13 thousand times higher than carbon dioxide. This makes them a very powerful greenhouse gas that derives exclusively from the action of man. Until the ‘70s, people used CFCs as propellants in spray cans, solvents, and some adhesives. With the Montreal Protocol, there was a big change, as it harmed the atmospheric ozone layer. Unfortunately, these gases stay in the air for up to 400 years, so it will take some time before they are no longer present in the air. 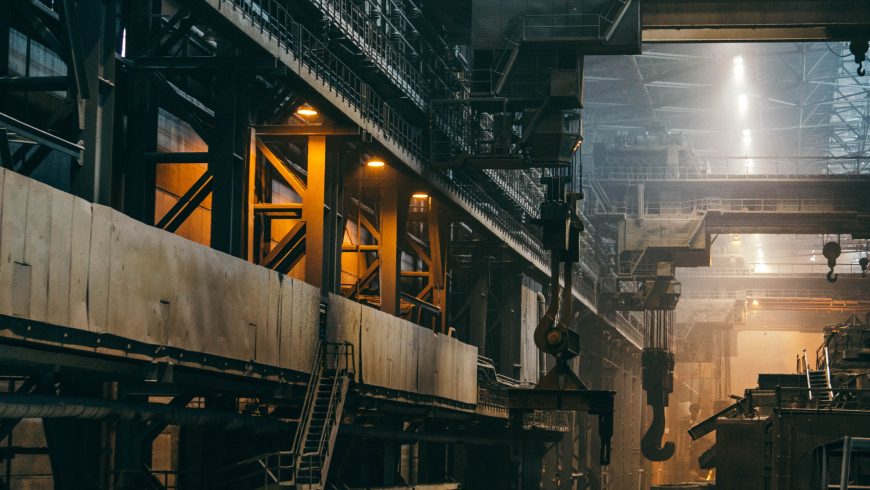 Ozone naturally forms part of the stratosphere, at a height of 45 km, thank to the reaction between three oxygen and UV rays. In this layer of the atmosphere, it works as a solar filter. At lower altitudes instead, it is considered a slightly polluting greenhouse gas. Ozone causes acid rain and some respiratory diseases. 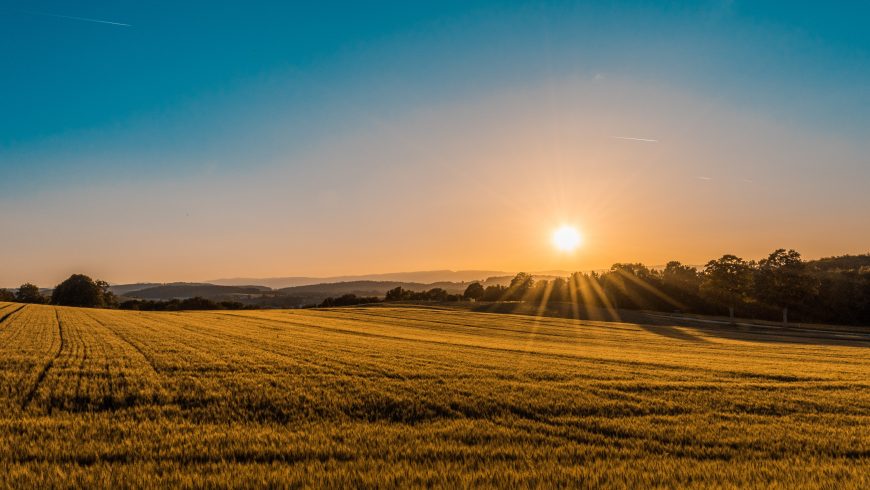 Which countries emit more greenhouse gases in the world?

In 2015, experts calculated total world CO2 emissions in kilotonnes and consequently drew up a list of the most polluting countries. 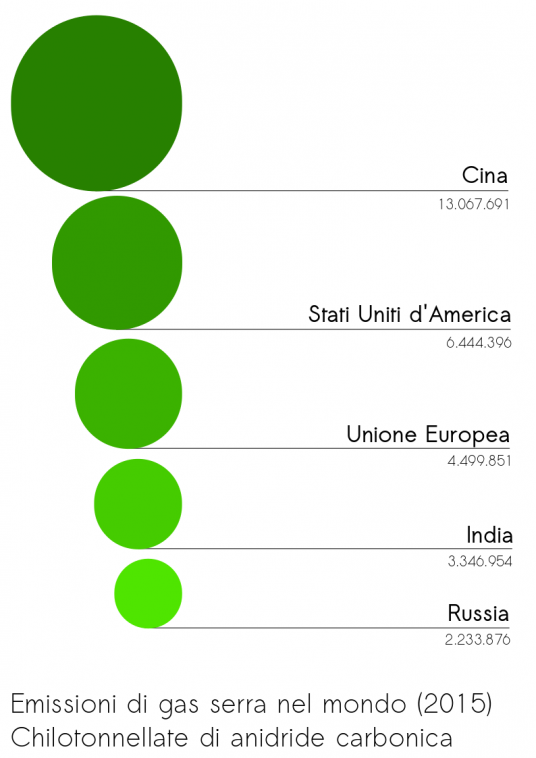 The top 5 countries are: 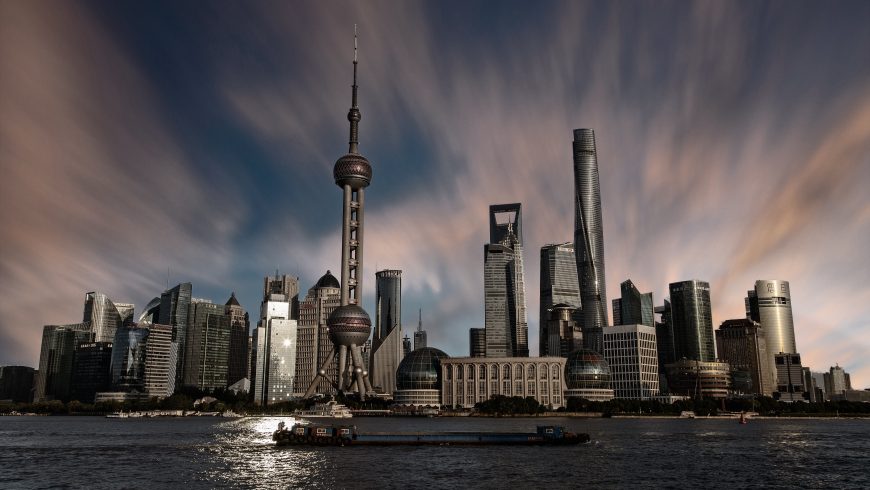 In 2017, they drew up a ranking of the most polluting nations in Europe. 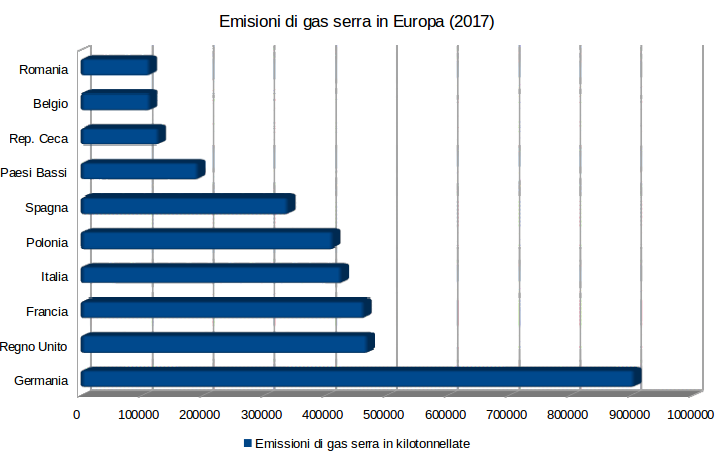 The top 10 countries are: 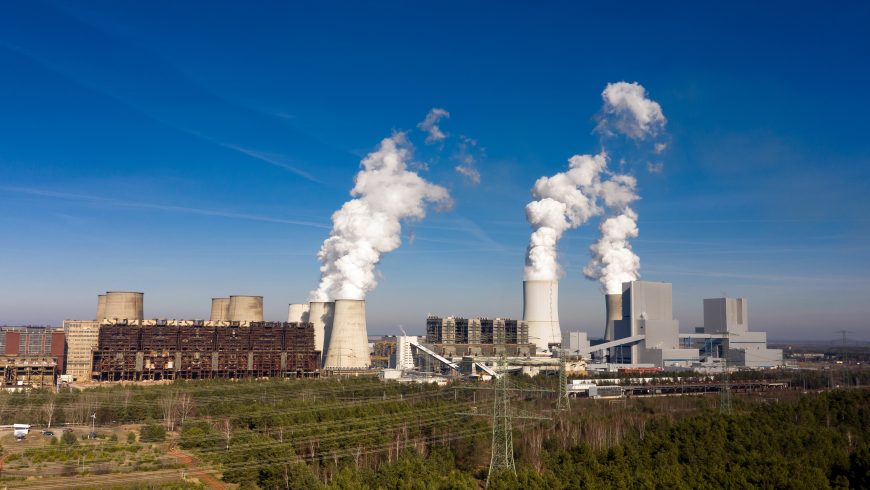 How can we reduce greenhouse gas emissions?

Nowadays, it’s important to develop strategies to reduce greenhouse gas emissions and also to contribute to the fight against global warming and climate change.

We have to do something for the future of our planet. Besides, it’s essential to ask governments to implement effective environmental policies. 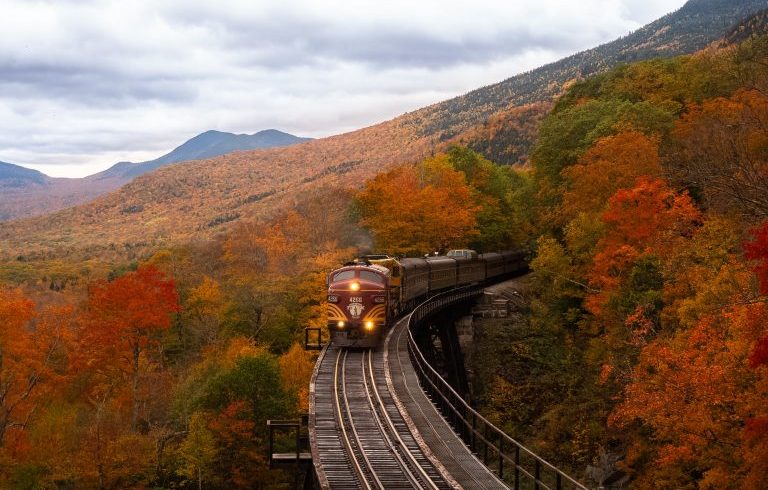 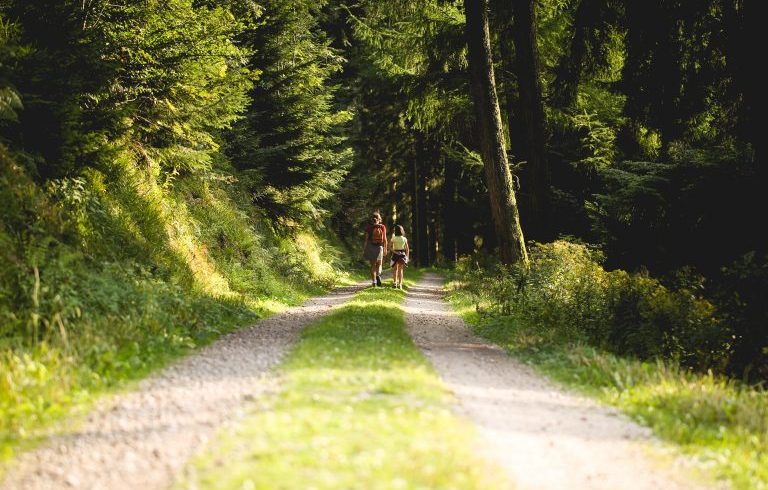 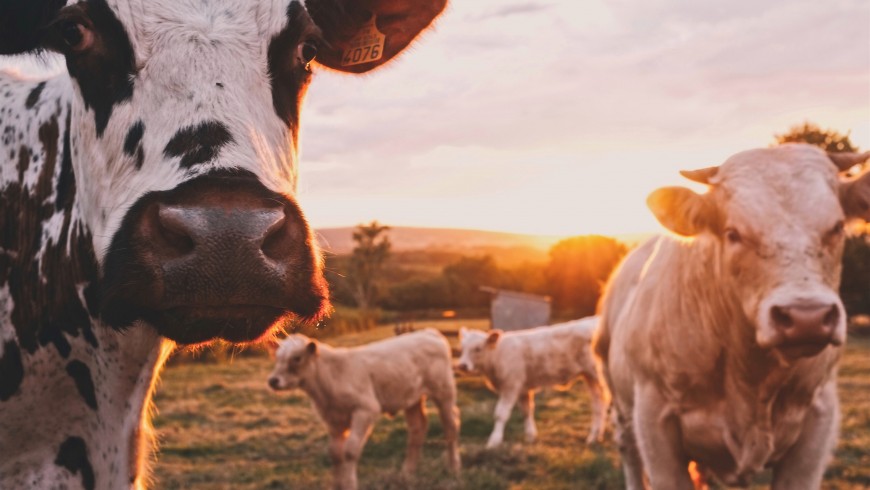 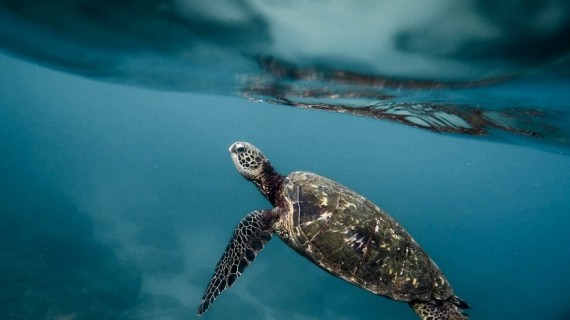 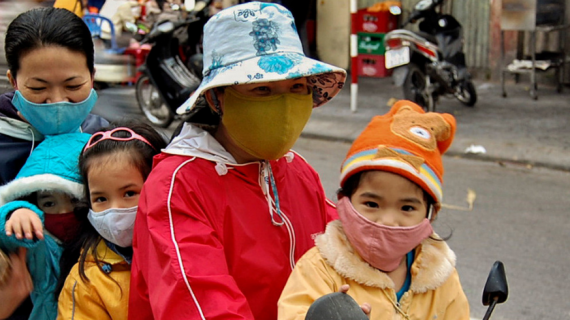 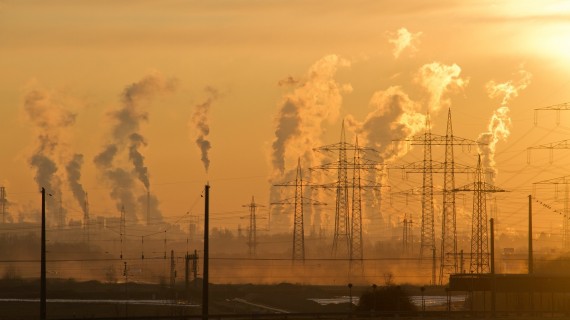 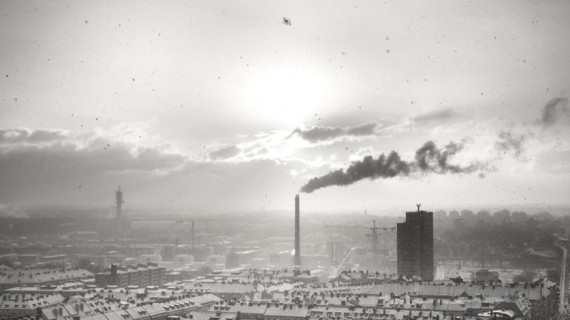