We set off in the thick woods, cool off in the streams, climb the mountains, admiring the outlines of their peaks, strolling along lakes that seem to come from the fairy tales we read as children, look at various species of plants and maybe a few footprints of wild animals: we are in the wonderful Adamello Brenta Park, which immediately conquers us for its landscapes and which immediately allows us to rediscover that lost connection with nature. 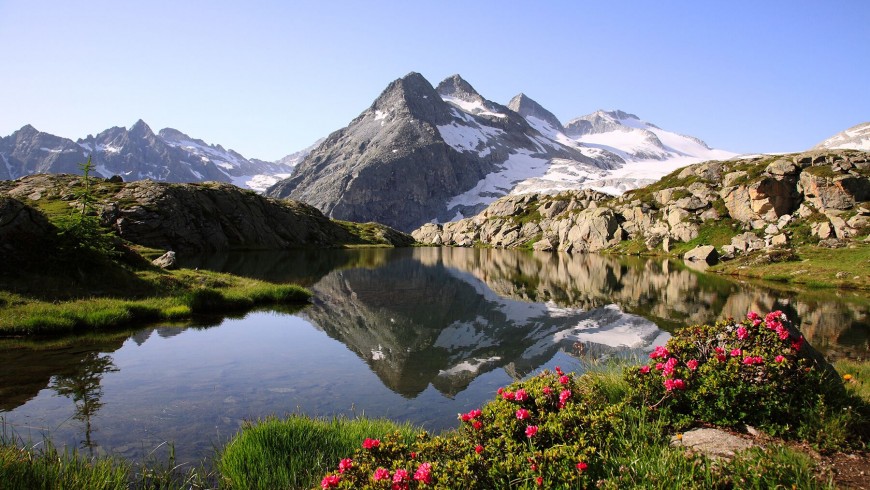 Nature is the absolute protagonist of the Adamello Brenta Park, the largest protected area in Trentino and a must-see destination in every season. Pristine and wild, it offers us varied and diversified landscapes, from holly groves to alpine meadows, from rock vegetation to glaciers. The two mountain massifs that form it and make up its borders are as incredible as they are different: on one side the Brenta Dolomites, a World Heritage Site, and on the west the Adamello with its glaciers. In the middle 620 square kilometers of nature, among ponds, waterfalls and ancient forests inhabited by the brown bear, symbol of the park, and numerous other wild animals such as foxes, chamois, deer, marmots and roe deer. In the Adamello Brenta Park more than 400 kilometers of paths intertwine, everyone can find the perfect one for their needs, thanks to the different levels of difficulty. 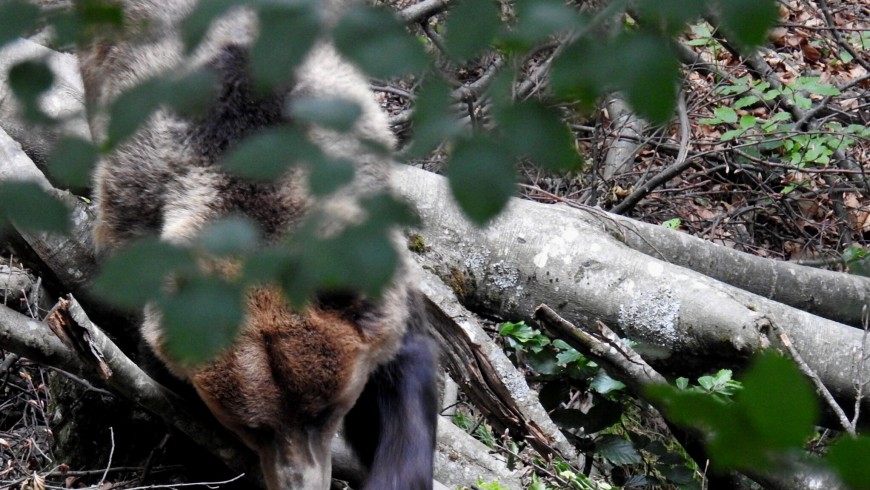 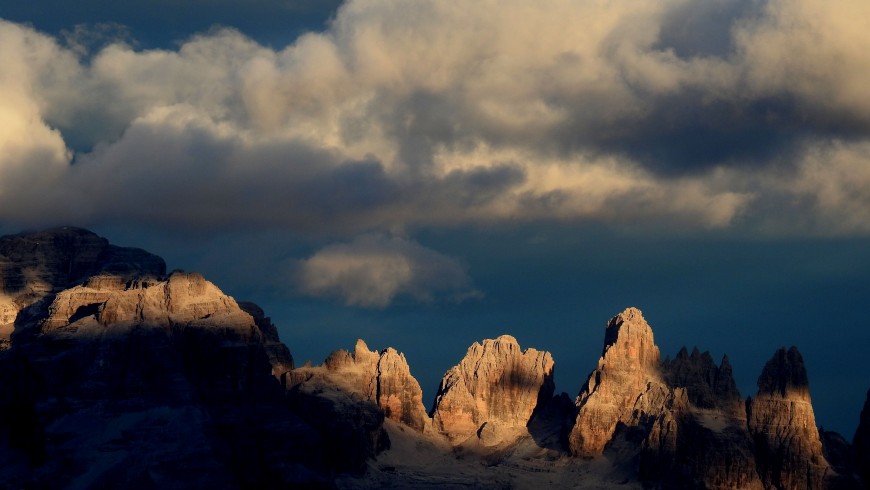 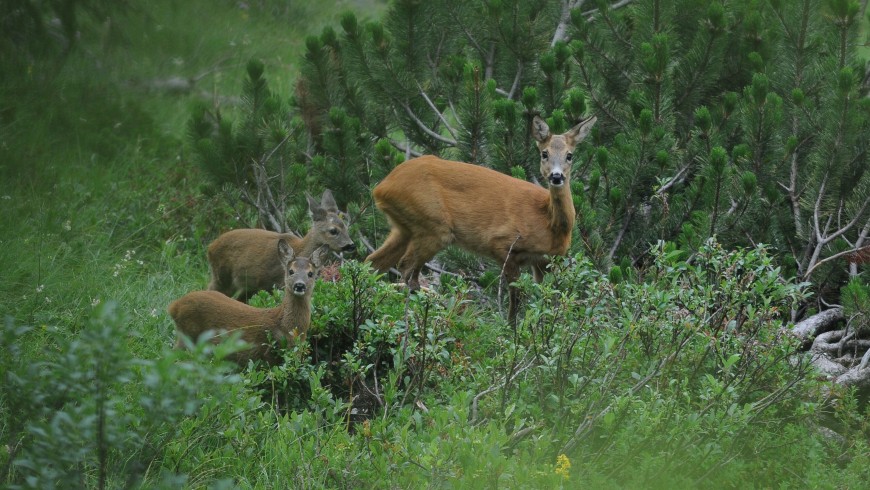 Autumn is the season for the deer roar, that you can listen during an excursion during twilight or night, spring is the best time to admire the flora of the Adamello Brenta Park: walking in the woods among the maples, hazels and willows you’ll see colorful flowers sprouting from the green, while, rising in altitude, you will find numerous species that survived the glaciations such as the edelweiss and the boreal linnea. 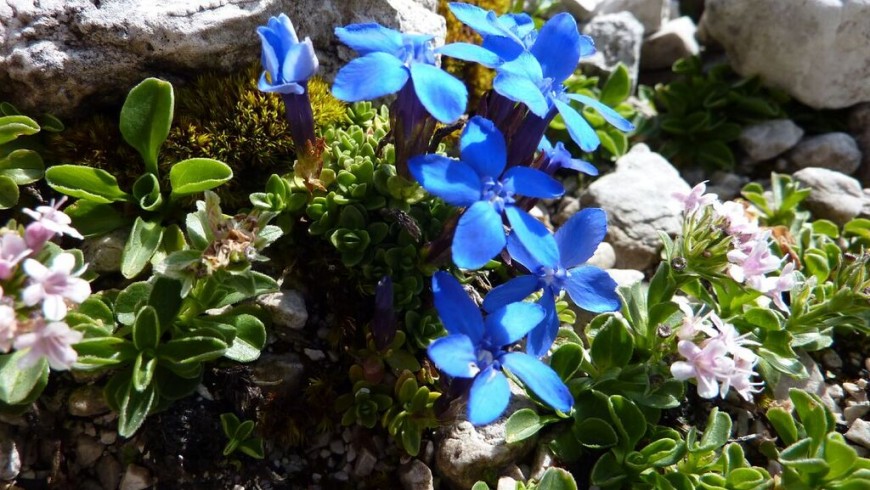 In summer, instead, you can live an active holiday, by electric bike in the largest bike area in Italy, in the spectacular via ferratas, with a paragliding launch or by fishing in streams and lakes. 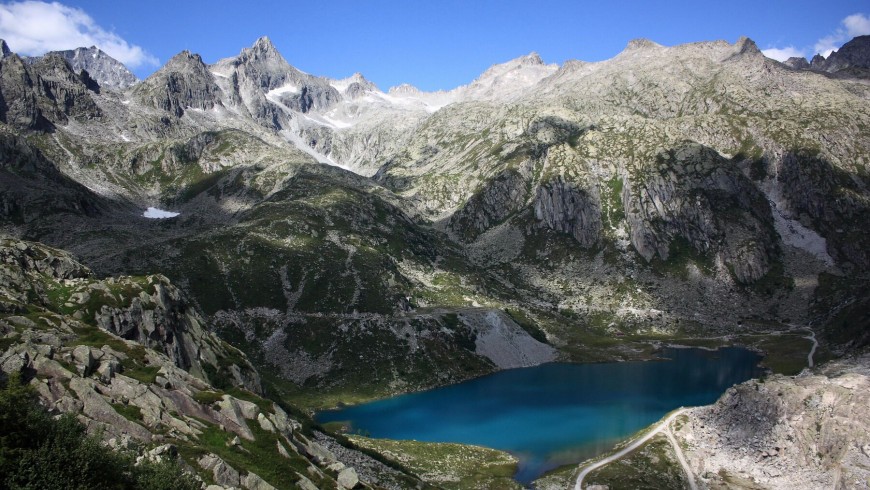 Walk, ride, explore and breathe deeply. Experience the Adamello Brenta Park, let yourself be surprised once again by the infinite beauty of nature and by the magic of the Dolomites. 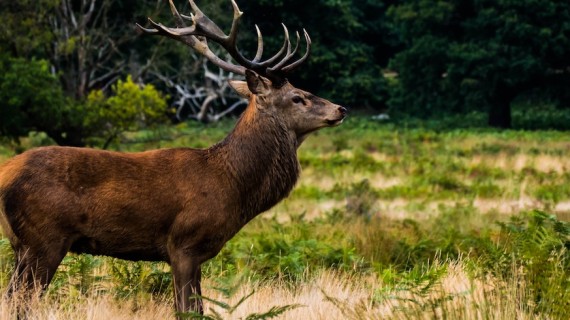 10 destinations to hear the deer bellow

Want to hear the deer bellow? Discover the most beautiful destinations in Italy and Europe to experience this unique experience! In every moment of the year nature can give us something magical and exciting. The beginning of fall corresponds to the mating season for deer: the woods come alive and the silence is broken by their […] 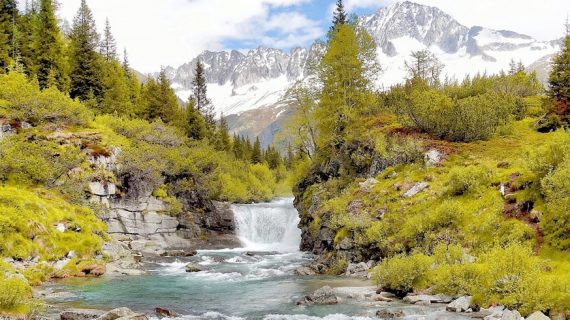 Streams and pastures: the dreamy landscapes of Val di Fumo

There is a path that allows you to discover in a few hours an amazing territory, made of postcard landscapes, flowing water and clouds that seem to envelop you. Val di Fumo is the southernmost valley of Adamello Brenta Park and is located right on the border with Lombardy, delimited by Mount Fumo (3409 m) […] 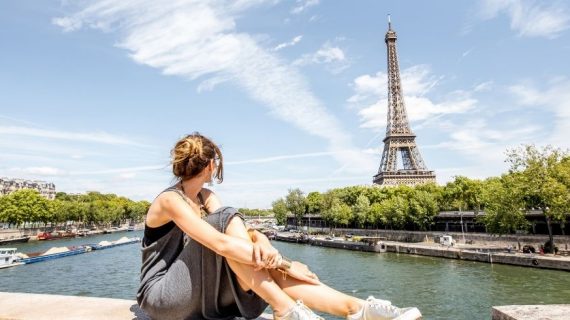 Explore Paris through the Eyes of a Local Parisian

The charming Paris is always a good idea for a romantic weekend escape. Between boulevards, gardens and great works of art, set out to discover the French capital in an authentic and sustainable way. Do you want to visit Paris like a local would? Find out these tips suggested by Iphigenie, a Parisian friend who was […]