The Bora is the first thing that pops out on your mind when you hear the word “Trieste”, isn’t it? Let me guess: you are planning a weekend in the windy city, you have already looked for the weather forecasts at least for a couple times and you are wondering how would it be.

When does the Bora blow?

Many travellers get to Trieste afraid – but also a bit hoping – to meet the so-called “refoli“, which are the gusts that can go even beyond 150 km/h! But some of them are often disappointed, because the Bora is not so recurring as it may seem. It rarely blows during summer, while it is more often in winter, between October and February/March. 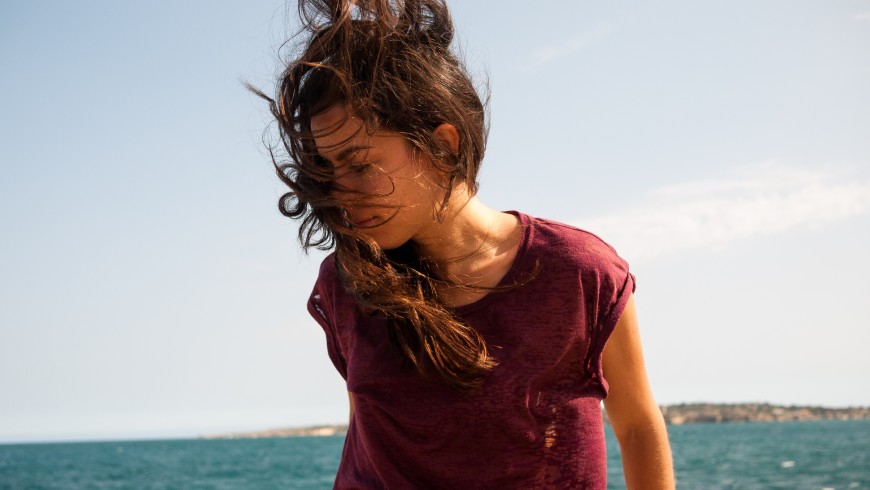 Photo by Nicolas Prieto via Unsplash

Signs and hints: when there is no Bora

Visiting Trieste when the Bora blows is an experience to live and that will not be easily forgotten. But there is always a way to “see” the Bora… even when there is no! Through the alleys of the centre and the parks you will see several signs of its presence. But you need to know how to identify them: do you want any hint? 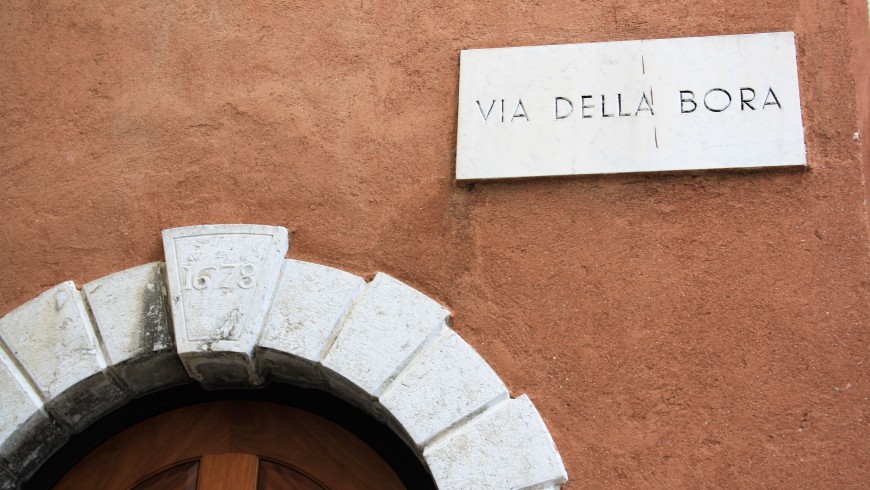 While wandering around the center of the city, look up and see the palaces around you. Sooner or later you will be surprised by the bulging unusual windows. Nowadays there are only a few of these, but once they used to be very common. They let people look out the window without being exposed to the freezing wind in winter. Looking upper you will also see that the aerials are all bent to the same direction: another sign of the Bora! 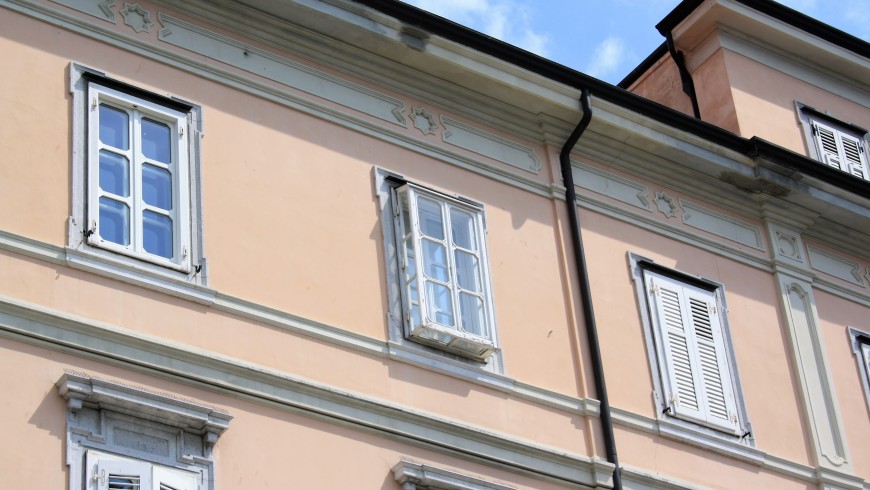 Have you looked at the chimneys? They have many different shapes: the more typical ones are H-shaped. If you are lucky you will also see the turnable ones, which prevent the smoke to turn back in when the wind blows heavily.

If you then go to Colle di San Giusto to walk in the park, you will see several trees having leaves only on one side, evidence of “refoli” effects. It is impossible not to notice it! 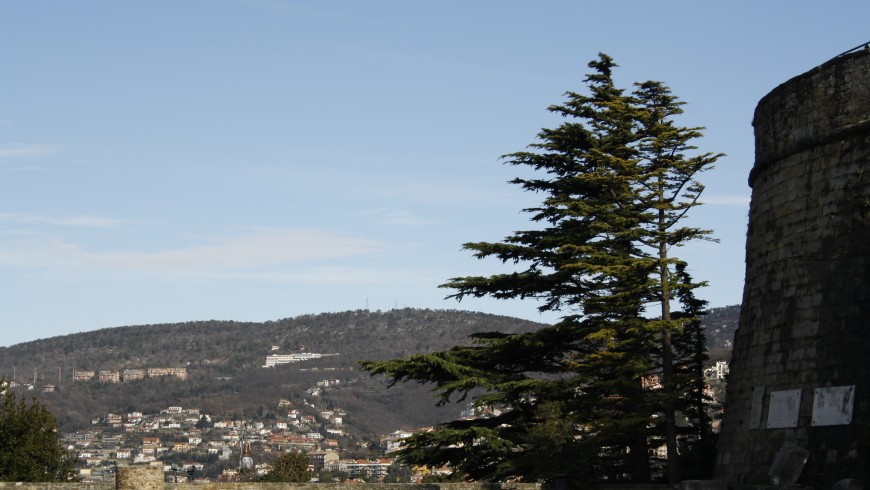 Where does the Bora come from?

Do you want to know where the Bora blows from? On the top of Molo Audace there is the compass card answering to you. The Bora is the unique wind to be represented as a blowing human face. From there you can also admire Ursus, the big floating bridge docked at pier IV. This proper evidence of industrial archeology was very important during the great escape in 2011: really impetuous gusts broke its moorings, pushing it off shore. Can you imagine this almost 80 meters high giant while going away alone, without control, in the rough sea of the Gulf? It was a real adventure and, most of all, its rescue. 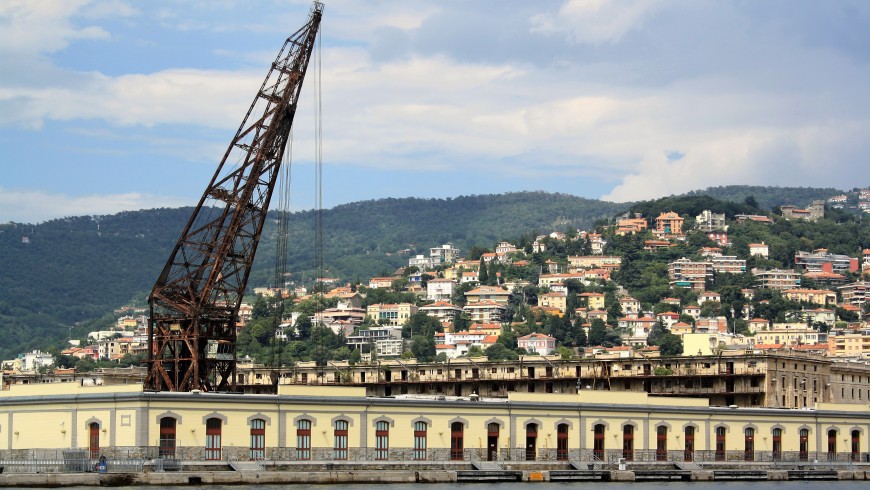 Bora in a museum

Not to miss is the Bora Museum, a place celebrating the winds and collecting evidence, books, curious objects and pieces of the history of Trieste. Here you can find the old ropes that used to be arranged in the areas most exposed to the wind in order to help people to stay up. You can also read newspaper articles telling about the past and admire old photos and works of art. 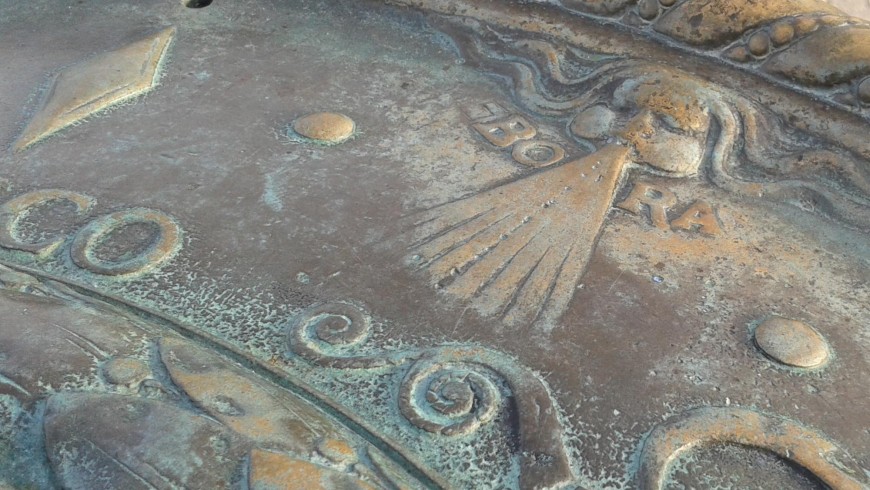 The Bora of Trieste, photo by Sabina Viezzoli

Discover the secretes of the Bora

If you are willing to know why this natural phenomenon occurs, how to live with 120 km/h guts and its stories… then this urban trekking is perfect for you! Discover Trieste from a really peculiar point of view. 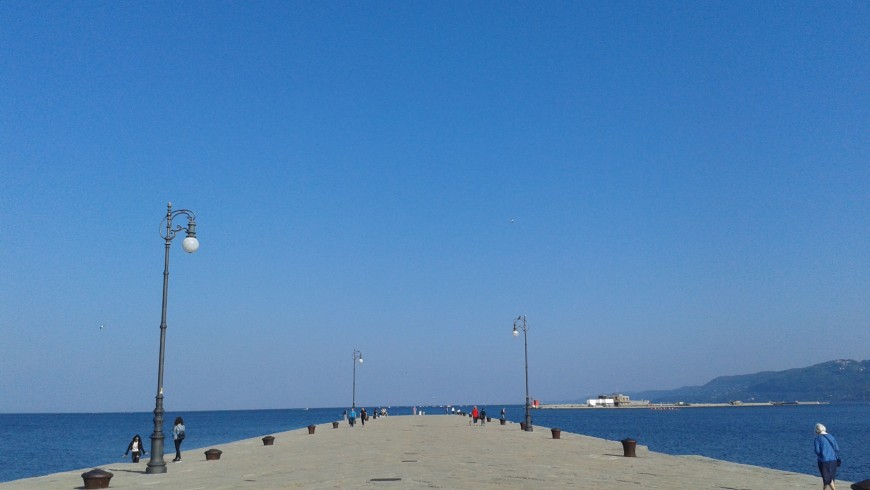 Osmize, where local food is a tradition