Come to explore two beautiful Alpine Pearls: Chamois (1815m) and La Magdeleine (1600m), two small towns lying on gentle slopes in front of the Matterhorn. We are in Valle d’Aosta, in Valtournenche, where to live in a simple and authentic way in contact with nature. 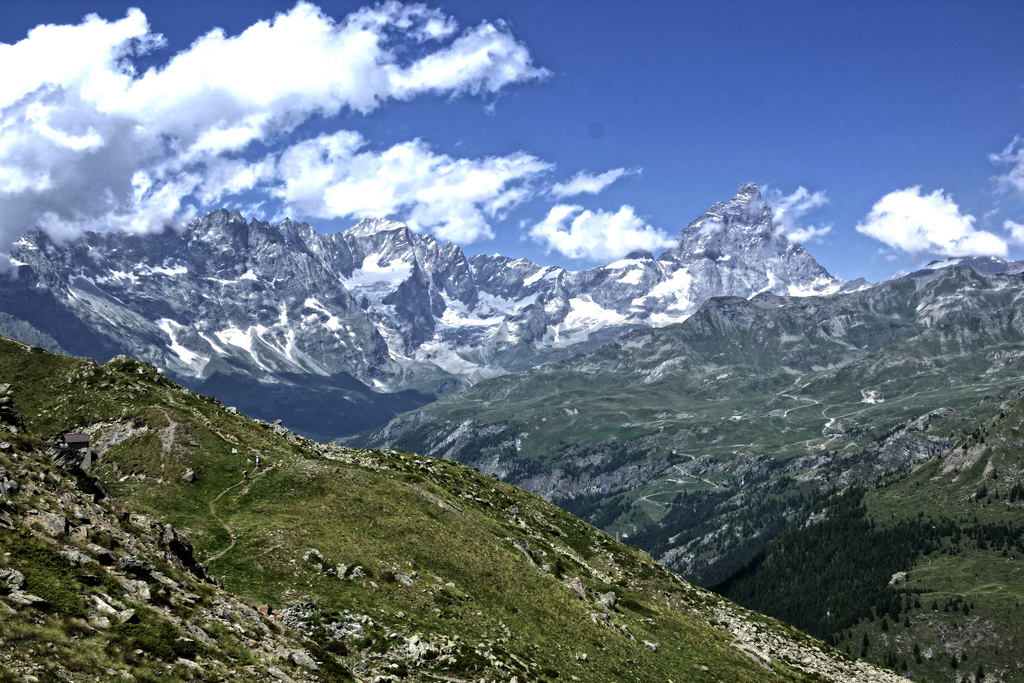 The villages, which are just a few miles from each other, are two magnificent examples of Valdostan local architecture, where cozy wooden and stone houses alternate with buildings of the ancient rural tradition, such as barns and mills. Chamois and La Magdeleine count about 200 inhabitants, but are filled all the year with visitors looking for tranquility, uncontaminated nature, but also sports and fun on the ski slopes. 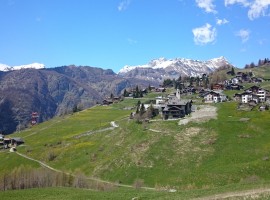 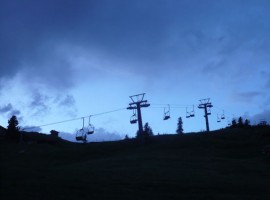 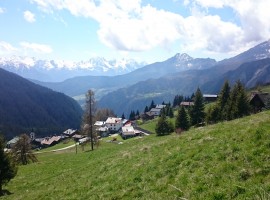 Thanks to a choice of the inhabitants, dating about half a century ago, there are no paved roads to get to Chamois. The town can be reached on foot, following a winding mule track or with a cable car, departing from Buisson, down in the valley, or by small propeller planes. Chamois is the only Italian car-free town! It is a choice that surely required sacrifices, but which has allowed to maintain the integrity of an exceptional environment and to promote a different type of tourism.

Summer holidays among sports and nature 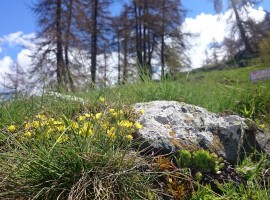 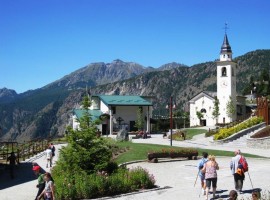 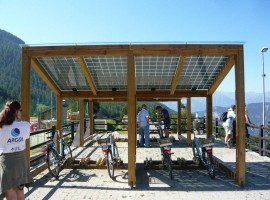 These Pearls are a exceptional hiking paradise: from challenging hikes that lead to the summit of the surrounding peaks to paths suitable for the whole family, the choice is really wide. It is the perfect place to go trekking and enjoy magical Alpine views! There are a lot of trails, starting straight from the center of the town or from the cable car station, where the information centers are also located.

An interesting route suitable for your children is that of the “Energie in Gioco”, about 3 km along the Balcony on the Matterhorn where, through various installations and games, it is possible to deepen the knowledge of the natural elements used for the production of energy and how to spare them.

Do not miss the visit to the ancient mills of La Magdeleine. There are eight mills between the fractions of Brengon, Clou and Messelod, aligned along a small stream of water originating from some springs beneath the slopes of Monte Tantané. Once the mills were used to grind wheat cultivated around the town, an ancient trace of a rural economy. Guided tours can be booked for a visit.

Even mountain bike lovers will not be disappointed! The cableway that reaches the plateau of Chamois is suitable for bicycle transport, or you can rent them, to explore the territory on two wheels!

Chamois & Magdeleine during the winter 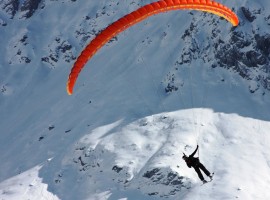 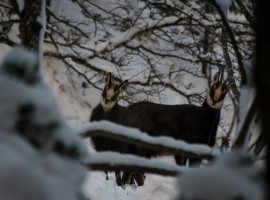 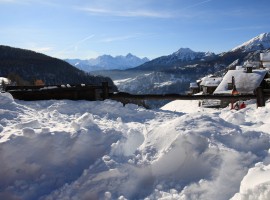 When the snow comes, the landscape becomes even more magical! Come and discover Chamois ski area: 4 lifts with 16km of slopes, between 1.800 and 2.500m, suitable for everyone, even for your children, thanks to the playground dedicated to them.

The area is also equipped for cross-country skiing: there are two rings of about 2.5Km that reach the village of La Magdeleine. Many are also the paths that can be followed with snowshoes and mountaineering ski. Enjoy adventures surrounded by white silent slopes and magnificent alpine peaks.