Youth and agriculture, a combination that recently years gets stronger in Italy. Some people choose the organic agriculture, someone else manages a farm, and others dedicate to the production of cheese. Many stories, different and unique, but with a leitmotiv common: the love for the land.

What are the reasons that lead to this choice? Young people are dealing with two big issues: on the one hand, the widespread unemployment, with record rates in 2014 and on the other hand the desire of an healthy life in the nature, a desire shared by more and more Italians. The answer? Working in the agriculture. 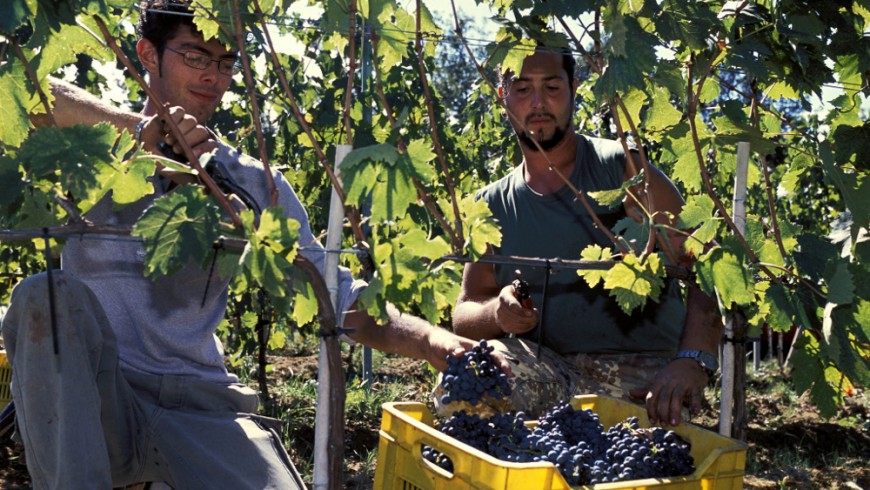 According to a survey of Coldiretti, the 57% of young people today prefer to manage a farm rather than working in a multinational company (18%) or to the wotk in a bank (18%). “The campaign may offer job opportunities for those who have an innovative ideas and for those who want to find a temporary job- says the president of Coldiretti Roberto Moncalvo – experience shows that many young people have been able to recognize the employment opportunities, but also a better quality of life. ”

Istat data always refer to last year indicate that agriculture has registered a record increase of 7.1% in the number of employed, which is ten times higher than the average total of all sectors, with about 57,000 new workers. 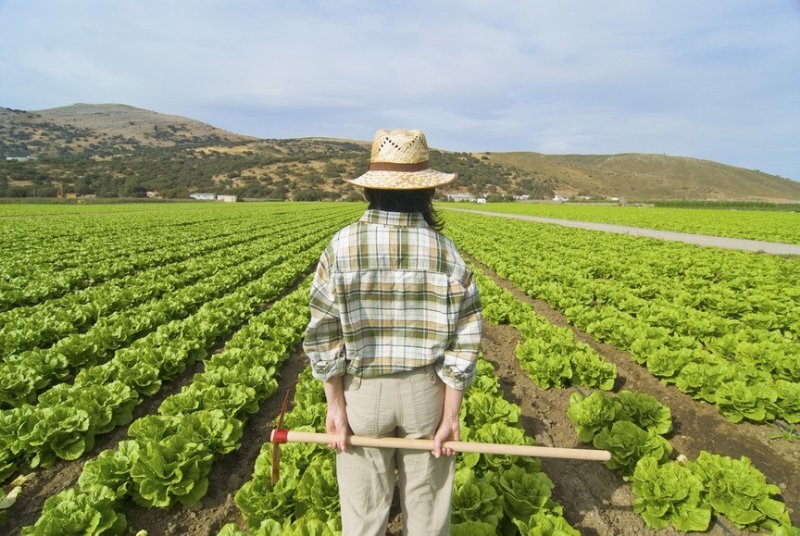 Who are these young farmers who have decided to invest in the land? Boys and girls ready to get up early and work late, also on Sunday and no paid holidays, but with the satisfaction of holding in their hands the products just picked up, to enjoy the company of animals and finally sit down in the evening tired but happy enjoying authentic organic food. 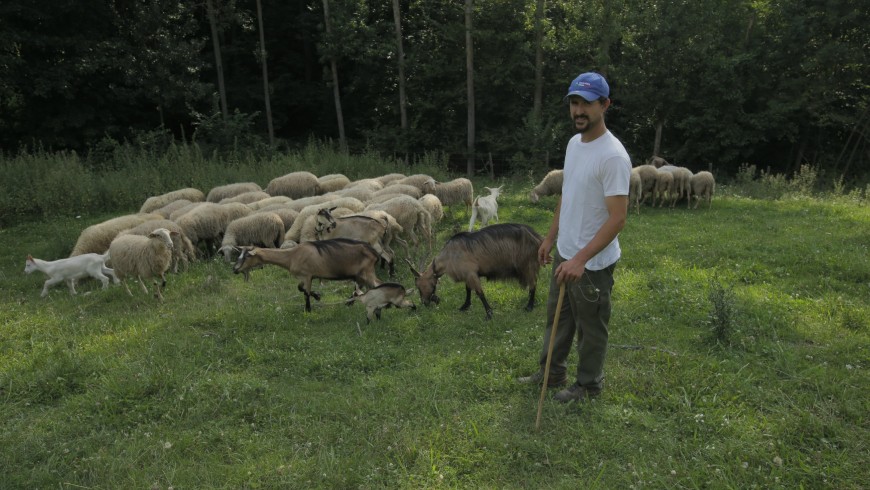 Alessandro Boasso and his animals

So it was for Alessandro Boasso and Arianna Marengo, who early thirties gave birth to the farm I Pascoli di Amaltea in Mombarcaro, in the Langhe of Piedmont Region. Their adventure started buying a farm and ten sheep, today there are about 60, they have established a dairy farm which produces cheese, they grow corn and native potatoes. Furthermore they offer different workshops in their educational farm to transmit love and respect for the land and animals, promoting a sustainable lifestyle. 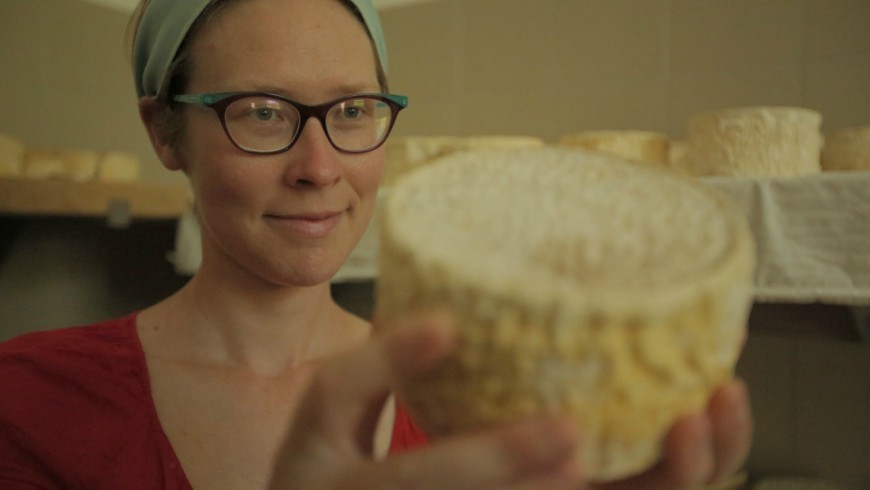 Arianna Marengo and her cheese

Similar was the choice of Delmonego Alice  that after the university chose to manage the Malga Riondera located near Ala in Trentino close to the borders of the Regional Park of Lessini Mountains and the Little Dolomites. The structure is not only a farm where you can buy fresh products, but it is also a bioagritourism where to eat and sleep and an educational farm that rely on the help of donkeys, sheeps and chickens. 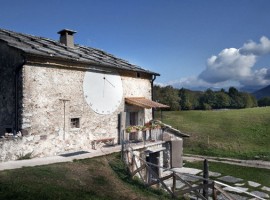 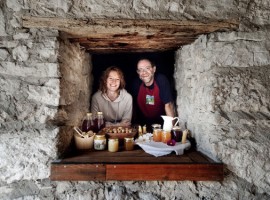 Alice and her father Andrea 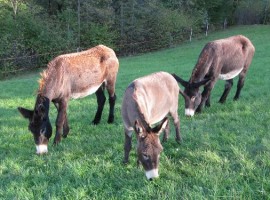 Often in these choices the money can be an obstacle for many young people who would like to invest their future in agriculture but do not have the economic resources to buy the land. However, sometimes the love of the land breaks the rules of an economy based on the profit, to promote sustainable projects. This was the idea behind the initiative of Lia Taddei and her husband Franco Rabezzana who opened online a call (http://www.relaissandesiderio.com/anticheterre/) to give free their lands in Piedmont and Tuscany to young volunteers with a sustainable agriculture projects.

So the nature not only offers job opportunities for young people and a sustainable economic growth, but is also an opportunity for solidarity and rediscovery of a common love.

How Nature can change your Life