The UN has declared 2010-2020 the decade of Biodiversity and it’s pro-actively engaging governments and public and private institutions to stand side by side to work together towards the same goal: preserving the Earth’s biodiversity.

Let’s look at what biodiversity means exactly and what the UN guidelines are: 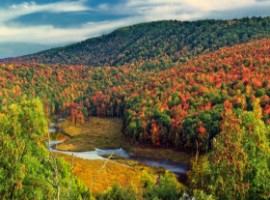 Bear Creek Reserve by Nicholas A. Tonelli via Flickr 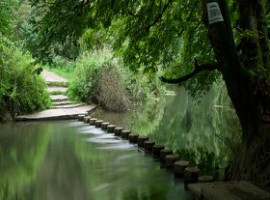 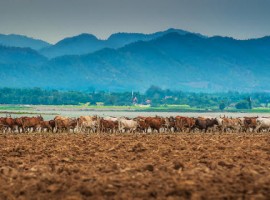 7 is the magic number: 7 areas for 7 clear and present dangers

Agricultural Biodiversity
The bio diversity of our agriculture and agro system is integral to our existence: agriculture provides us with a range of food and raw materials. It has a massive impact on our eco system and the way we live. The rate at which bio-diversity is decreasing is cause of alarm. This decrease means that the ability of agricultural resources threatening the agricultural resources to adapt to the changing conditions and provide us with food is being seriously undermined.

Dry and Sub-humid Lands Biodiversity
47% of the Earth’s land surface is considered dry or sub-humid land.
Its existence and ours too is being threatened by a range of factors including:

The UN is suggesting initiatives and targeted actions aimed at increasing awareness, promoting synergies among countries and institutions and spreading best practices.

Forest Biodiversity
This definition includes the huge variety of areas (tropical forests, temperate ones, etc) and all the different kinds of life that can be found there bio life living in them.
Over the last 8000, years 45% of the Earth’s original forests have disappeared and today their destruction rate is steadily increasing.
Preventing or reducing the deforestation rate is one of the 7 projects to maintain biodiversity.
Few guidelines but extremely concrete: 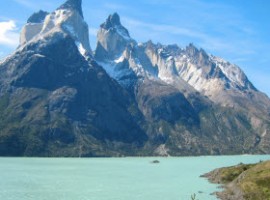 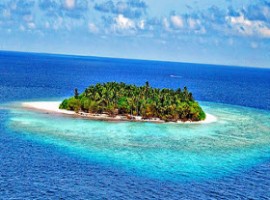 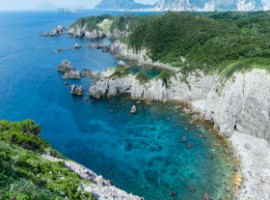 Inland waters Biodiversity
Water is becoming a critical issue: the lack of it, the use of it and in some places the abundance of it.
The biodiversity of freshwater is threatened by

Island Biodiversity
Home to a 10th of human populations, island biodiversity includes vegetation and animals’ diversity and unique human cultures, too. Small and often far away from the mainland, the ecosystems of these areas are extremely fragile and susceptible to disasters.
The main dangers are 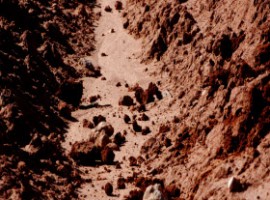 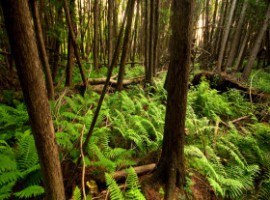 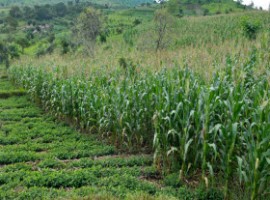 Conservative agriculture in Malawi by Int. Maize and Wheat Improvement Center via Flickr


Marine and Coastal Biodiversity
70% of the Earth’s surface is covered by oceans and a 3rd of the oxygen we breathe is produced by them. Oceans are also a rich source of the fish proteins we eat and they are fundamental in reducing climate changes.
The main dangers for oceans are:

Mountain Biodiversity
Covering 27% of the Earth’s surface and supporting 22% of humankind, mountain areas face an increasing number of threats such as

It may seem that these concerns are far from our everyday lives, but it’s time to step up and help conserve the Earth’s biodiversity. What will you be doing?

One thought on “Biodiversity: the UN biodiversity decade and the main threats to it”