Giovanna and Paolo were very excited about the detour in their summer holiday.
They had meticulously planned well ahead of schedule to make sure they could couch surf with an impressive sounding host. The reviews were great to say the least: welcoming, friendly, talkative but not invasive and sharing a large and comfortable guest room with a breathtaking view over the local bay.
Hard to dream of anything better.
They rang the doorbell in anticipation. Just imagine the surprise when the door was opened to reveal a 6 ft 6” tall giant, holding a steaming cup of tea and wearing a pair of socks. And only socks…

In viaggio sul sofa: find out about couch surfing

Somehow, when browsing the gentle giant’s profile and comments, they must have skipped the note about “practicing nudism”.
This anecdote and many others are the highlights of the book “In viaggio sul sofa” written by Davide Moroni and Elena Refraschini, published by Morellini edition.
Elena herself recounts the story of the ”good giant wearing the socks” and the book tells you all you need to know about couch surfing:
What
When
Who 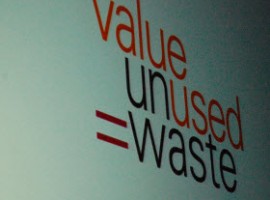 Basic principle of sharing economyphoto by Kevin Krejci via Flickr 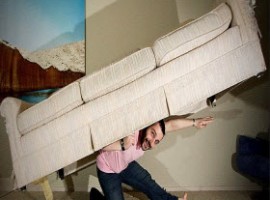 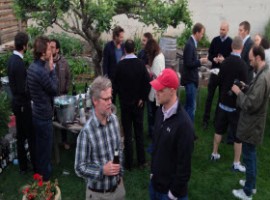 Sharing economy: all you ever wanted to know

Elena and Davide’s insights on “couch surfing” are just another sign of a completely new economy that’s making its mark: the sharing economy.
The hallmarks of this trend are:
Demand with more sophisticated needs: new consumers look for goods and services but with the so-called “added value” of socializing and networking while buying,
Offer made of individuals who sell and offer under-used goods and services they own and they are also looking for an economic and socially rewarding experience.
The pervasive presence of new technology in our everyday life means: 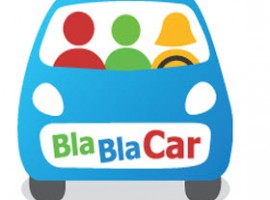 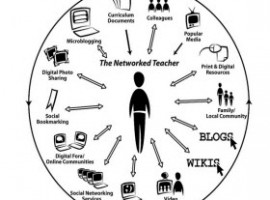 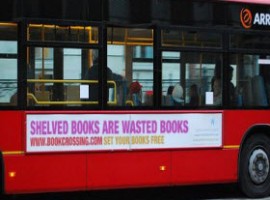 Bookcrossing advertising on public buses photo by Sheila via Flickr

Sharing economy: is it a male world?

Duepuntozero by Doxa, the Italian agency for statistical research, conducted a survey on the sharing economy in 2013.
Back then, the sharing economy was more a “male business” and the so called “early adapters” were men aged between 18 and 35, living in north Italy.
Dr Federico Capeci has just informed us that the results are due by the end of October 2014. Will they be different a year on?
Is the sharing economy destined to be a “male dominated business”?
One thing is for sure: as far as travel is concerned the new trend underlines a real need for a genuine experience wherever we’re visiting and sharing someone else’s couch looks like a great way to live that experience
The next posts will be dealing with new models of the sharing economy affecting many areas of our life: backcrossing, party swapping, blab la car. Any good stories to share?

Why shopping when you can sharing?

How to travel Italy for free, working on organic farms