It seems straight out of a fairy tale, really does exist. This green tunnel where they pass the train tracks, in Kleven (Ukraine), is so striking as to be called the “Tunnel of Love“. Even if I’m not so romantic, this gallery of trees is very impressive! 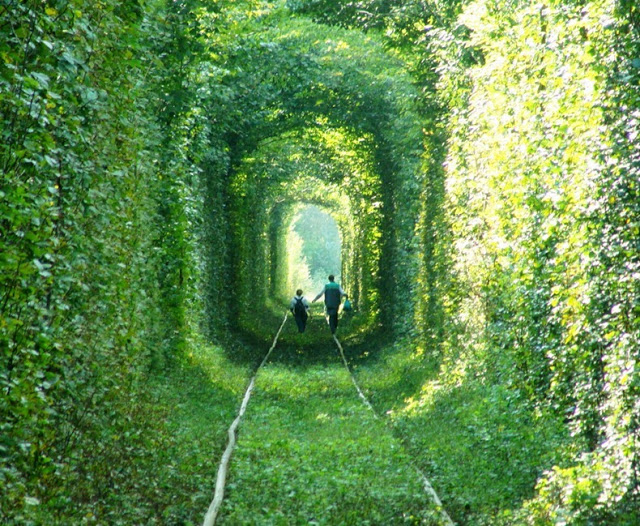 The first Greenways are born in the United States, where, as early as the mid 60s, the disused railway lines have been converted into greenways, to go by bike, on foot, or on horseback, and today there are 32,000 km! 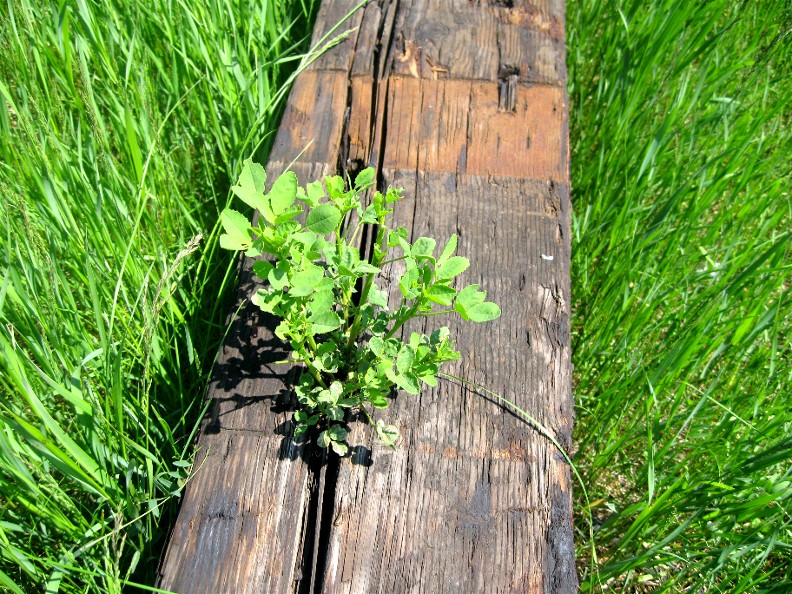 In Italy, however, there are nearly 7,000 km of disused railway lines. An incredible heritage, linking together cities and ancient villages, crossing places among the richest in history and natural beauty, and that includes hundreds of works such as bridges, viaducts, stations and toll booths.

To date, very few of these railway routes have been recovered (just over 1,000 Km) some of which turned into tourist railroads, others in greenways. 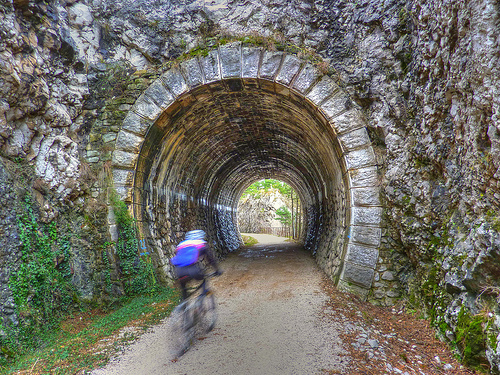 Cycle path along the former railway Val Rosandra, in the province of Trieste

Among the most fascinating one that connects to Dobbiaco (Bolzano) Calalzo di Cadore, or San Giacomo (Trieste) in Draga Sant’Elia (ex Val Rosandra railway).

With a little good will the green can transform our lives!